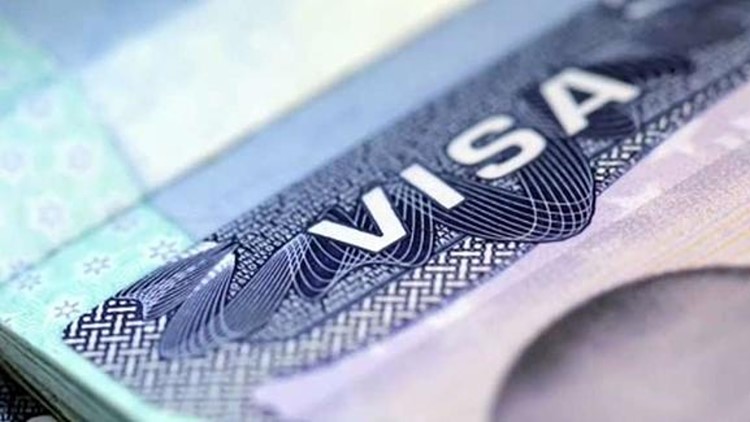 Maine needs more workers from abroad. Will it get them?

WASHINGTON, D.C., USA — Maine Senators Angus King and Susan Collins are calling on Congress and the Trump administration to allow more foreign citizens into the U.S. to help employers who can’t hire enough seasonal workers. King, Collins and 28 other senators have sent a letter to congressional leaders urging that the number of H-2B visas for such workers be increased so seasonal businesses will get relief before next summer.

“We have 1.3 million people [in Maine] and over 5 or 6 million visitors in the summer,” King told NEWS CENTER Maine. “We literally don’t have enough people to take care of them. I know of businesses that have either had to cut back or even stop operations because they couldn’t get enough help.”

Congress has mandated that the number of H-2B visas be capped at 66,000, a number that doesn’t meet the needs of seasonal businesses that can’t find enough American workers. The staffing shortage isn’t new and it’s not going away. According to the U.S. Department of Labor, there are more job openings than there are qualified and available people in the labor pool.

Senator King says he’s optimistic that more H-2B visas will be issued, but the timing is important. If the changes are made now, then employers will be able to do a better job of planning for next summer. If the changes come later, employers may not have time to recruit the workers they need.

“If you’ve got a restaurant, for example, that needs fifteen people, you have eight American workers and need seven guest workers,” King said. “If you can’t get the seven, you might have to close that restaurant and therefore eight Americans lose their jobs.”

The belief that guest workers brought in through the H-2B program will take jobs from Americans, says King, is mistaken. “There’s actually a study by the Labor Department that every guest worker supports over four and a half American workers. That’s how important this is.”

RELATED: Additional H-2B visas to be granted just ahead of tourism season