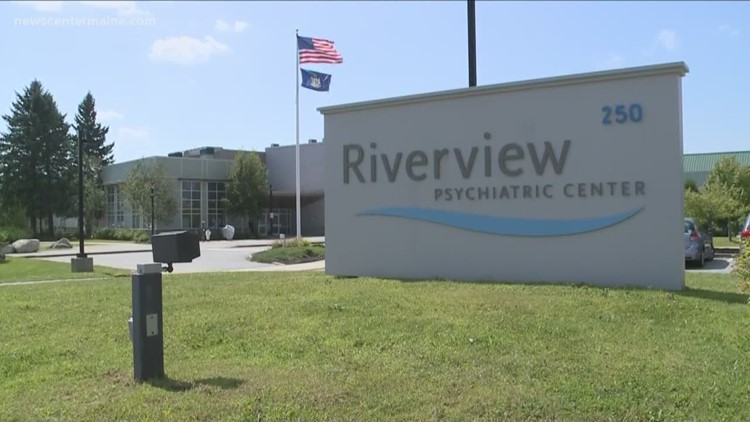 AUGUSTA, Maine — Maine has lost its latest fight in a yearslong battle involving a state psychiatric hospital and $72 million in funding that federal officials want back.

The 92-bed Riverview Psychiatric Center recently regained federal certification, which it lost in 2013 over deficiencies including use of stun guns.

Federal officials in 2017 said Maine must repay $51 million in federal funding used for Riverview while it was decertified. The penalty's since grown.

Maine appealed the decision and lawmakers set aside $65 million to repay the money. Maine was hit with a $14 million federal funding cut last year.