The U.S. Supreme Court sided with a Colorado baker who refused to make a wedding cake for a same-sex couple. But Maine LGBTQ leaders say this decision may be a win for them. 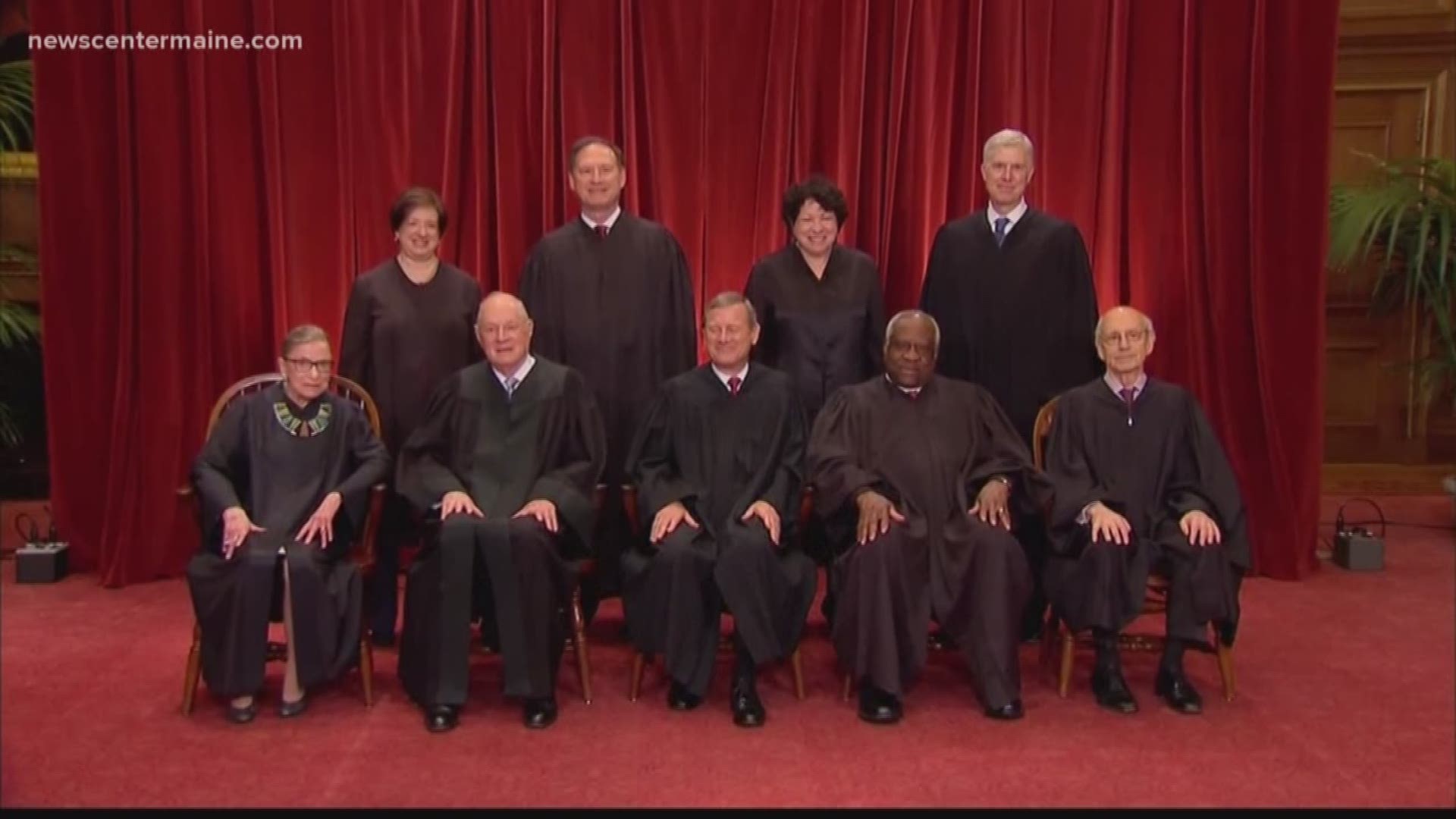 PORTLAND (NEWS CENTER Maine) -- Demonstrators gathered Monday outside the Supreme Court to protest the high court's decision to side with a Colorado bakery that wouldn't make a wedding cake for a same-sex couple.

"They did reverse the decision, we were not happy about that," says Matt Moonen.

But Matt Moonen, executive director of EqualityMaine, says the high court's decision for this specific case in Colorado, is understandable.

"Their state's human rights commission had displayed some bias that made it impossible to give a fair hearing in the case."

Jack Phillips refused to make the wedding cake in 2012, saying it would force him to express a view that violated his religious beliefs. The Colorado Civil Rights Commission said Phillips could not discriminate by refusing to make cakes for same-sex weddings.

Now, the Supreme Court has reversed that ruling, saying the Colorado group never gave the baker a fair chance, effectively discriminating against the baker's religious beliefs. On the state level, Colorado and Maine have similar human rights laws.

"Our law prohibits discrimination on a whole range of categories including race, religion, disability, age, sexual orientation, and gender identity,” says Moonen, “and it is possible sometimes for those things to be in conflict with each other and that was kind of the route of this case."

Amy Sneirson, Executive Director of the Maine Human Rights Commission further clarifies with a statement to NEW CENTER Maine that reads in part:

"According to the Supreme Court, the baker's First Amendment right to freely exercise his religion required the Colorado state agency to consider the defense in a neutral fashion, so he did not get a proper hearing."

Maine's LGBTQ leaders say they're disappointed, but there is a bright spot in this case. Seven of the justices signed the ruling, clearly stating that same-sex couples cannot be discriminated against.