The vote to pass was 9-2. Pine Tree Power would be free of state control and its board of directors would be chosen by ratepayers. 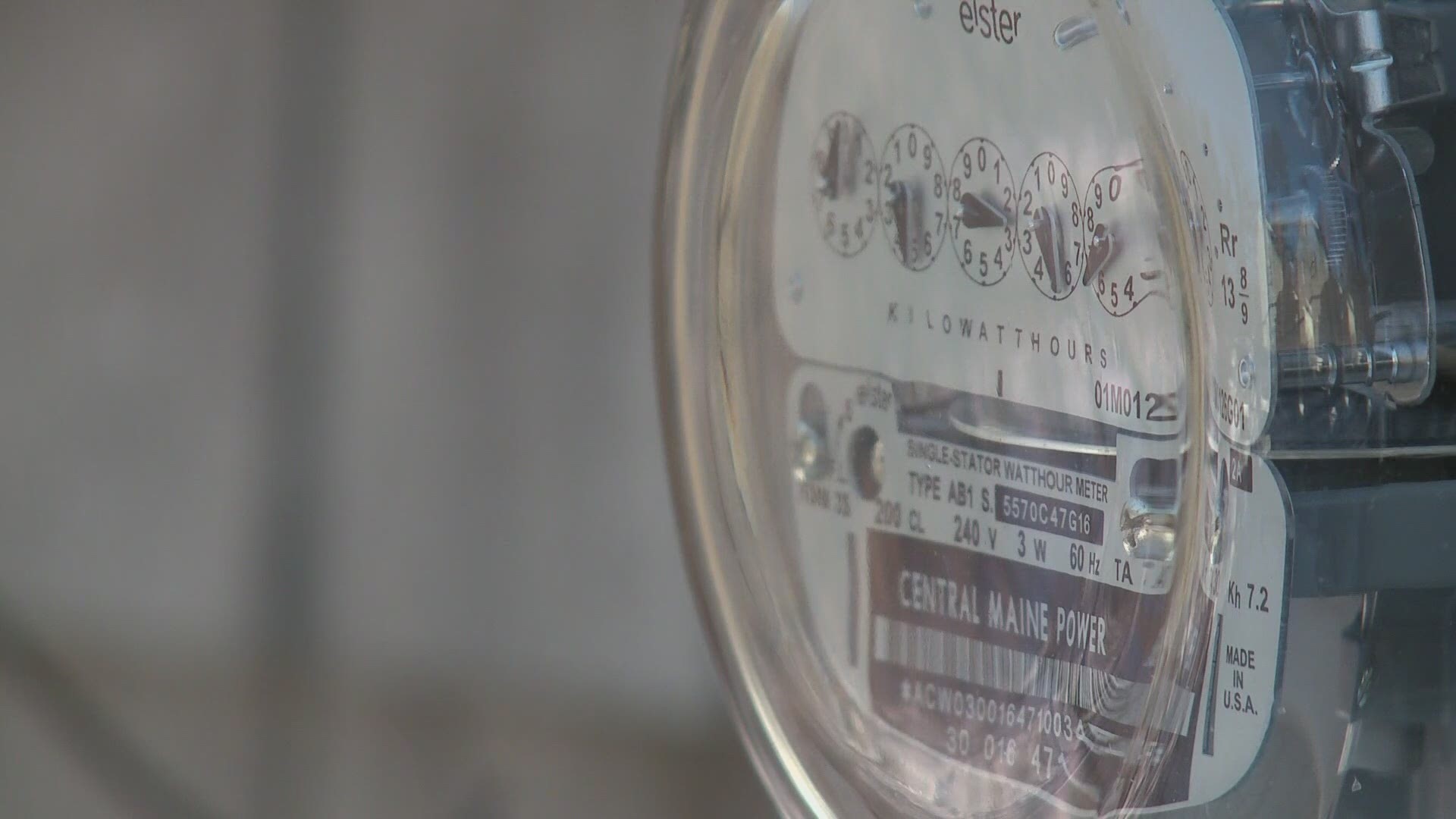 AUGUSTA, Maine — A legislative committee is supporting a massive change for Maine’s electric utilities. The Maine Legislative Committee on Energy, Utilities, and Technology voted Tuesday to move forward with a proposed bill that would force CMP and Versant Power to sell their assets to a Maine consumer-owned non-profit corporation to be called "Pine Tree Power."

The bill is sponsored by the committee's House chairman, Rep. Seth Berry, D-Bowdoinham.

“As an independent nonprofit with an elected board and private sector operations, the Pine Tree Power Company will allow us to control our own money and our own energy destiny– to advance fast and fairly toward our own clean energy and connectivity future,” Berry, a former House majority leader and founder of the Legislative Broadband Caucus, said.

“I can’t imagine why any Democrat or Republican would want to oppose this. Especially on the Democratic side, there is clear awareness we are headed to a fully electrified economy. We will depend totally on a monopoly-owned system of poles and wires, which is currently foreign government-owned,” he said.

Here is the bill:

Pine Tree Power's board of directors would be chosen by ratepayers.

“I am hopeful we can all agree utilities owned by foreign governments don’t make sense for our national security, for our energy reliability. for our climate future for our broadband future, because that too is attached to those poles,” Berry said.

CVMP is owned by Avangrid of Connecticut, which in turn is owned by the international energy company Iberdrola. Berry said the largest shareholder is the nation of Qatar, with the second-largest owner being Norwegian. Versant, he said, is wholly owned by the City of Calgary, Alberta, in Canada.

Opponents say it's a forced government takeover of private businesses. The two utility companies have also vowed to fight the plan.

Willy Ritch of the group Maine Affordable Energym, funded in part by CMP, said there are many decisions still to be made.

“Today was just one step in the process and doesn’t change the fact this is a bad idea, a bad idea because it would generate about $13 billion in debt to banks, electric rates would go up, the grid would be run y politicians none of that changed with the vote today.”

Ritch’s group has started running ads on TV and social media in hopes Maine residents will agree and pressure Legislators to oppose the bill.

The bill will now go to a vote in the full Legislature. If it passes there, and if it is signed by Gov. Janet Mills, it would then be sent to a statewide referendum. However, Mills’ office says she believes there are a number of serious questions about the proposal that need to be answered, and that there is not enough time in the current Legislative session to find those answers.