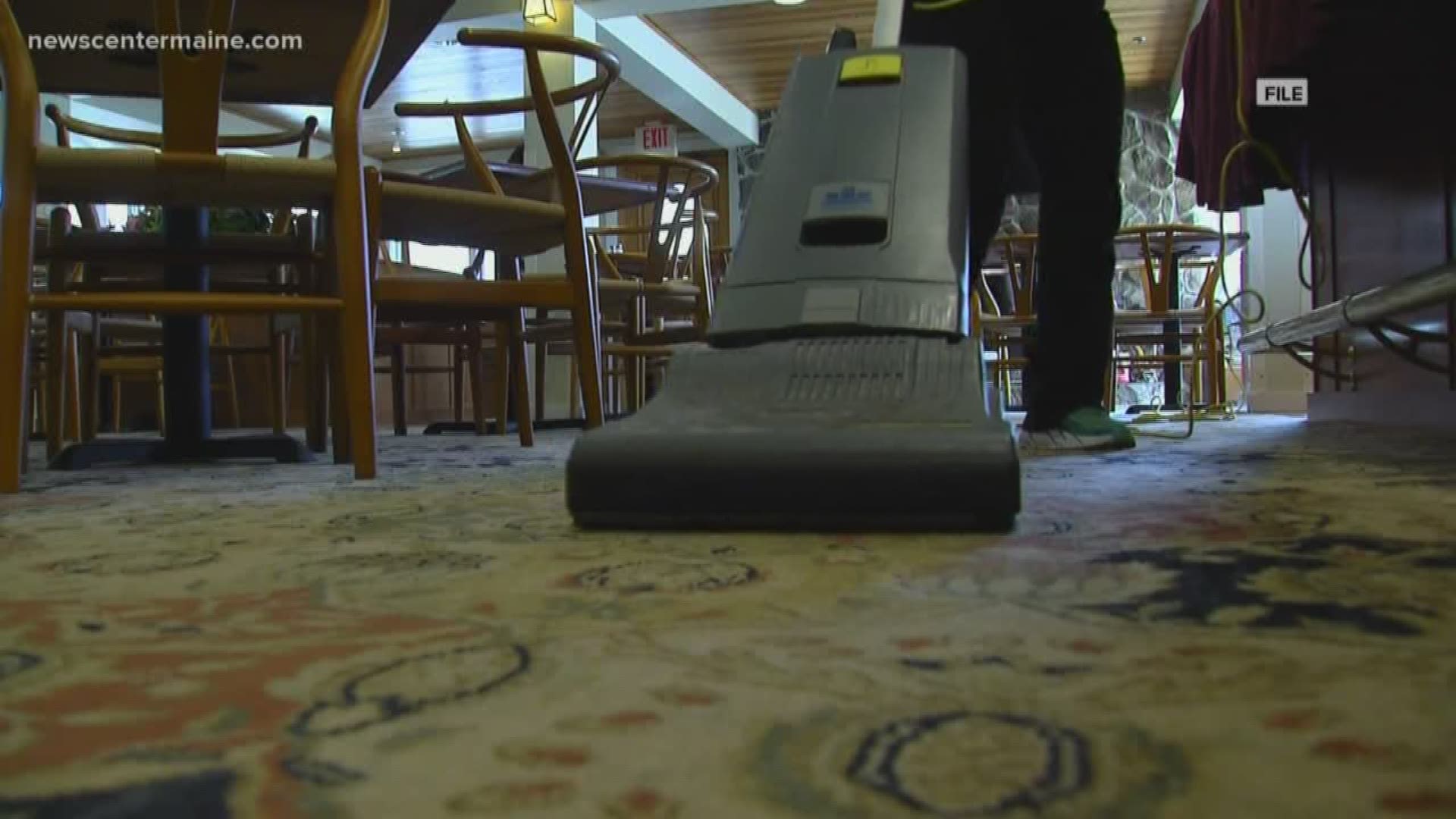 WASHINGTON, D.C., USA — Lawmakers from Maine are helping lead a charge for an increase of a cap on work visas this year.

The request concerns H-2B visas, which allow employers to bring foreign nationals to the United States to fill temporary nonagricultural jobs. The delegation said Wolf has the ability to release more than 64,000 of the visas for the remainder of the fiscal year.

RELATED: Maine needs more workers from abroad. Will it get them?

“Given the continued low unemployment and growing demand for H-2B workers, as evidenced by the recent number of applications for the second half of the fiscal year, we urge the Department to promptly make available all 64,716 additional visas authorized under the law as soon as possible,” the lawmakers wrote. “These vital American businesses depend on the expeditious release of a sufficient number of additional visas.”