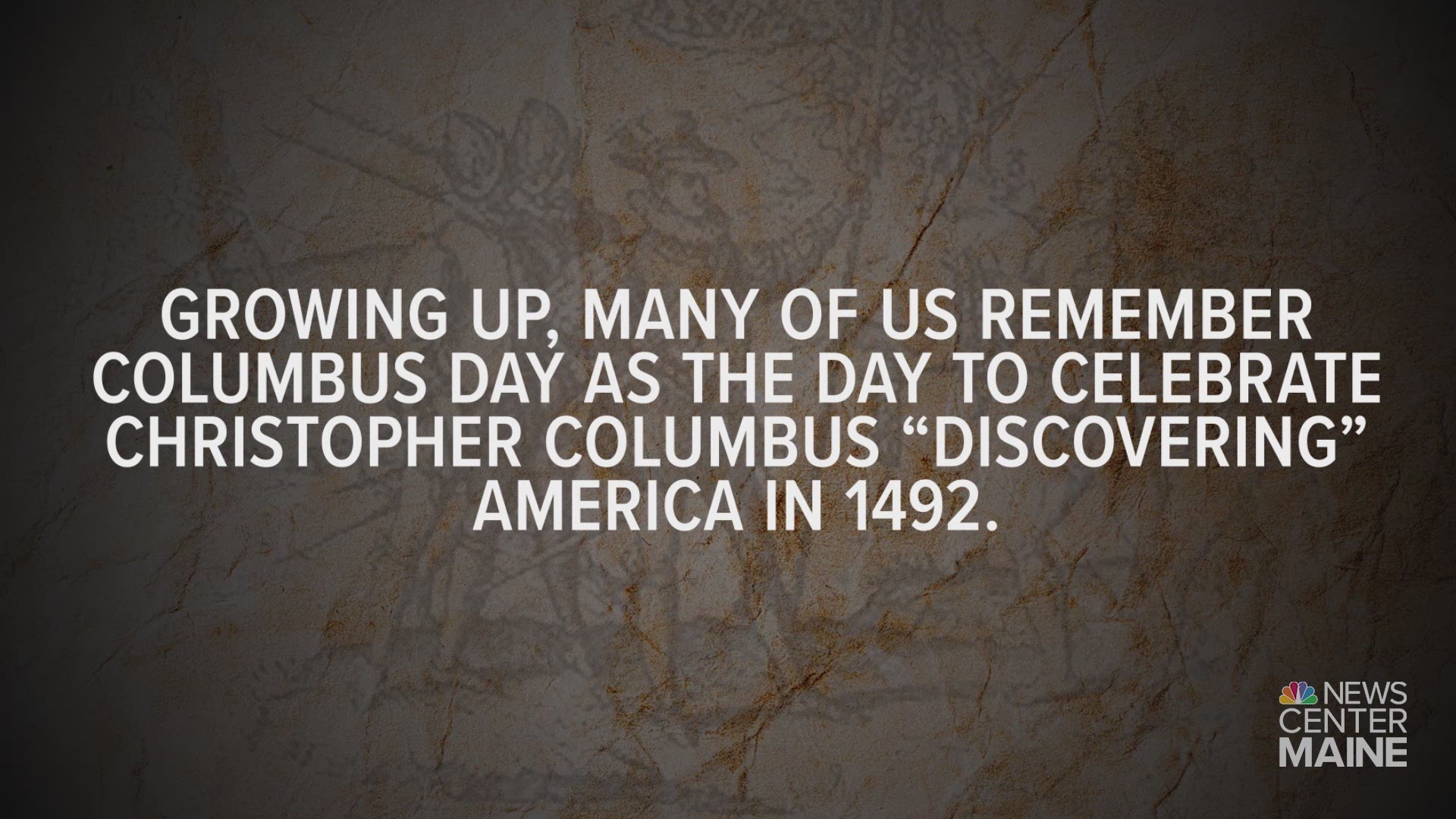 AUGUSTA, Maine — A proposal to trade the Columbus Day holiday for a tribute to Native Americans has received initial approval in the Maine House.

The House voted 88-51 Tuesday in support of the bill, which faces further votes.

At least five states have done away with celebrating explorer Christopher Columbus in deference to Native Americans, though the federal Columbus holiday remains.

But Rep. Rena Newell, a non-voting representative of the Passamaquoddy Tribe, said the bill would correct "long-standing history."