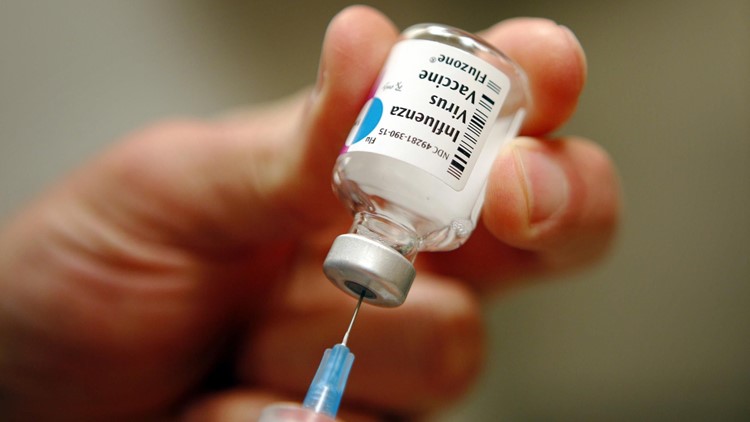 Maine House gives its final OK to some vaccine opt-outs

AUGUSTA, Maine — A bill to end Maine's religious and philosophical exemptions to vaccines needs to clear just one more hurdle before heading to the governor's desk.

The House voted 79-62 Tuesday to enact the legislation , which now heads to the Senate.

The Senate previously supported an amendment to protect religious exemptions. But the Senate and House have since backed the original bill.

Health officials say Maine's exemptions rates are rising and could endanger children who can't be vaccinated for medical reasons.

Opponents say the bill would infringe on parental rights and stigmatize and expel children who don't comply with vaccination requirements.