Members of the Maine Green Independent Party have voted on their nominee. 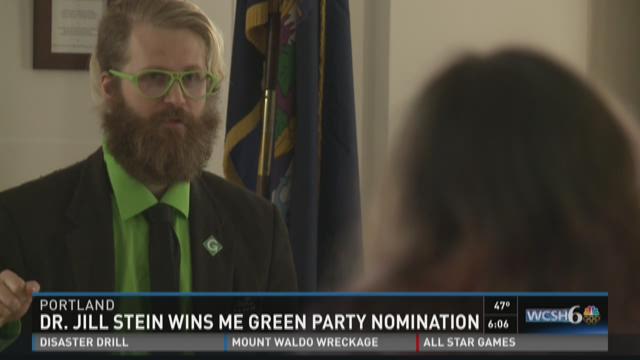 PORTLAND, Maine (NEWS CENTER) -- Members of the Maine Green Independent Party have voted on their nominee.

Many gathered in Portland's City Hall to discuss the five candidates running for president within the party, including Massachusetts' own Dr. Jill Stein.

Members of the party said on Saturday, while Senator Bernie Sanders stands for much of what they're looking for, he's running as a Democrat and therefore influenced by corporate money.

Seven caucuses were scheduled in Maine Saturday; one more is scheduled March 19 in Richmond.