On Monday, June 22, the three Democratic candidates looking to unseat Sen. Susan Collins will participate in a forum.

AUGUSTA, Maine — Maine's U.S. Senate primary will be held on July 14, and as the election quickly approaches, candidate forums are ramping up.

The Maine Democratic Party (Maine Dems) announced Tuesday it would be hosting a candidate forum with the three Democratic candidates for U.S. Senate who are looking to unseat Republican Sen. Susan Collins.

The candidates have only appeared together on stage once before at a forum hosted by the Maine Teen Advocacy Coalition in November. NEWS CENTER Maine hosted a Voice of the Voter forum last week with the Democratic candidates, and Gideon declined to participate.

RELATED: Voice of the Voter Forums

Kidman told NEWS CENTER Maine they are glad Gideon is "finally joining us for a forum but it’s a shame that it took so much public pressure to get her to do so."

Kidman also said they are looking forward to the forum and is, "excited to talk about why it’s so important to have candidates who will commit in specific terms to economic justice and holistic solutions over profit when it comes to issues like healthcare and the climate crisis."

The Maine Dems say they're still finalizing topics and questions for the forum but plan to cover a wide range of subjects important to Maine voters this year.

"We're excited to have all three of our Democratic US Senate candidates participating and hope that this forum will give voters the opportunity to learn about each of them ahead of next month's primary," Seth Nelson, the Maine Dems communications director said.

"Every path to retaking the United States Senate runs through Maine, and one of these outstanding candidates is going to defeat Susan Collins this November,” Maine Dems said, "...we look forward to hearing from all of our candidates about their vision for Maine’s future.”

Mainers deserve to see each candidate side by side as we talk about our visions for a better tomorrow, so I'm thrilled to be on stage with both Sara and Bree. There are important differences in policy that we look forward to discussing - Support for Medicare for All, the Green New Deal, Demilitarizing the police and how we move forward toward racial justice, just to name a few.We have a second once in a lifetime recession and I know first hand how hard it can be to make ends meet. It's time we had a Senator in this state that puts Mainers first and I look forward to talking about bringing high-paying green jobs to this state for decades to come. 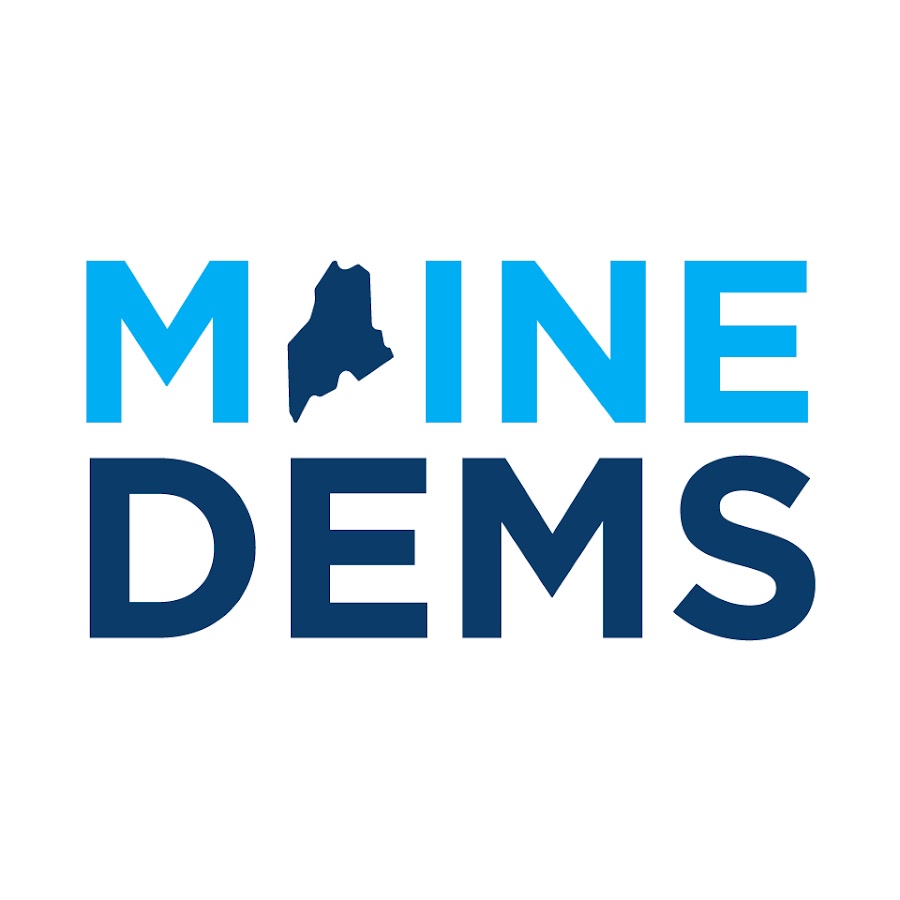 MaineDems
The official YouTube channel of the Maine Democratic Party.