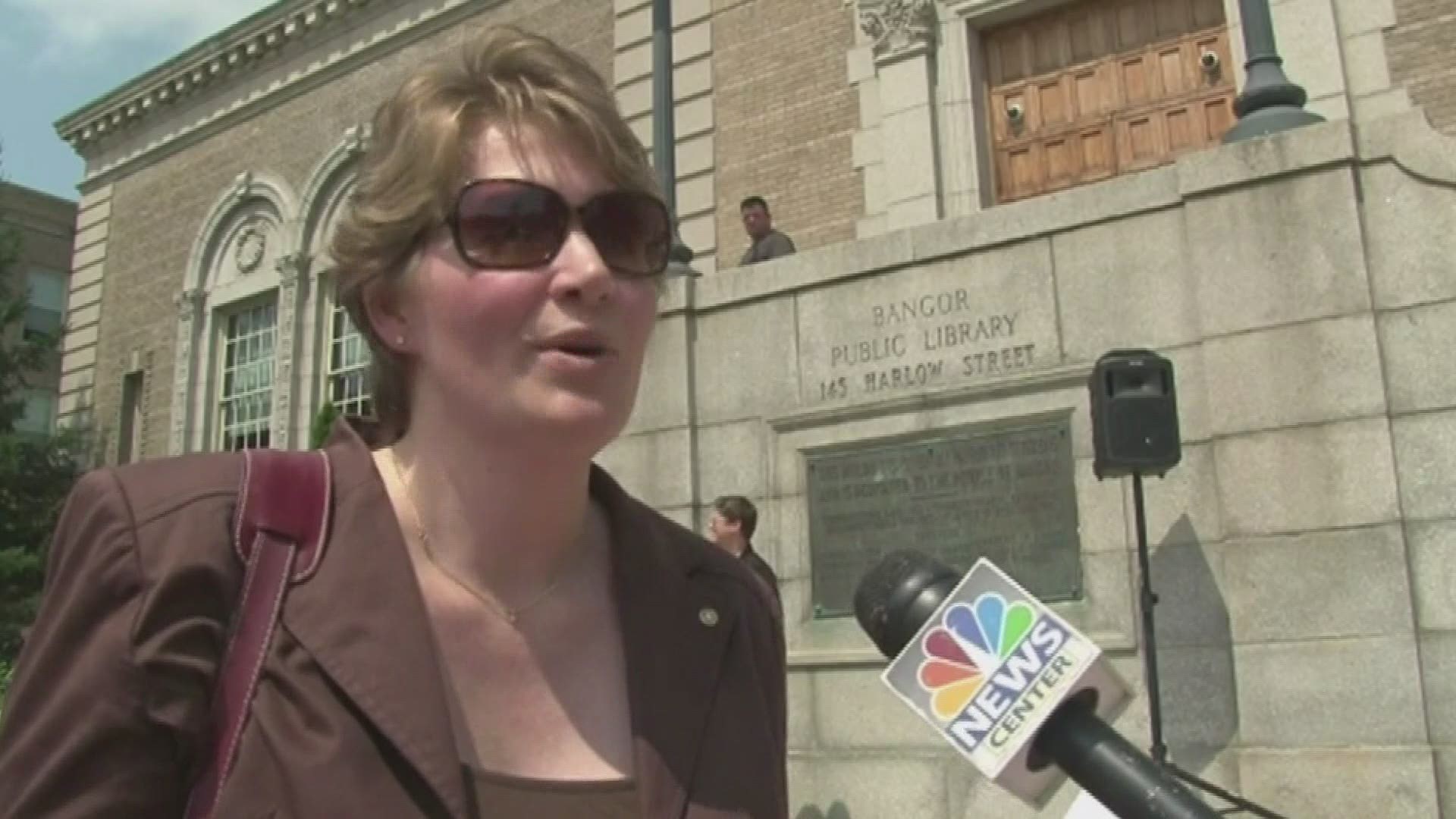 The Maine Democratic State Committee has elected Drew Gattine of Westbrook to serve as Party Chair. Bev Uhlenhake of Brewer has been elected to serve as Vice Chair. Both immediately begin two-year terms.

The State Committee is the governing body of the Maine Democratic Party.

In a statement released Sunday evening, Party Chair Gattine says, “The pandemic has shown us that the work Maine Democrats do matters now more than ever before. With passionate, capable Democrats leading our state, we’ve seen what can be accomplished to keep people safe. But we also know this virus has only increased the urgency in addressing economic inequality, health care and education disparities, and the devastating impact of the climate crisis."

He continues, “We need to keep Democrats at the helm and build a better, more just future for all Mainers. That’s why this work is so important, and that’s why I’m honored and humbled by the trust the Maine Democratic State Committee has placed in me to serve as chair of the Maine Democratic Party.”

In a statement, Party Vice Chair Bev Uhlenhake says, “The Maine Democratic Party is a reflection of the diversity of our state, and that diversity is our greatest asset. Statewide membership is the strongest it’s ever been, and now is the time to capitalize on the wide range of ideas within our party to build a better Maine. We are grateful for the work our party did in 2020 to hold onto our majorities in the State House, re-elect two Democratic members of Congress, and deliver the state for President Biden, but to create a more prosperous and just Maine, we must accelerate that work in 2021 and beyond.” 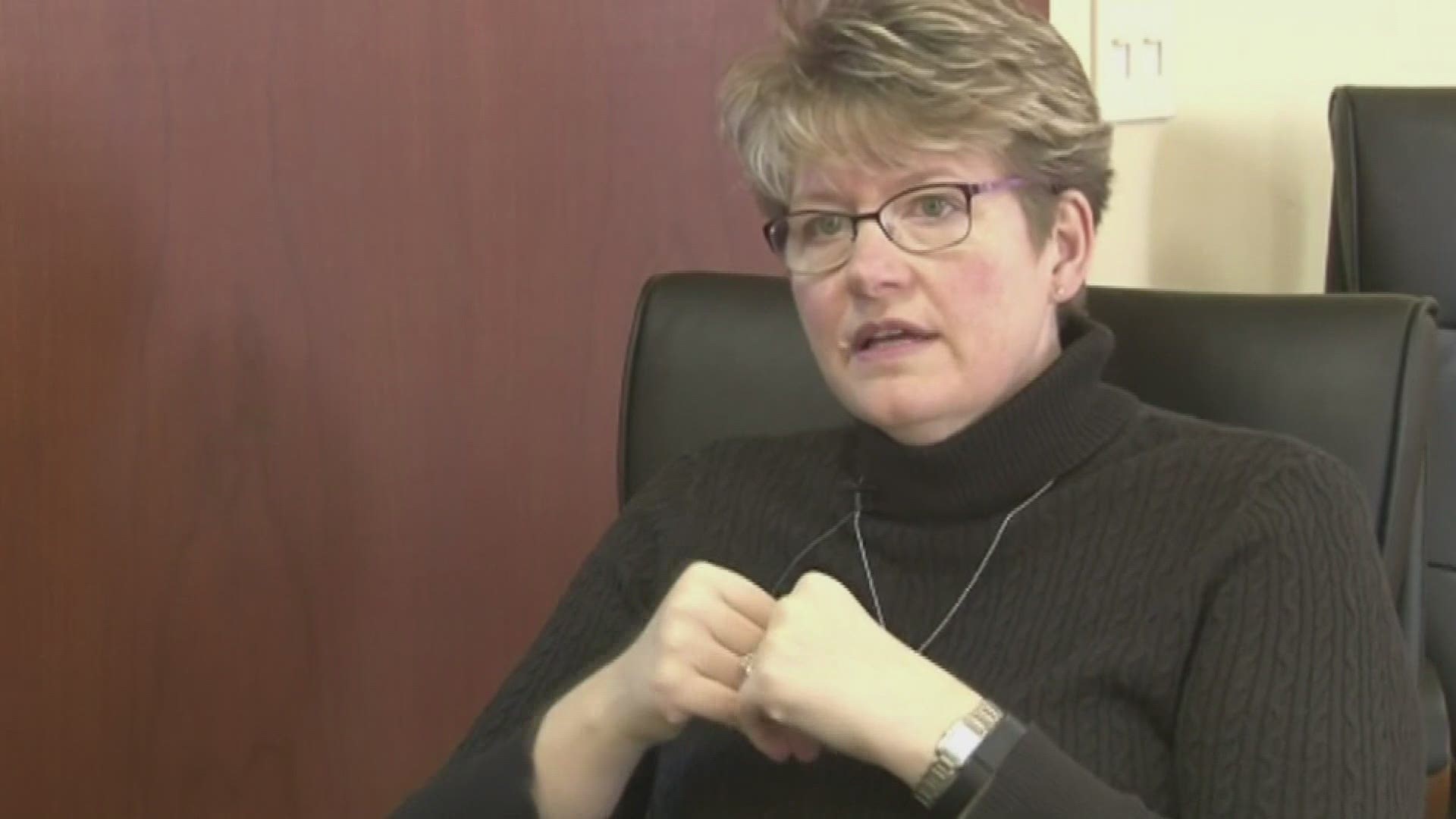 Governor Janet Mills expresses her support for both of the new leaders, saying, “We need people with experience and vision who are committed to a strong, vibrant, and inclusive future leading the Democratic Party in Maine."

Mills continues, "As we embark on a promising new era with President Biden and Vice President Harris, and as we tackle this pandemic that is threatening the lives and livelihoods of our people, the election of Drew and Bev sends a clear and strong message that Maine, too, is ready to do our part to usher in a bright future for our country.”

“We’re confident that the work we did the last two years has put the party in the best position possible to elect Democrats up and down the ballot for years to come,” said Marra and Gundersen. “We wish Drew, Bev, and the hardworking staff at the Maine Democratic Party the best of luck.”

According to Party Communications Director Seth Nelson, Gattine previously served four terms in the Maine House, chairing the Health and Human Services Committee and the Appropriations and Financial Affairs Committee.

Nelson says Gattine also served on the Westbrook City Council and as chair of the city Westbrook Democratic Committee. "Currently, Gattine represents Maine Democrats on the Democratic National Committee and is on the board of Emerge Maine. He is a Senior Policy Fellow at the National Academy for State Health Policy. He and his wife are the parents of twins and live in Westbrook."

Nelson says Uhlenhake previously served on the Brewer City Council, including two terms as mayor. "She has also served as the chair of the Penobscot County Democrats, and ran a hard-fought campaign for State Senate in 2020 against an entrenched incumbent. She got her start in politics by getting involved in the LGBTQ+ equality and marriage campaigns. Currently, Uhlenhake works as a commercial real estate broker in Bangor and lives in Brewer with her wife and three children."