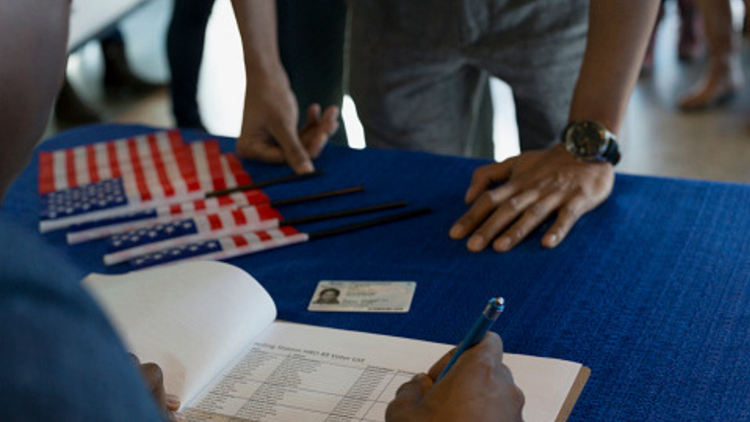 Maine bill would require voters to be U.S. citizens for any election

AUGUSTA, Maine — A bill that would prevent noncitizens from voting in any state, county, municipal or local elections in Maine is moving forward.

The bill would require all voters to be United States citizens to participate in any election, including for local school boards.

Rep. Billy Bob Faulkingham (R-Winter Harbor) is spearheading LD 186, called "Proposing an Amendment to the Constitution of Maine To Specify the Qualifications of Electors."

The bill is a response to recent efforts to allow noncitizens to vote in the city of Portland.

The question remains, how would the state enforce such a bill other than to require identification when you vote?

Voter ID laws in some parts of the U.S. already require that a person provide an official ID before they can register to vote, receive a ballot or actually vote in U.S. elections.

Since the bill LD 186 would amend the Maine Constitution, it would require a statewide ballot question for Maine voters before becoming law.

A public hearing will be held on Monday, March 11, at 10 a.m. before the Legislature’s Veterans and Legal Affairs Committee.

The committee will listen to the public hearing and then will be able to make changes to the bill before voting on whether to send it to the full legislature for debate and voting.