The post was later deleted and Rep. Sheldon Hanington said he is ‘most definitely not a racist’ 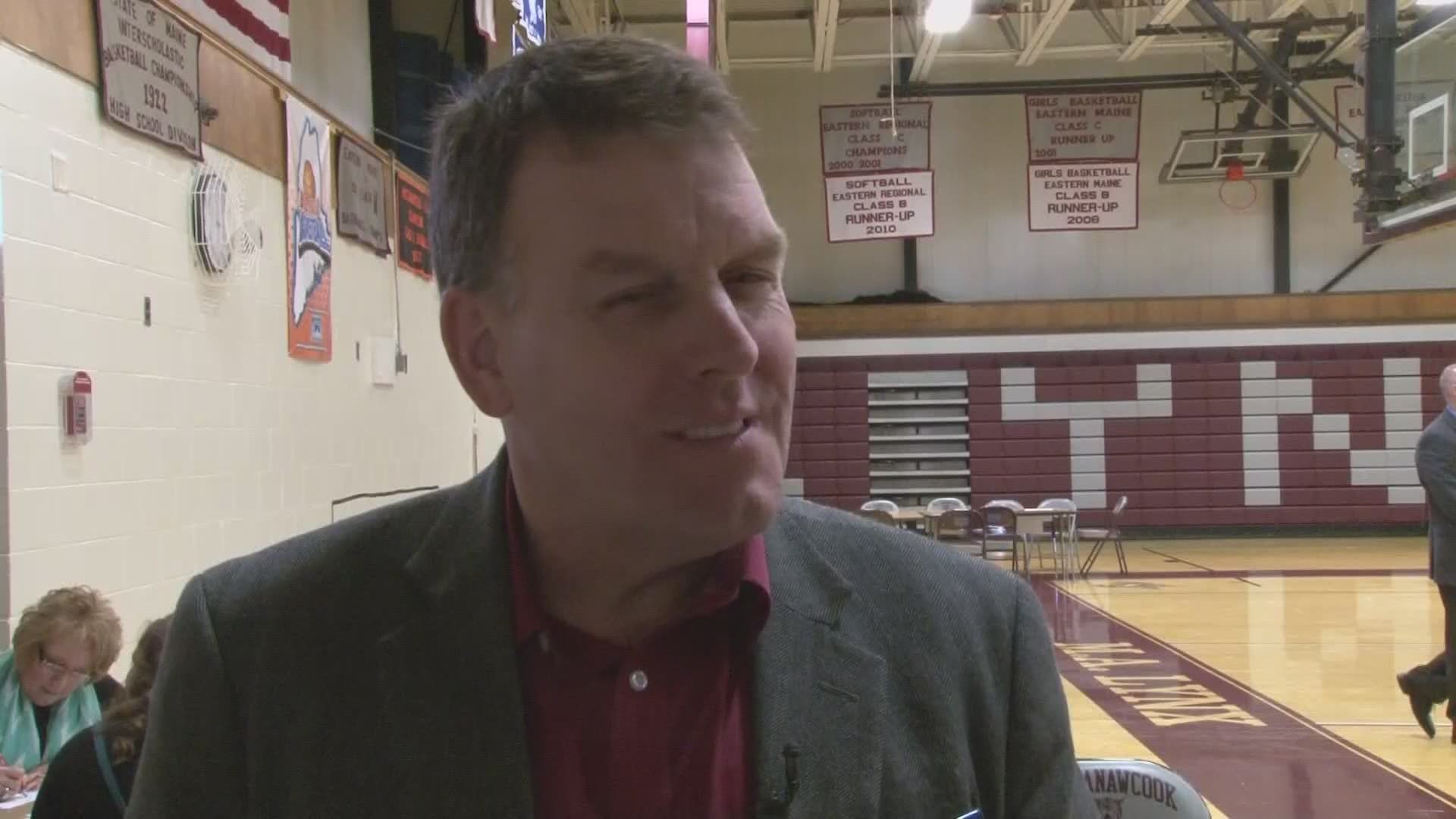 As first reported by the Lincoln News, a newspaper in the greater Lincoln and Katahdin regions of Maine, a Republican legislator who sits on the Lincoln Town Council shared a meme from a white supremacist Facebook group. The post has since been deleted.

According to a screenshot that was shared with NEWS CENTER Maine, the post Rep. Sheldon Hanington (R-Lincoln) shared is from a Facebook group called “The Brotherhood” and features a confederate flag. It urges friends to repost and share the meme, “to show that we will not back down from our heritage.”

Moonen went on to say, “As elected officials, what we share and what we say on social media matters. Images and language have the ability to inflict hurt and cause great damage. The meme Rep. Sheldon Hanington chose to share and his defense of that action caused both.”

Hanington told the Lincoln News that he “simply shared a meme that someone else had posted and he is “most definitely not a racist.” He also said the meme did not insinuate he was a racist, according to the Lincoln News report. “It just said that those with heritage to this flag should fly it proudly.”

The Lincoln Town Manager said the Town Council has no official response to Hanington’s post. Lincoln Town Council Chair George Edwards and Hanington did not immediately respond to NEWS CENTER Maine’s request for comment. At the council’s Monday night meeting last week, however, Hanington reportedly said he was sorry he posted it.

Edwards said it was his opinion Hanington is not racist, but instead exercised poor judgment.

Hanington made also made headlines recently after an outburst on the floor the Maine House. He expressed anger on the last day of the legislative session over funding for asylum seekers.

The Associated Press reported Hanington strode up to Speaker of the House Sara Gideon at the rostrum and shouted at her before fellow Republican lawmakers intervened. Hanington called her a "weasel" as he was walked out of the chamber by his colleagues. He later apologized.

NEWS CENTER Maine has made the decision to not include the screenshots of the post.

RELATED: 'It goes beyond the words' -- Maine artists use platforms to promote systemic change