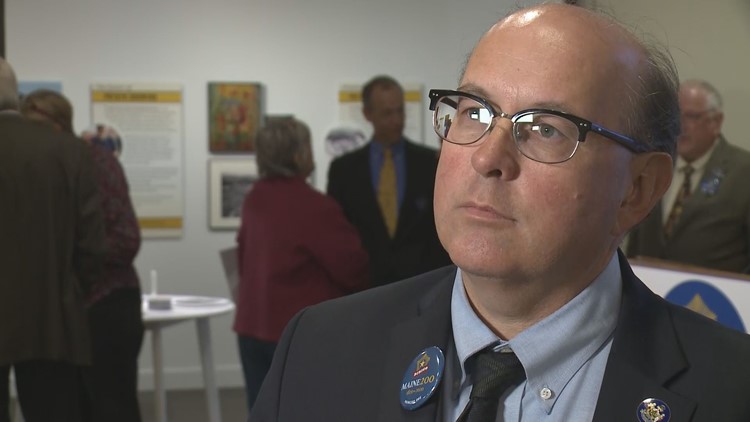 AUGUSTA, Maine — Maine Secretary of State Matthew Dunlap is being sued by the Libertarian Party over his decision to revoke the party's official status.

The Portland Press Herald reports the party filed the suit in federal court after its member enrollment dipped below the threshold required under state law.

The lawsuit says the state effectively discarded more than 6,000 voter registrations when it unrolled Libertarians from the party without their permission.

The state's recent voter registration data shows there are only 105 registered Libertarians voters in the state.

The party qualified for party status in July 2016 when it enrolled more than 5,000 members. But it did not meet the state law requirement that at least 10,000 members vote in the election after establishing.