Testing of the letter and an investigation into its origins remains ongoing, Sen. Collins' spokesperson said. 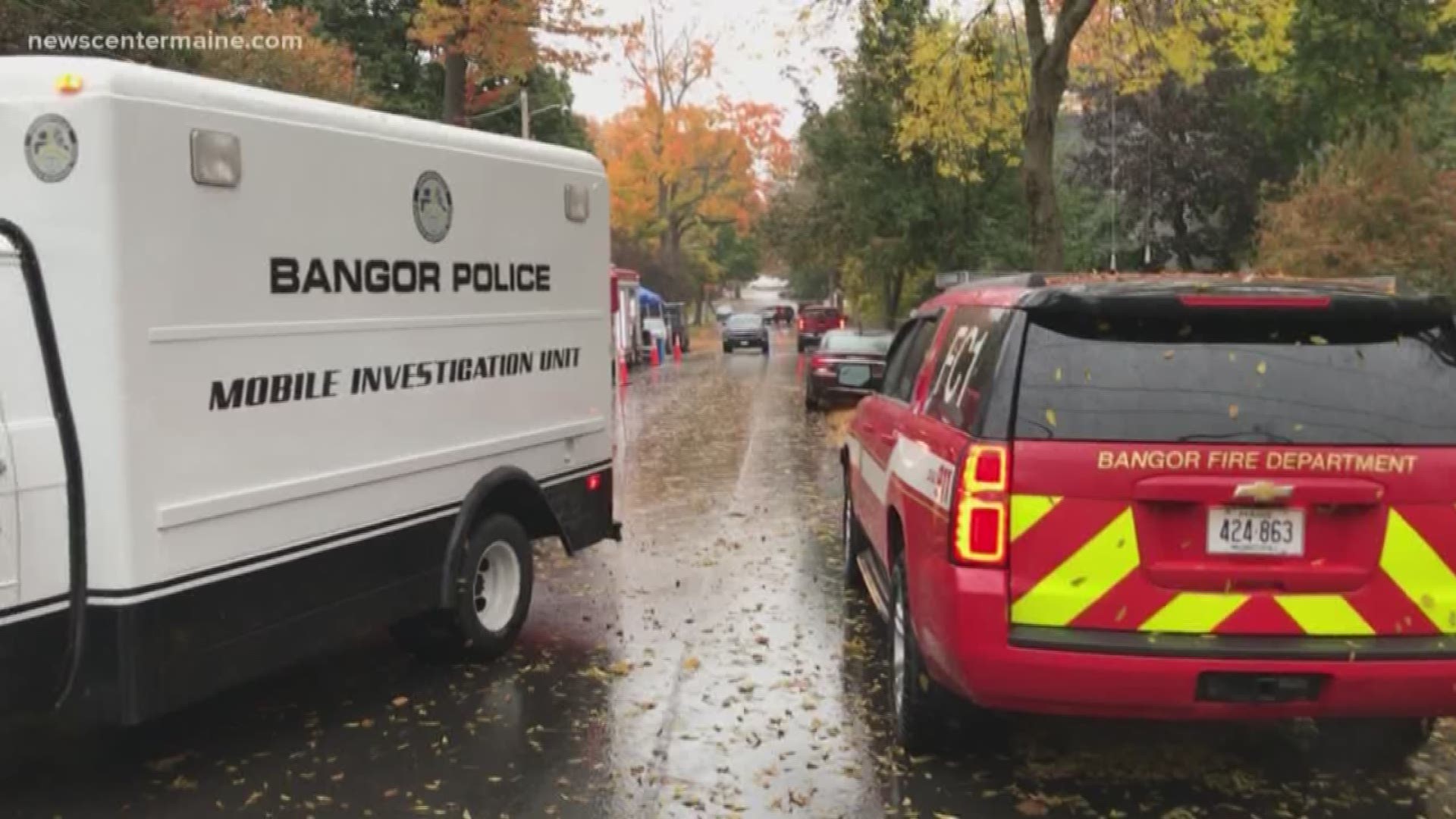 BANGOR (NEWS CENTER Maine) — A letter claimed by the sender to have been contaminated with ricin was delivered Monday to Sen. Susan Collins' private residence in Bangor, the senator's office said.

According to Sen. Collins' spokesperson, Collins' husband, Tom Daffron, received the threatening letter Monday afternoon at he and Collins' West Broadway home. Daffron, the couple's dog and parts of the home were quarantined while crews subsequently worked to analyze the premises and affected areas.

Those areas were cleared sometime Monday night, according to the spokesperson, and Collins and Daffron were given the OK by authorities to stay overnight.

Testing of the letter and an investigation into its origins remains ongoing, the spokesperson said.

Ricin is a highly hazardous poison from the husks of castor beans, which are the seeds from the castor oil plant commonly found in nature. It has been used in previous attacks against the US Senate, President Barack Obama and then-New York Mayor Michael Bloomberg.

"We are very grateful for the immediate and professional assistance that we received from the Bangor Police Department, the Maine Crime Lab, the Maine State Police Department, the Capitol Police, the FBI, the Orono Hazmat Unit, the Bangor Fire Department, the U.S. Army, and the U.S. Postal Inspection Service," Collins and Daffron said in a joint statement. "We are also truly appreciative of the many well wishes that we received today. Our friends and neighbors have been incredibly kind and have even offered to open their homes to us. We feel blessed to live in such a supportive community."

Bangor Police Sgt. Wade Betters initially referred to the substance-containing letter as "suspicious," saying police responded shortly after 1:30 p.m. to Collins' residence after a report of the letter's presence. They did not know then how or when the letter was delivered.

A hazardous material team from Orono and Bangor fire assisted Bangor police in the response investigation before US Capitol police took the lead. The FBI has since taken over.

Collins' office told NEWS CENTER Maine that Daffron was at the home and that Collins was on her way there from Washington, D.C. She was seen arriving there shortly after 7:30 p.m. 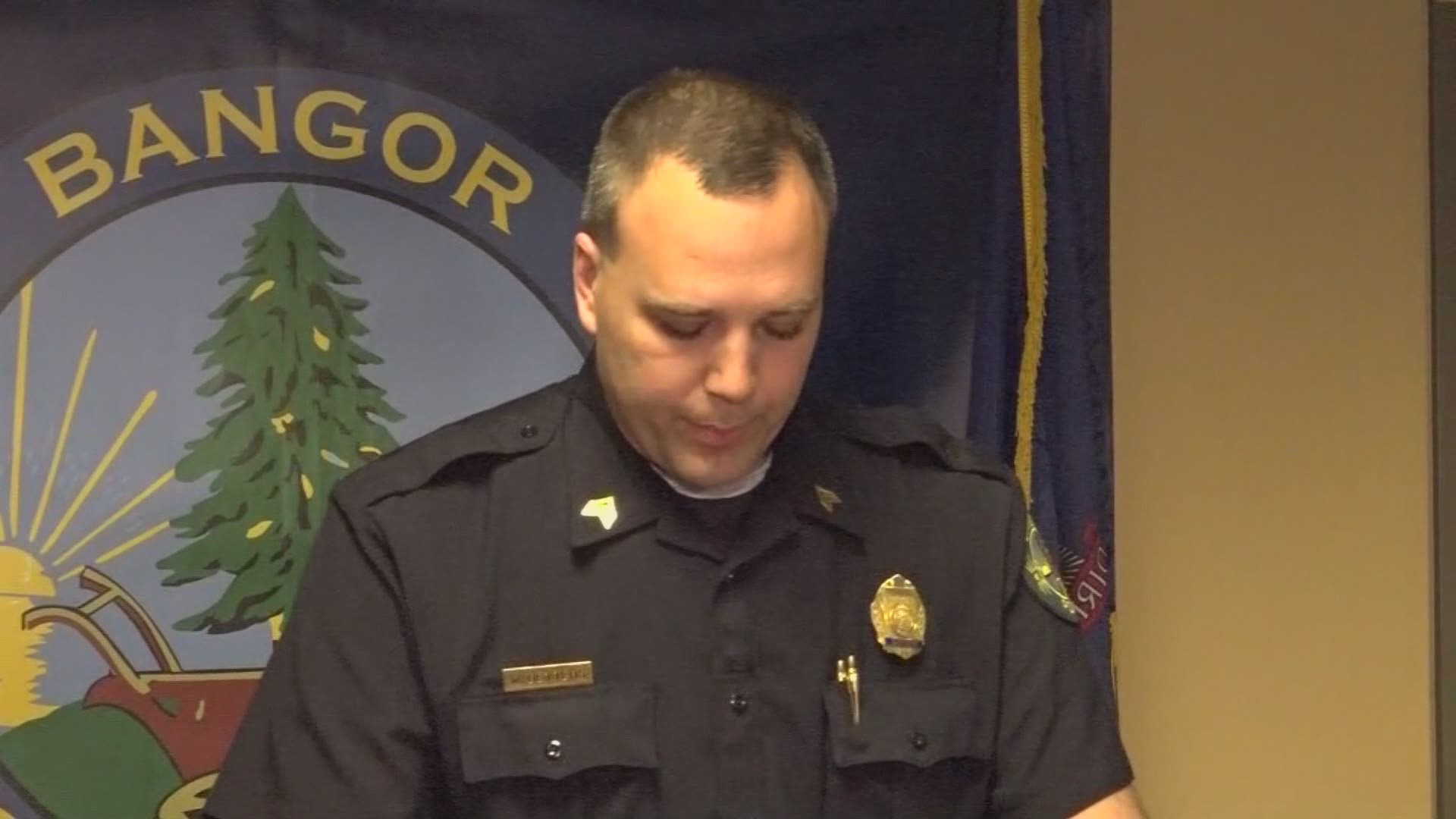 Betters said he had no information on what the suspicious letter contained, what was written on it or who sent it. He said the letter would be processed and utilized to work in the investigation.

When asked if there was a suspect, Betters said he had no information on that.

A member of the United States Postal Inspection Service was seen at the home.

Police said they did not have any information to suggest the public was in danger.

Betters did not initially know how long crews would be there Monday, but at about 6:15 p.m. caution tape and a tent were taken down and crews were seen leaving. 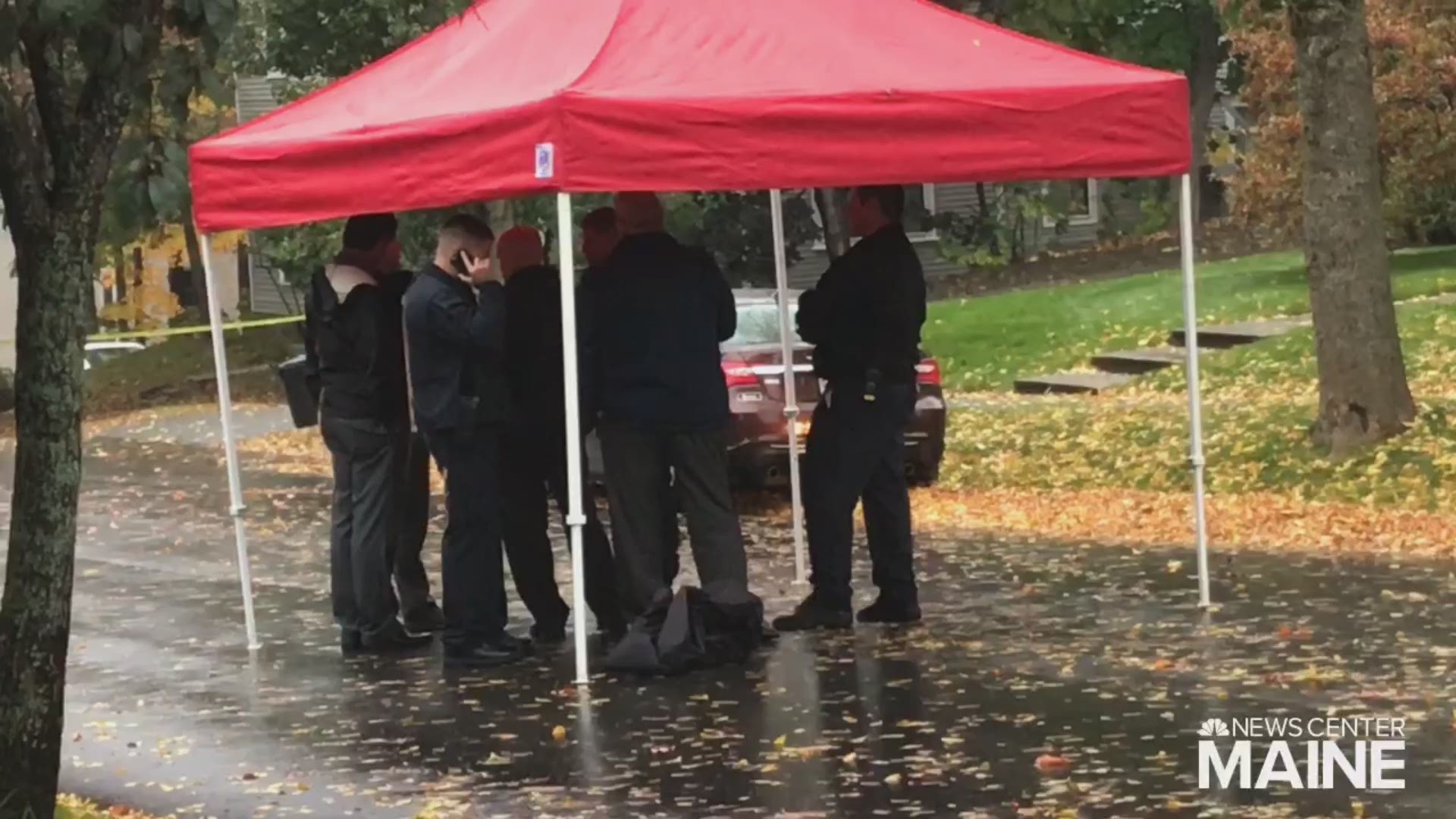 Collins was met with both praise and disgust from all sides of the political spectrum after announcing on Oct. 5 her key vote to support Judge Brett Kavanaugh's confirmation to the US Supreme Court.

Her decision was made public during a lengthy address from the US Senate chamber where she defended Kavanaugh's record, saying the process had hit "rock bottom" and that he had been met with "baseless" attack. Maine's senior senator later doubled down in an interview with NEWS CENTER Maine, saying she would "not be intimidated." 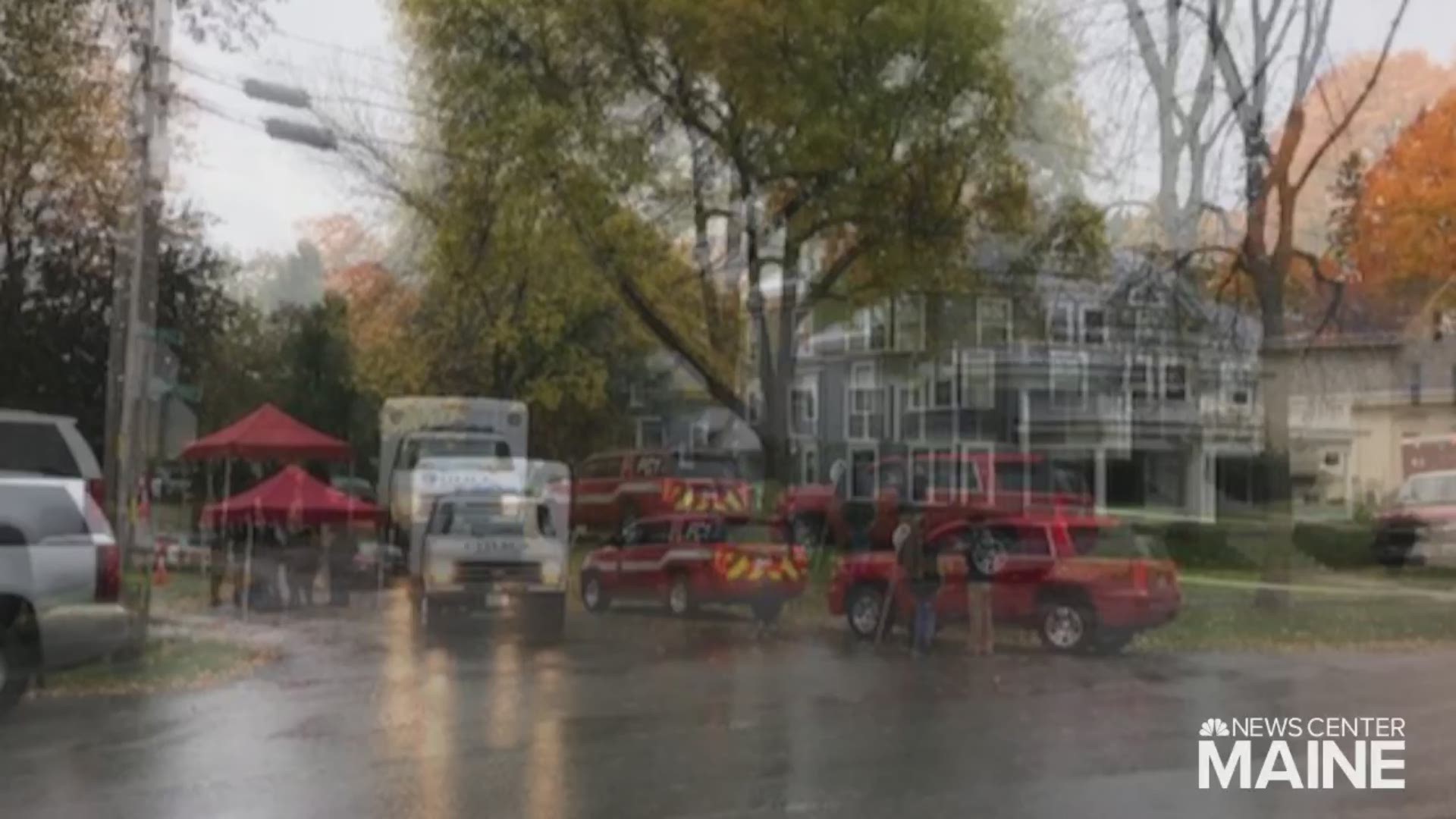 Fellow Maine Sen. Angus King tweeted Monday in support of Collins, writing "this is not who we are" and that there was "just no place for it in our discourse."

This is not who we are – as a state or as a nation. Regardless of any political differences, @SenatorCollins, her family, and her staff should not have to be subjected to these threats – there’s just no place for it in our discourse. https://t.co/K0Xq7qygrb #mepolitics