Adrienne Bennett served as former Gov. Paul LePage's press secretary for more than six years and is now considering her own career in politics. 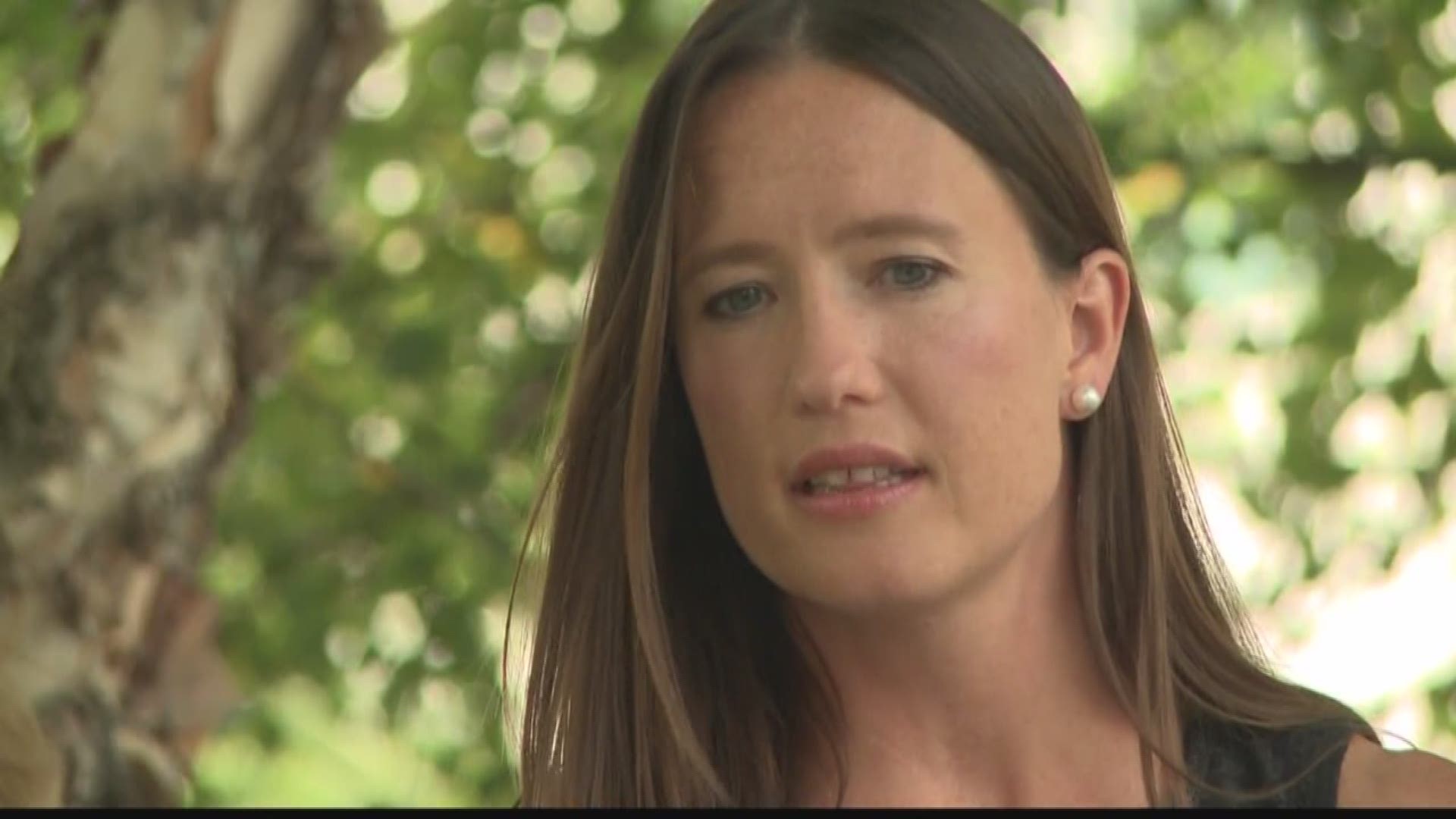 “Nothing to announce yet. I am seriously considering the opportunity and am close to making a decision. I’m talking to people throughout the district (CD 2) and have received a lot of positive feedback encouraging me to run," Bennett said in an email to NEWS CENTER Maine.

Bennett tells NEWS CENTER Maine, "We need a candidate who can win the seat and make a difference for the Maine people in the district."

Bennett served as Paul LePage's press secretary for more than six years during his tenure as Maine's 74th Governor. Before serving with LePage, Bennett had a career in television news at WABI in Bangor.

Maine's 2nd Congressional District comprises nearly 80 percent of the state's total land area north of Portland and Augusta. It is the second most rural district in the U.S.

Rep. Jared Golden (D) currently represents the district. Golden took office in 2019 after defeating two-term Republican incumbent Bruce Poliquin in Maine's first statewide election to use ranked choice voting. It was the first time an incumbent lost reelection in the district since 1916.

Since leaving the Blaine House, Bennett worked for a bank for a brief period and is currently working in real estate.

RELATED: The Governor's press secretary offers her final words after 6 years by his side 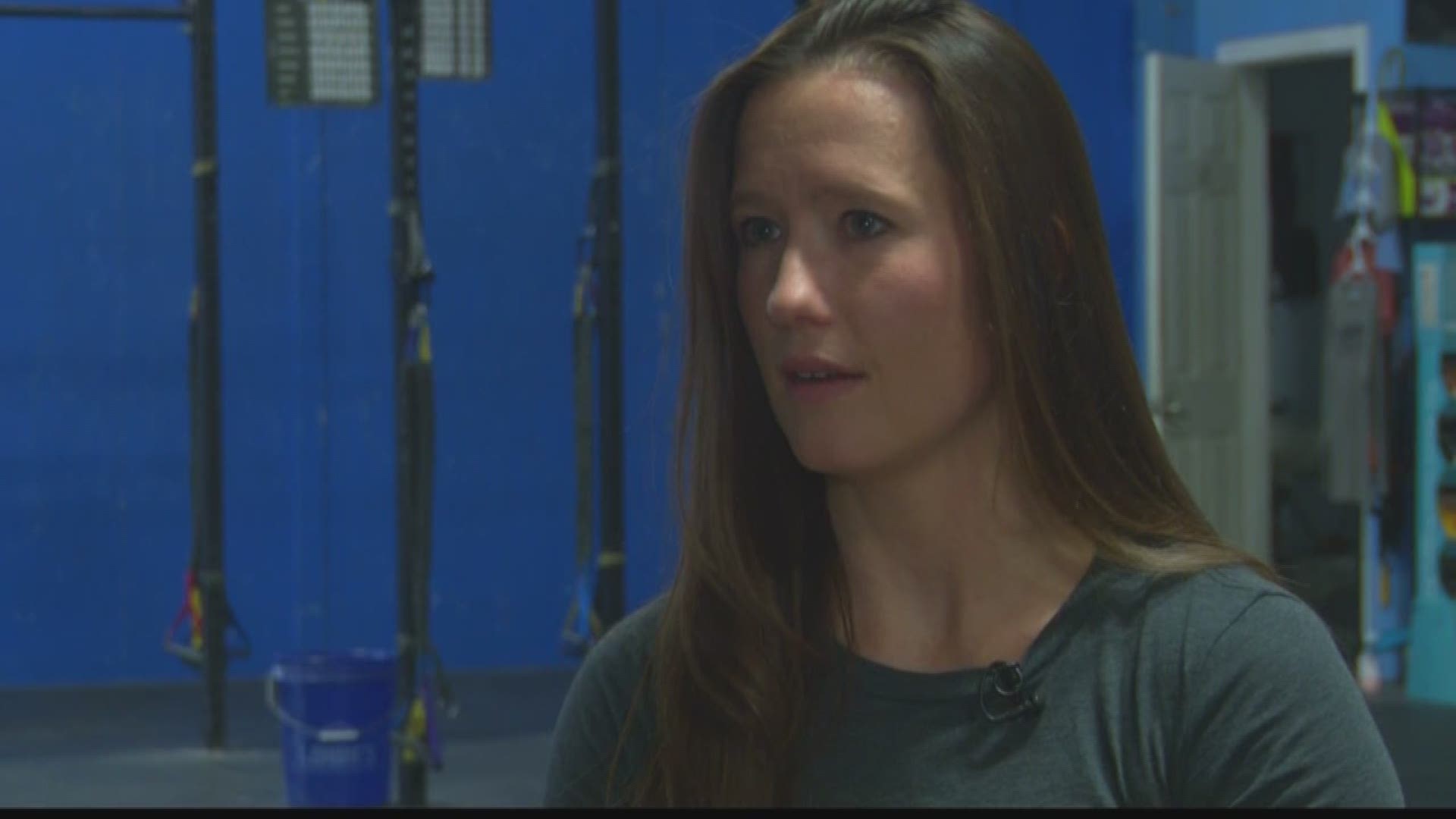