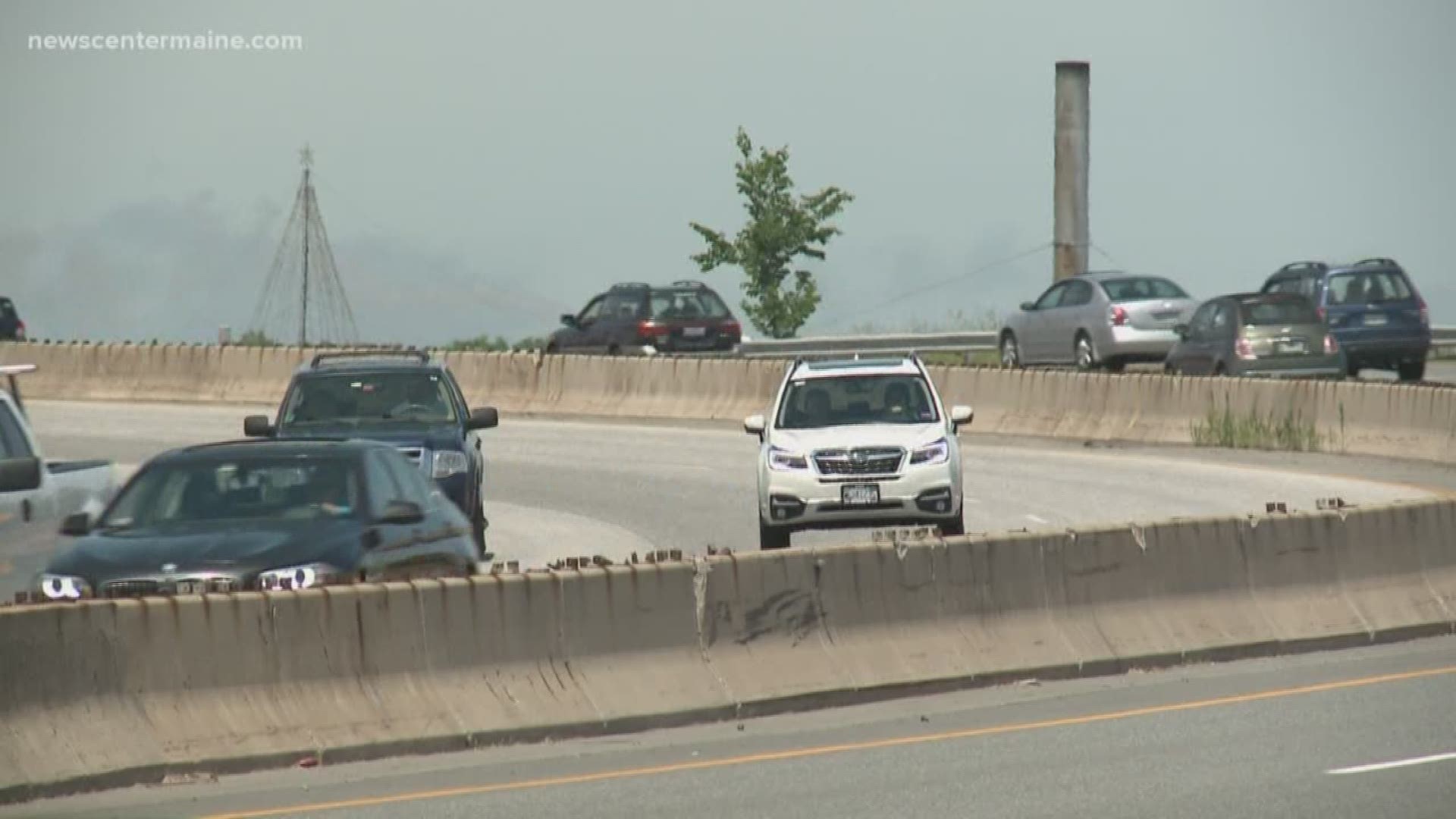 AUGUSTA, Maine — The Maine Legislature has passed a bill banning all Maine drivers from using a handheld electronic device while driving.

The state Senate on Wednesday joined the House in approval for the bill, sending it to Gov. Janet Mills' desk. She is expected ti sign it into law.

Sixteen of 21 Democratic senators voted in favor of the bill. Republicans were split, 6-7, as the enactment motion passed 22-12. The House on Tuesday voted 117-23 in favor, with 21 of the nays coming from Republicans.

LD 165's sponsor, Sen. Bill Diamond, D-Windham, says the bill is the same as one he sponsored and passed two years ago, but it was vetoed by then-Gov. Paul LePage. No veto is expected this time.

Supporters say the primary target of the bill is people who text while they drive. Distracted driving and texting are already illegal, but supporters say it is very difficult for police to catch someone texting. They say the hands-free bill will help that problem.

"This law is more enforceable," said Pat Moody of Maine AAA. "It’s supported by law enforcement because you can actually see they are engaging in the behavior. They can’t say, 'I was just placing a phone call', or something else.”

Moody and Diamond say the most important aspect of the bill is persuading drivers to not pick up their phones for texting.

"We need to get the phone out of the hands of someone when they’re driving and that’s all this does," Diamond says. "It still allows people to put it on the dash. If they have bluetooth, they can use that obviously. It just takes it out of the hands."

Diamond and Moody both say they think the general public understands there is a problem, because they see other drivers on the phone frequently and hear the many reports of accidents caused by cars or trucks inexplicably crossing the center line.

Exemptions in the bill would allow for hands-free operation of the device and for using a handheld to communicate with law enforcement or emergency services under emergency circumstances. They would not, however, apply to texting.

A first offense would elicit a $75 fine, and subsequent offenses within a three-year period would cost you $150 each time.