Lawmakers are taking their first look at a bill to create what’s being called a 'Maine Green New Deal', modeled after the controversial plan for climate-related action in Congress. 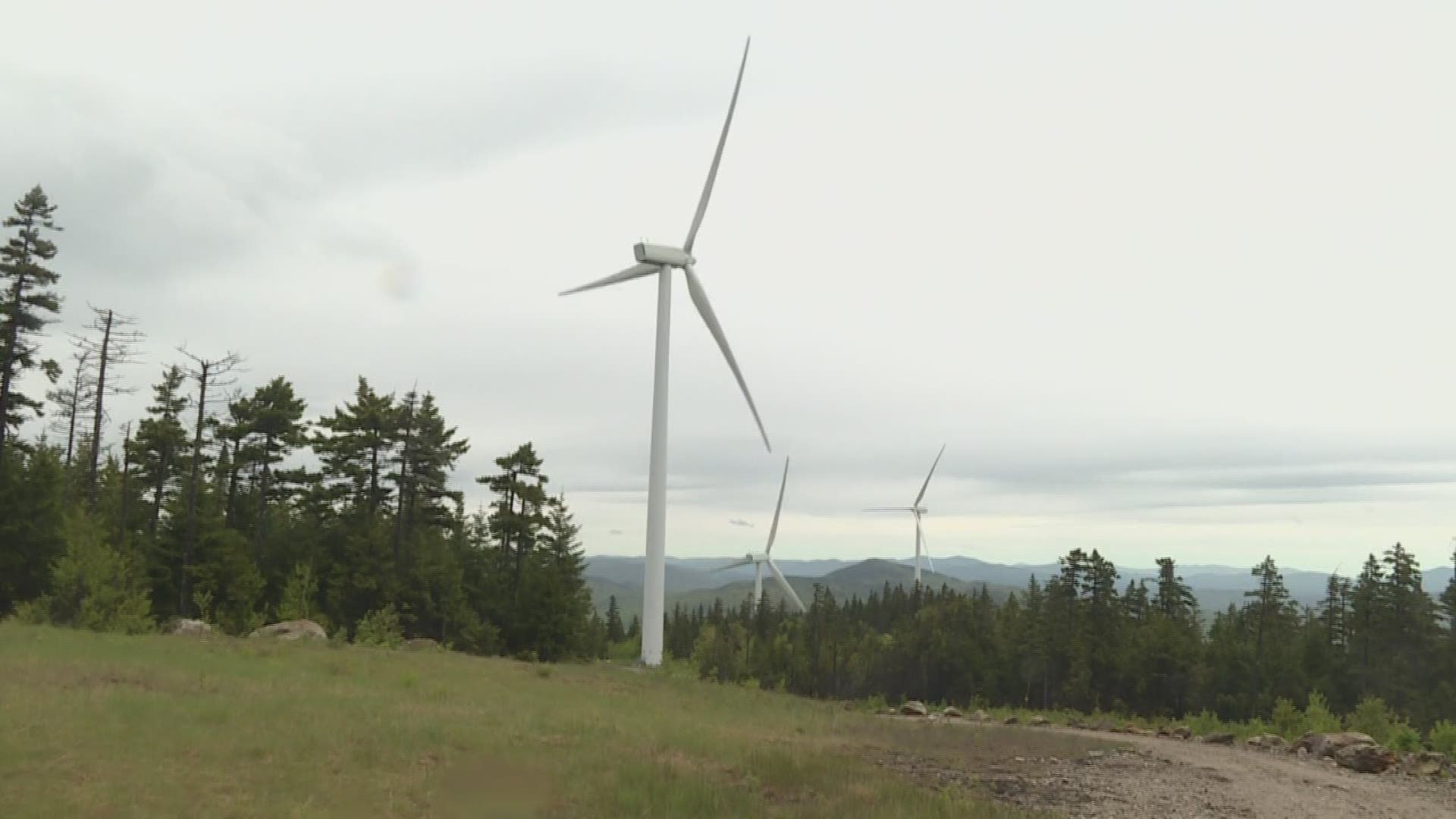 AUGUSTA, Maine — The Maine Legislature may soon be getting more deeply involved in the debate over climate change.

Lawmakers are taking their first look at a bill to create what’s being called a "Maine Green New Deal", modeled after the controversial plan for climate-related action in Congress.

The bill, written by Rep. Chloe Maxmin (D-Nobleboro), would require Maine to achieve 80 percent renewable energy in 20 years by the year 2040. It creates a special task force to develop the plan for how to meet the goal and also pushes for more use of solar energy, including solar panels on schools, and more use of heat pumps and solar for homes.

But the bill also includes a list of other goals, such as an economic plan for Maine, training and collective bargaining for green energy jobs and more spending on state infrastructure projects. Rep. Maxmin says workers and low income people need to be protected.

"Climate change isn’t just about the science and the numbers. It affects every piece of our society," Maxmin said. "So this is a combination of things. We need to tackle climate change in a bold and ambitious way. We need to also be aware those have implications for our social structure and economy here in Maine."

But in the State House, there is still controversy about climate change. Rep. Jeff Hanley (R-District 87) said he is not impressed with the plan.

"It’s a solution looking for a problem. And what it does -- it’s a great big study. But as you read through it, the study appears to point to one thing -- regulation and taxes," Hanley said.

Maxmin says there will be costs for implementing the Maine Green New Deal, but could not say how much they will be, or how those costs should be paid. She says those numbers are still being worked on and will be outlined when the plan has a full introduction.