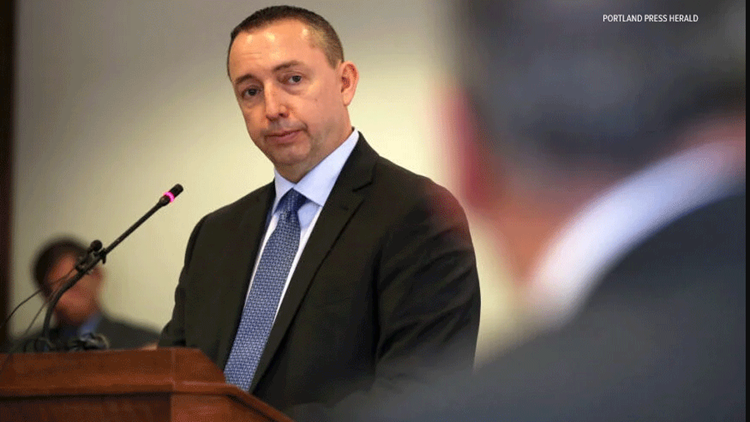 MAINE, USA — A top legislator is calling for a full and transparent review of the secretive police intelligence agency that a state trooper-turned-whistleblower says has been conducting warrantless surveillance of Mainers, including collecting information on legal gun owners and activist groups.

But on Friday, the state’s top public safety officials pushed back against the allegations and reiterated their confidence in two midlevel managers named in the trooper’s whistleblower lawsuit. Commissioner of Public Safety Michael Sauschuck and Maine State Police Col. John Cote stood behind the Maine Information Analysis Center, saying it follows state and federal laws and best-practices to safeguard citizens’ privacy and civil liberties.

Rep. Charlotte Warren, D-Hallowell, who co-chairs the legislature’s committee on Criminal Justice and Public Safety and has long advocated for more transparent oversight of the so-called fusion center, said she plans to call Sauschuck to testify and answer questions about whether the program has been complying with state and federal privacy laws.

Read the full story on the Portland Press Herald's website.