When will Maine see sports gambling?

Maine Legislature has tabled sports wagering bill until January, but if passed, odds are betting on sports could be available by 2020 football season. 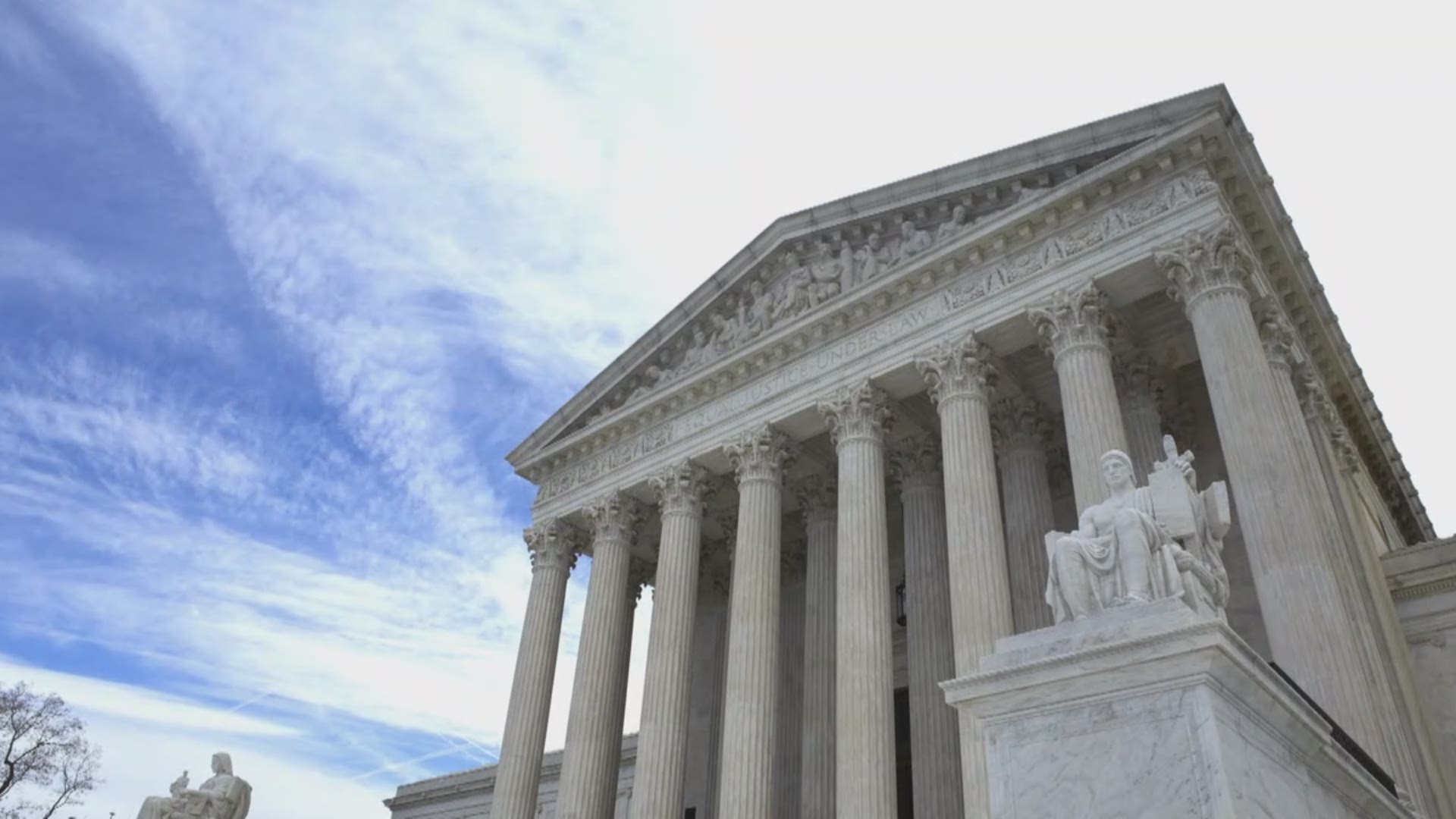 AUGUSTA, Maine — What socks will Tom Brady be wearing? Will Bill Belichick smile? Not out of the realm of possibilities of bets being placed where legal sports wagering is allowed.

A new survey from the American Gaming Association says 38-million Americans will place a bet on an NFL game this season. Massachusetts has the most adults looking to lay one down, 18%, according to the AGA. Maine and Rhode Island are closely behind at 15% each. The survey says 23% of participants favor the New England Patriots winning the Super Bowl again this year, and that's not just from Patriots fans.

In the northeast, Rhode Island and New Hampshire have legalized it. It's not yet operational in the Granite State.

In Maine, there is a 0% chance of legalized sports betting by the kickoff to the New England Patriots' 2019 season. But what about next year? The Maine Legislature has tabled the LD 553 until January. If passed though, odds are, it could be ready in time for the National Football League's 101st season, according to Milton Champion the executive director of Maine's Gambling Control Unit.

You don’t want to necessarily want to be the first one because then you are the one that has to straighten everything out that goes wrong," said Champion. "One thing that is nice about Maine is that we are able to sit back and watch and see what other states are doing wrong and we have the ability to not make that same mistake here.”

Governor Mills released a statement earlier this year talking about the delay.

One percent of the revenue generated is earmarked for the gambling addiction and prevention fund.

If you or someone you know may have a gambling problem, contact the confidential helpline: 2-1-1 in Maine