The new probe follows a series of four child deaths in June. 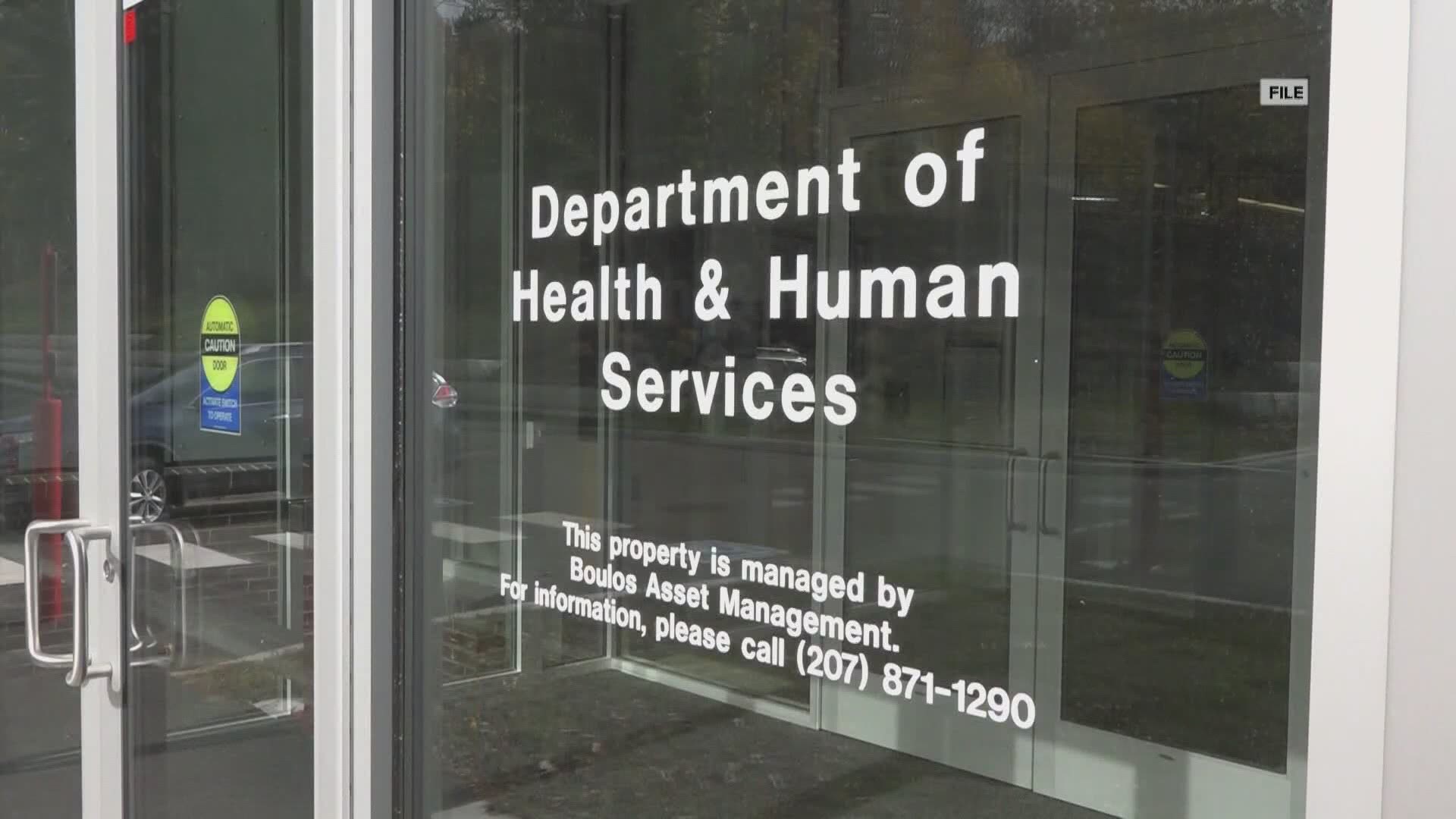 AUGUSTA, Maine — The Maine Legislature’s Government Oversight Committee voted Wednesday to launch a new investigation into the most recent surge in child abuse deaths. It will come at the same time the Department of Health and Human Services is using a national group Casey Family Programs to do its own investigation.

If the vote sounds familiar, that’s because lawmakers took similar steps in 2018, following two child abuse deaths in three months. This new probe follows a series of four child deaths in the month of June, three of which have resulted in arrests of a parent. Two of those cases resulted in manslaughter charges and one brought a murder charge.

That case, against Jessica Trefethen, charged her with the death of her son, 3-years-old have Maddox Williams in Stockton Springs.

Court records reportedly show the DHHS Office of Child and Family Services had been involved with the boy’s family prior to his death. DHHS won’t say if it was involved in the other cases. Following its usual practice, DHHS is not providing any additional information, and investigations are ongoing.

After the 2017-2018 child abuse deaths and subsequent investigation, the Legislature and the administrations of both Gov. Paul LePage and Gov. Janet Mills hired scores of new caseworkers, increased training, adopted other guidelines, and invested in a new computer system to manage the caseloads.

Now, lawmakers are asking if those measures were enough, if proper procedures were followed, or if there are other problems that may have contributed to the June deaths.

Todd Landry, Director of the Office of Child and Family Services, said the department has made significant progress—with reduced staff turnover, a 30% increase in the number of foster homes, and a higher success rate at reuniting families.

However, he said DHHS has hired a nationally known consultant, Casey Family Programs, to immediately study the most recent deaths and determine if proper procedures were followed by DHHS, and recommend any changes.

He said they want results in 90 days.

Members of the Government Oversight Committee and two leading Legislative critics of DHHS Child and Family Services said the Casey involvement was good, but that more investigation is needed.

The ombudsman said that so far this year they have not seen a noticeable improvement.

That was one more factor that led the Government Oversight Committee to vote unanimously to have OPEGA, the Legislature’s government watchdog agency, do a new study of OCFS, and determine if there is any state responsibility for those recent deaths. The probe will begin at the same time the Casey Family investigation takes place.

Critics of OCFS, including Sen. Bill Diamond (D-Windham), say there are inherent problems in the system that need to be rooted out.

Committee chairman Sen. Nate Libby said the lawmakers all have heard complaints from the public and want more answers.

“I think its fair to say improvements have been made and they are significant improvements,” said Libby, “but there are remaining significant concerns we continue to hear about, there are patterns over the last several years, we are hearing the same stories which gives me concerns that more work needs to be done.”

Several committee members suggested the Legislature needs to be more closely involved with OCFS to better keep a close watch on how it's working.

Sen. Diamond sponsored a bill in this session of the Legislature to split off OCFS from DHHS, and make it a stand-alone state department. That proposal was defeated.