Is Maine ready for a public takeover of the state’s electric grid? 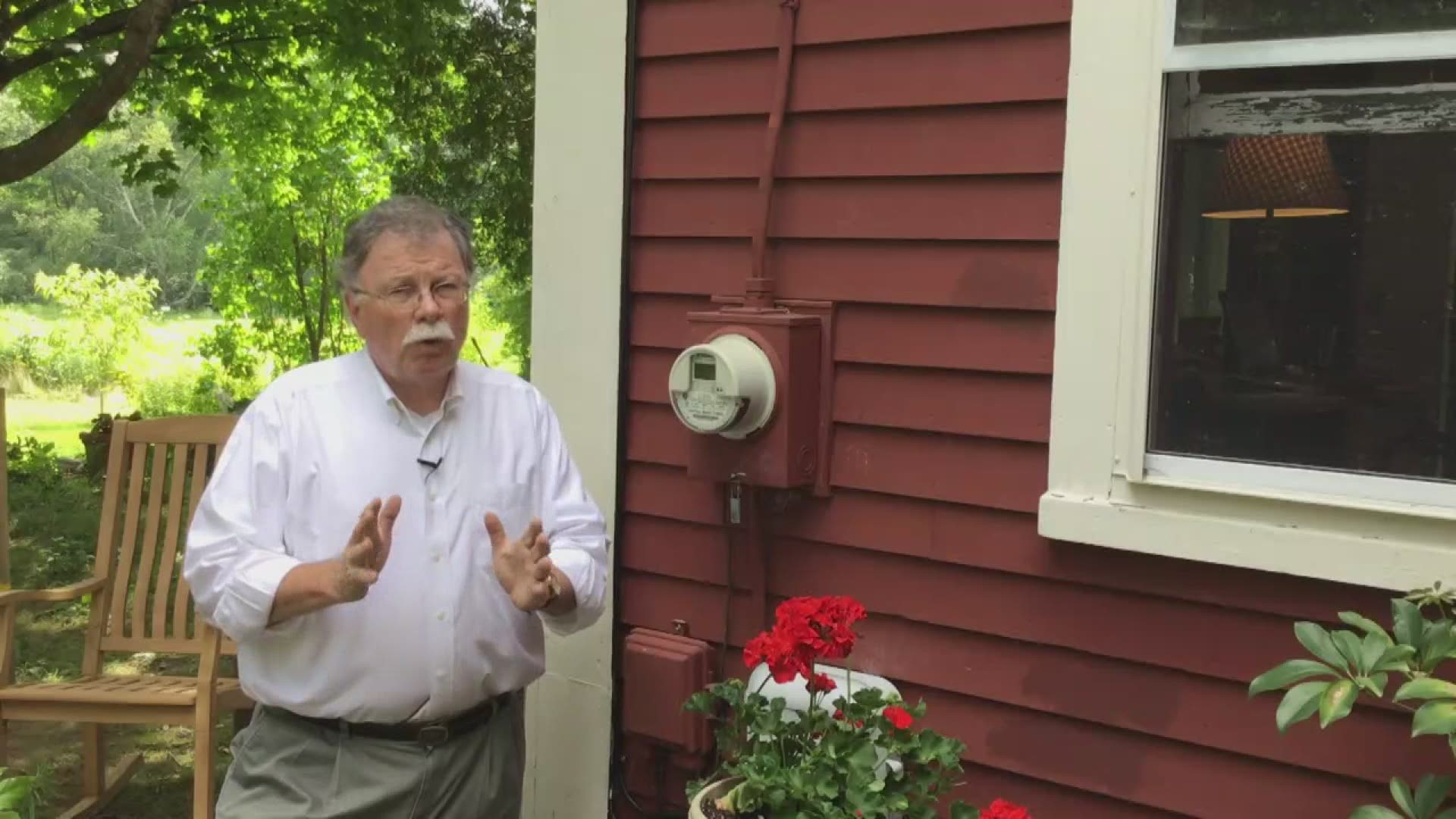 AUGUSTA, Maine — On Friday, a committee of the Legislature moved ahead with a controversial proposal that could lead to that takeover. The Energy and Utilities Committee has been wrestling with the proposal for nearly a year and a half, but on Friday voted generally along party lines to approve a last-minute rewrite of the bill by its sponsor, despite protests from one GOP member that it had changed so much there should be a new public hearing.

The goal of Rep. Seth Berry (D-Bowdoinham) is to create a new, consumer-owned, non-profit electric company, and force Central Maine Power and Versant (formerly Emera Maine) to sell all their assets to the new non-profit. Berry and other supporters claim it would result in big savings for ratepayers and keep profits in Maine.

“We are sending money out of Maine every year. Every year we send $150 million out of Maine, out of the country to the owners of Central Maine Power,” Berry said. “We don’t need to do that. We can keep that money here in the state.”

But making that dramatic change would essentially force privately owned CMP and Versant out of business, and require billions of dollars in financing for the new entity. CMP Executive Chairman David Flanagan said Friday afternoon the risk to Maine is too great.

“This could be eight to 10 billion dollars,” Flanagan told reporters.

“This thing is just full of risk for the people of Maine at a time when we’ve got enough problems of our own with the economy and COVID, without assuming some more problems."

The new proposal passed by the committee would create a new task force to study the concept, identify problems and costs, and develop a business plan. The task force would be made up primarily of what Berry called experts in finance, utilities, law, and other relevant disciplines. He said there are a number of retirees in Maine who have that knowledge and experience, and suggested the task force could be made up of those people. He said it would take the task force a year to do its work and make a recommendation to the full Legislature how to proceed.

The full Legislature will vote on the committee proposal, if and when there is a special session this year.