Discussions about gun control are happening across the nation following mass shootings in Colorado and Atlanta. 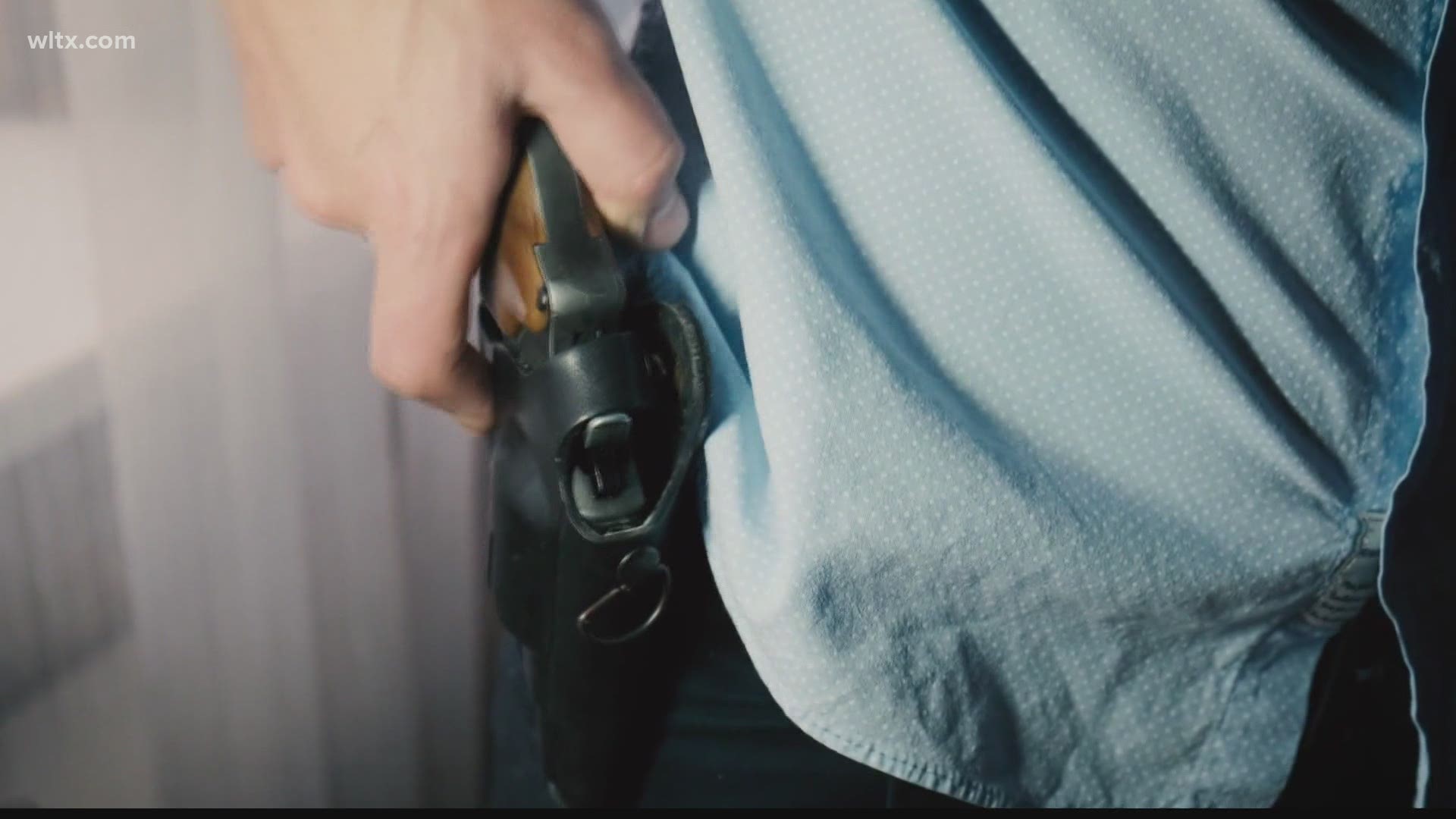 COLUMBIA, S.C. — With the state's open gun carry bill getting closer to becoming law, legislators are fiercely debating that bill. It comes after 10 people were killed in Boulder, Colorado, on Monday March 22nd, less than a week after eight people were killed in a series of shootings in Atlanta.

According to the gun violence archive, there have been 10 mass shootings in the last seven days. The nonprofit defines a mass shooting as four or more shot or killed, not including the shooter.

Representative Wendell Gilliard, who represents Charleston County, is calling for tougher gun laws. "These are dangerous times," he says.

Gilliard is strongly opposed to the open carry bill, and says, "We don't need these bills coming to the State House at all."

Republican Representative Chris Wooten, who represents Lexington County, says open carry will not lead to violence. "We have not changed anything about how South Carolinians can possess their firearm, it's just how they carry it," Wooten says. "We've seen across the nation the great benefits of people being able to protect themselves in situations."

Gun owners can apply for a concealed weapon permit across the state of South Carolina. Wooten says, "All we are doing with this legislation, with open weapons, with training, is to be able to carry it openly, open your jacket, carry it outside your jacket or carry it concealed."

"I don't think we're going to see thousands of people walking around with a gun hanging out of their pocket," Wooten says.

"A gun kills and you," Gilliard says., "Better be ready when that bullet leaves that chamber."