Mainer Anne Perry’s bill would decriminalize drug possession for personal use and change it to a civil offense. 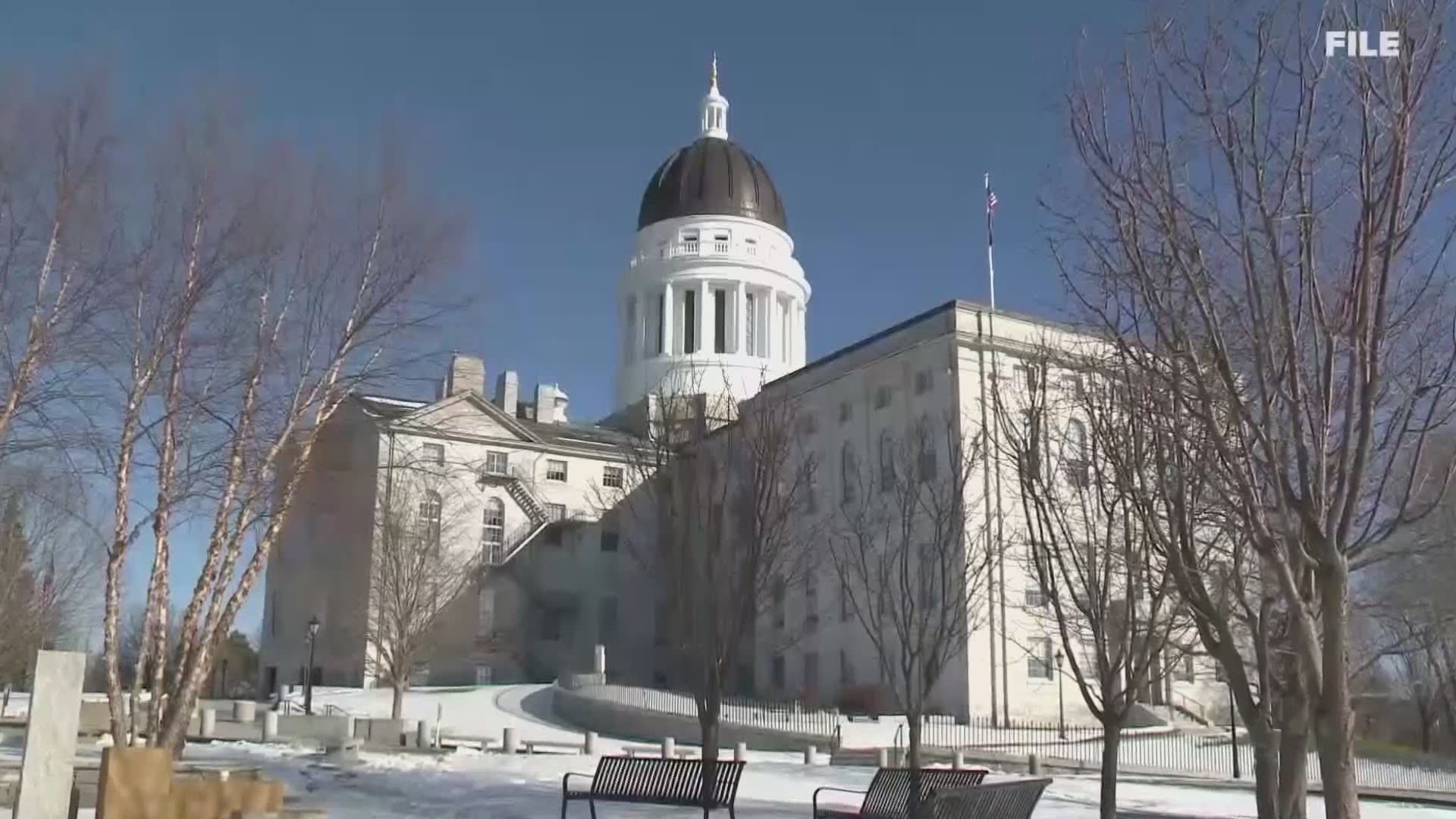 AUGUSTA, Maine — Anne Perry has worked for years as a nurse practitioner in Calais and said she has lots of experience trying to help people fight addiction.

In Perry’s other job, as a state representative to the Legislature, that experience has led her to some strong opinions about drugs.

“For over 50 years, the country has waged a war on drugs that has not worked,” Perry told members of the Criminal Justice Committee Friday.

She is sponsoring a bill this year, LD 967, to make a dramatic change to state law. Perry’s bill would decriminalize drug possession for personal use, meaning those found with drugs would no longer face felony charges or potential jail time. Instead, it would be a civil offense with the choice of a $100 fine or meeting with a trained addiction specialist or medical provider.

“They are actually having interaction with a treatment provider or counselor, so they know there is someone who understands what they’re dealing with,” said Perry of her plan.

She is getting support from a number of doctors and from those who work in addiction recovery, all of whom say jail is not the place for most of those with drug addiction.

“In 2018, over 1,700 people were arrested for simple drug possession, when they should have been offered access to treatment and recovery support services because that is what we know works,” said Courtney Allen of the Maine Recovery Advocacy Project.

Maine law enforcement, including the MDEA, which is part of the Mills Administration, is opposing the bill. MDEA Director Roy McKinney said in written testimony that the agency could support some changes to drug possession policy, but decriminalizing it goes too far.

“Decriminalization of these drugs sends a mixed message that fails to recognize how dangerous these drugs are and normalizes their possession,” stated McKinney.

District Attorneys are also opposing the bill. Cumberland County DA Jonathan Sahrbeck said Friday that while he understands the arguments against jail, arrest can sometimes save lives.

“Unfortunately, opioids and fentanyl and methamphetamines, they are so powerful and people are suffering so much from substance abuse disorder that oftentimes the criminal justice system is that thing that triggers somebody getting into recovery.”

Perry said her bill may need changes, including more detail on permissible drug quantities. The lawmakers on the Criminal Justice Committee will wrestle with all of that, but will have only a few weeks to decide if decriminalizing should move forward or not, or if it needs to be held over until next year for further study.