After a year of argument over high electric bills from Central Maine Power, the Legislature is being asked to basically get rid of the company and turn it over to consumers. 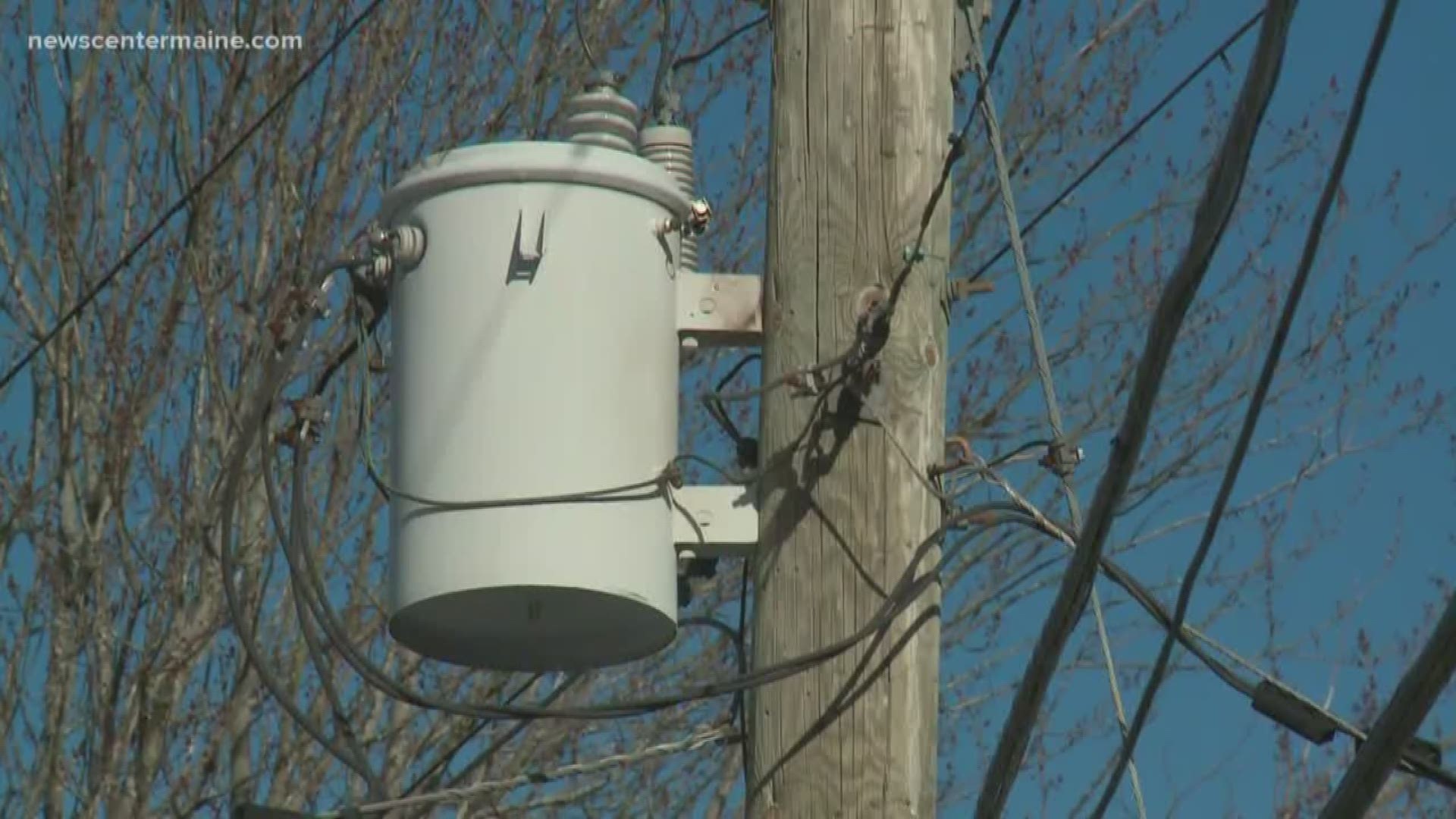 AUGUSTA, Maine — After a year of argument over high electric bills from Central Maine Power, the Legislature is being asked to basically get rid of the company and turn it over to consumers.

A proposal from the co-chair of the Energy and Utilities Committee was unveiled today to create a public power authority for Maine. Rep. Seth Berry (D-Bowdoinham) says it would result in lower costs and better service for ratepayers of both utilities.

Berry’s plan would create a public entity, somewhat like the Maine Turnpike  Authority, which he calls the Maine Power Delivery Authority.  It would borrow the money, using state revenue bonds, at low-interest rates, to buy the two utilities. CMP and Emera would be required to sell at a negotiated price.

Berry says consumers would pay off the bonds through their normal monthly bills and still save money through reduced interest costs and the elimination of corporate profit for private shareholders.

“Its simple, its like refinancing a house at a lower interest rate,” Berry told a press conference. “Right now, we pay 10 to 12 percent to CMP's overseas investor. Instead, we could pay three percent or so and keep the difference in our pockets in the local economy.”

But the idea of the government requiring the sale of the two utilities was the first complaint raised by CMP.

"I think the first thing that people need to look at are the legal and constitutional issues involved when the government talks about seizing private business property," said CMP spokeswoman Catharine Hartnett.

Berry insists the Legislature has the authority to order such a sale because the two businesses are state-regulated monopolies.

Berry’s bill is just bring introduced and hasn’t been printed yet, meaning lawmakers and others haven’t been able to read the details. It will need to work its way through the full Legislative process.

How much it would cost to buy out the utilities isn’t known, but the Maine Public Utilities Commission says the 2017 filings listed CMP’s assets at $3.4 billion, while Emera Maine listed assets of more than $1 billion.