Lawmaker asks for nicknames to be allowed on ballots

Representative William "Billy Bob" Faulkingham of Winter Harbor is pushing for candidates running for office to be allowed to use their nickname on a ballot. 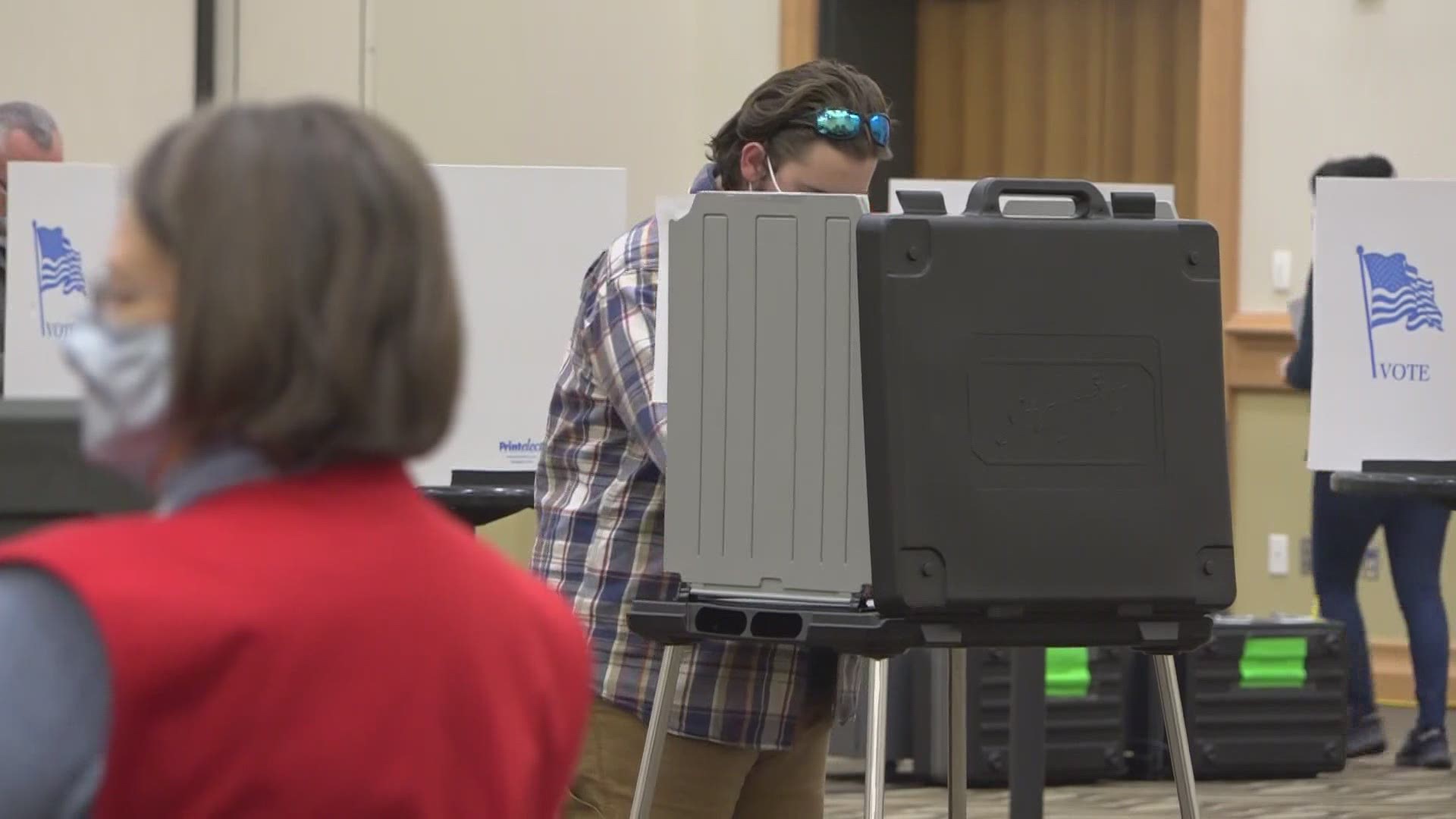 AUGUSTA, Maine — Should candidates for the Maine Legislature be allowed to use their nicknames on the ballot?

That question is being raised by a lawmaker with one of the most distinctive names in Augusta.

Rep. Billy Bob Faulkingham of Winter Harbor said his legal name is William Robert Faulkingham, named after grandfathers on both sides, but that he has been called “Billy Bob” his whole life. In fact, he says, many people don’t know him by any other name.

He said voters should be able to see the same name on the ballot that a candidate uses in daily life.

Maine election law requires the legal name for the ballot.

He said the issue was brought up to him the first time her ran for office.

“People told me when I go door to door to introduce myself as William because that’s on the ballot. But when I went to the first door I realized that wasn’t going to happen, because it's an unnatural thing to introduce yourself by a name you don’t go by. So I introduced myself as Billy Bob because that’s the name I go by.”

Wednesday’s public hearing on the bill drew support from the League of Women Voters, among others, backing up Faulkingham’s argument that the change would allow voters to fully understand who is up for election.

Following the hearing, Rep. Faulkingham said he plans to amend the language of the bill so it refers to allowing “common names," as opposed to nicknames. He said that should settle some worries about people trying to use obscene nicknames. He said there are several other current legislators known by nicknames, instead of their legal first names.