The LUPC serves as the planning and zoning authority for the over 10 million acres of unorganized areas of Maine. 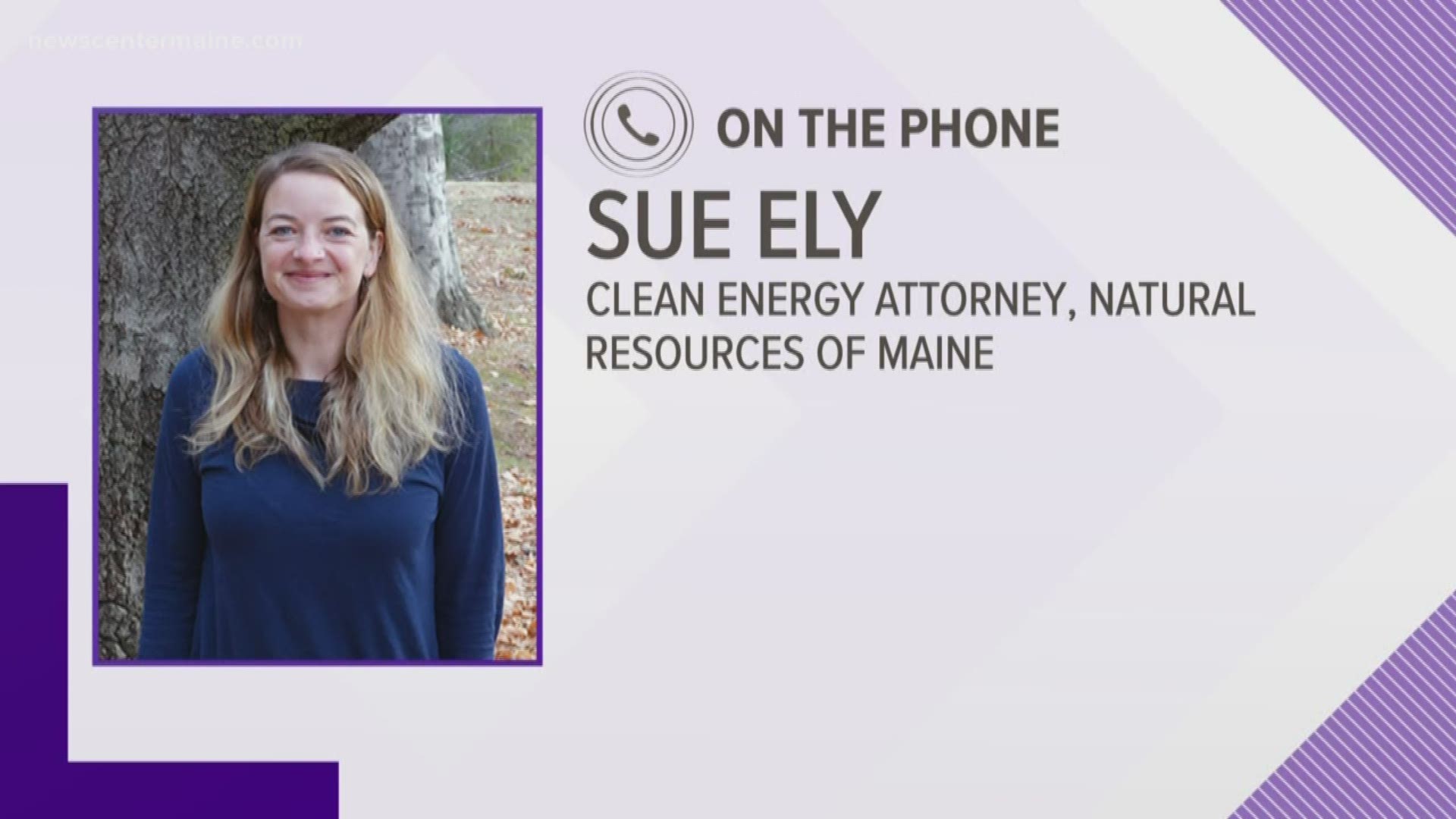 The LUPC serves as the planning and zoning authority for the over 10 million acres of unorganized areas of Maine.

With the vote, commissioners decided that CMP's proposed NECEC project is an allowed use of the land within the subdistricts in which it's proposed. The Commission also decided that the project meets all land use standards that are separate from those already considered by the DEP.

“We are pleased by the decision of the Maine Land Use Planning Commission to grant certification to the New England Clean Energy Connect (NECEC) project. This decision recognizes that the NECEC is well-designed and sited to meet all LUPC land use standards, and it is clear that the LUPC commissioners and professional staff have diligently studied the record and project testimony in reaching their decision," Avangrid (the parent company of CMP) Vice President of Business Development Thorn Dickinson said. "NECEC is vital to Maine’s future both environmentally and economically and we look forward to obtaining other necessary federal, state and municipal approvals and beginning construction on the clean energy corridor later this year.”

The permit process review started last year and has been ongoing for months.

The decision could impact the Maine DEP's final decision on whether to give CMP the go-ahead to build the power transmission line. On Monday, Governor Janet Mills said she stands by her controversial decision to support the project.