A teenager from Kennebunkport will testify before the Senate Judiciary Committee in opposition to Brett Kavanaugh's nomination to the U.S. Supreme Court. 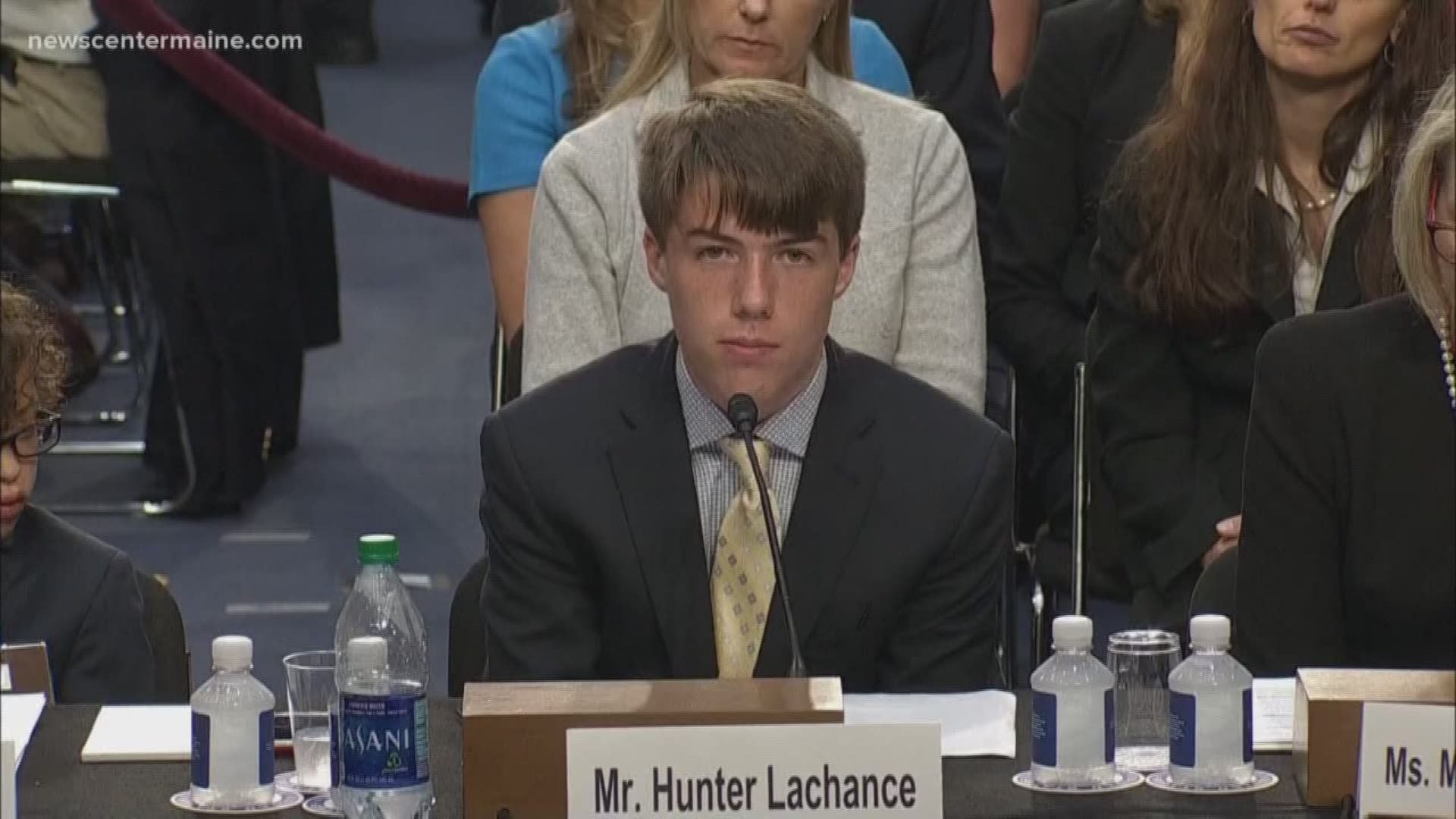 WASHINGTON, D.C. (NEWS CENTER Maine) — A teenager from Kennebunkport testified before the Senate Judiciary Committee in opposition to Brett Kavanaugh's nomination to the U.S. Supreme Court.

Hunter Lachance, 15, is a sophomore at Kennebunk High School and testified, along with other youth witnesses about his concerns about air quality in Maine if Judge Kavanaugh is seated.

Lachance suffers from asthma and says he's concerned if Judge Kavanaugh were confirmed, he would make rulings that would increase air pollution in Maine where people suffer from asthma more than the national average. 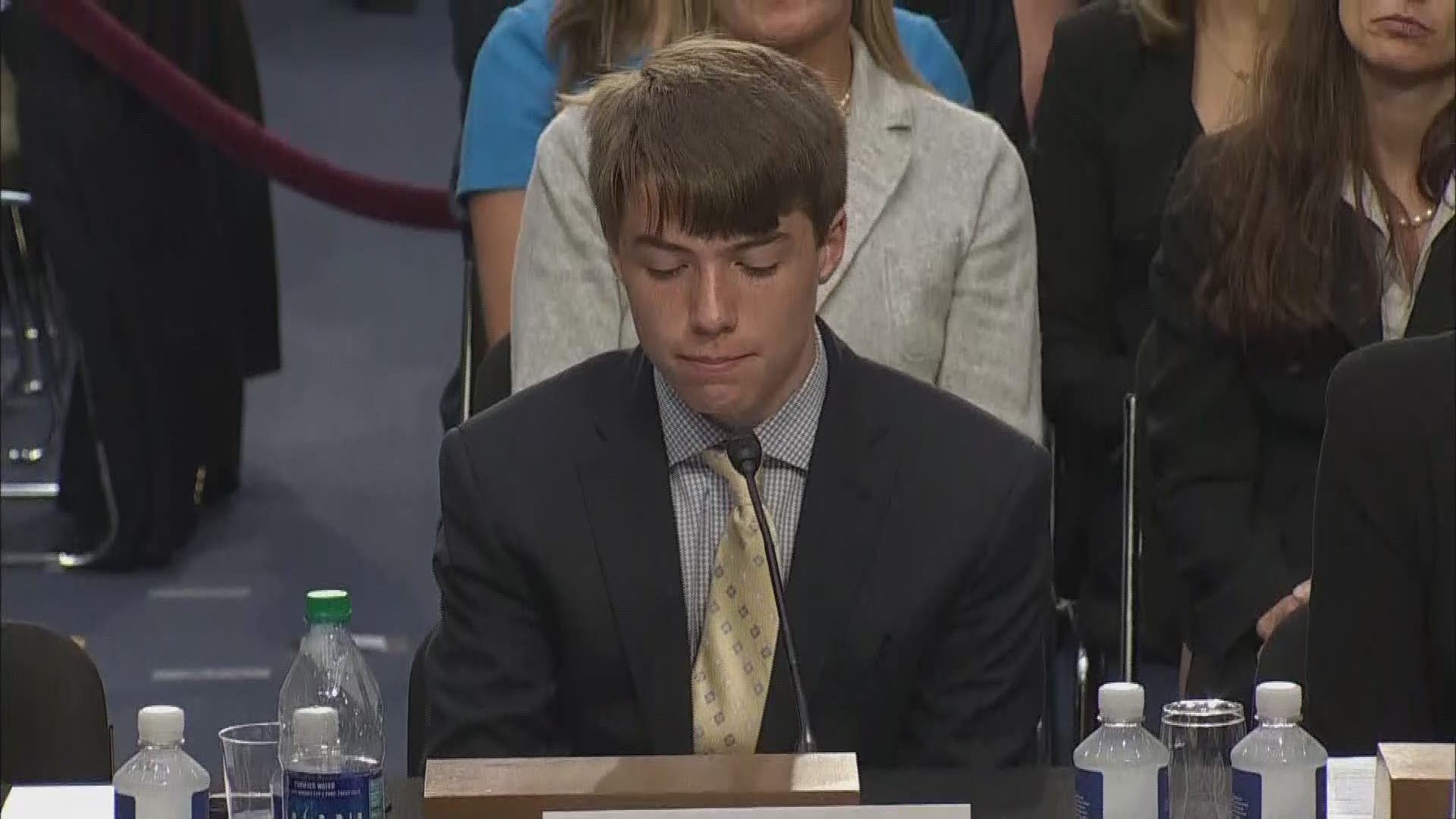 The year Lachance was diagnosed, he says he missed close to a quarter of the school year because of his condition, and that for him to live a healthy life, "air pollution needs to decrease."

"I am concerned that the Supreme Court could make major decisions in the next few years that will cause air pollution in Maine to increase if Brett Kavanaugh is confirmed," Lachance said in his written testimony.

Natural Resources Council of Maine along with Democrats invited Lachance to testify Friday in opposition of Kavanaugh.