‘It is our hope that Senator Collins will view this censure as a critique, not a criticism, and rejoin state Republicans in their efforts to unify the party’ 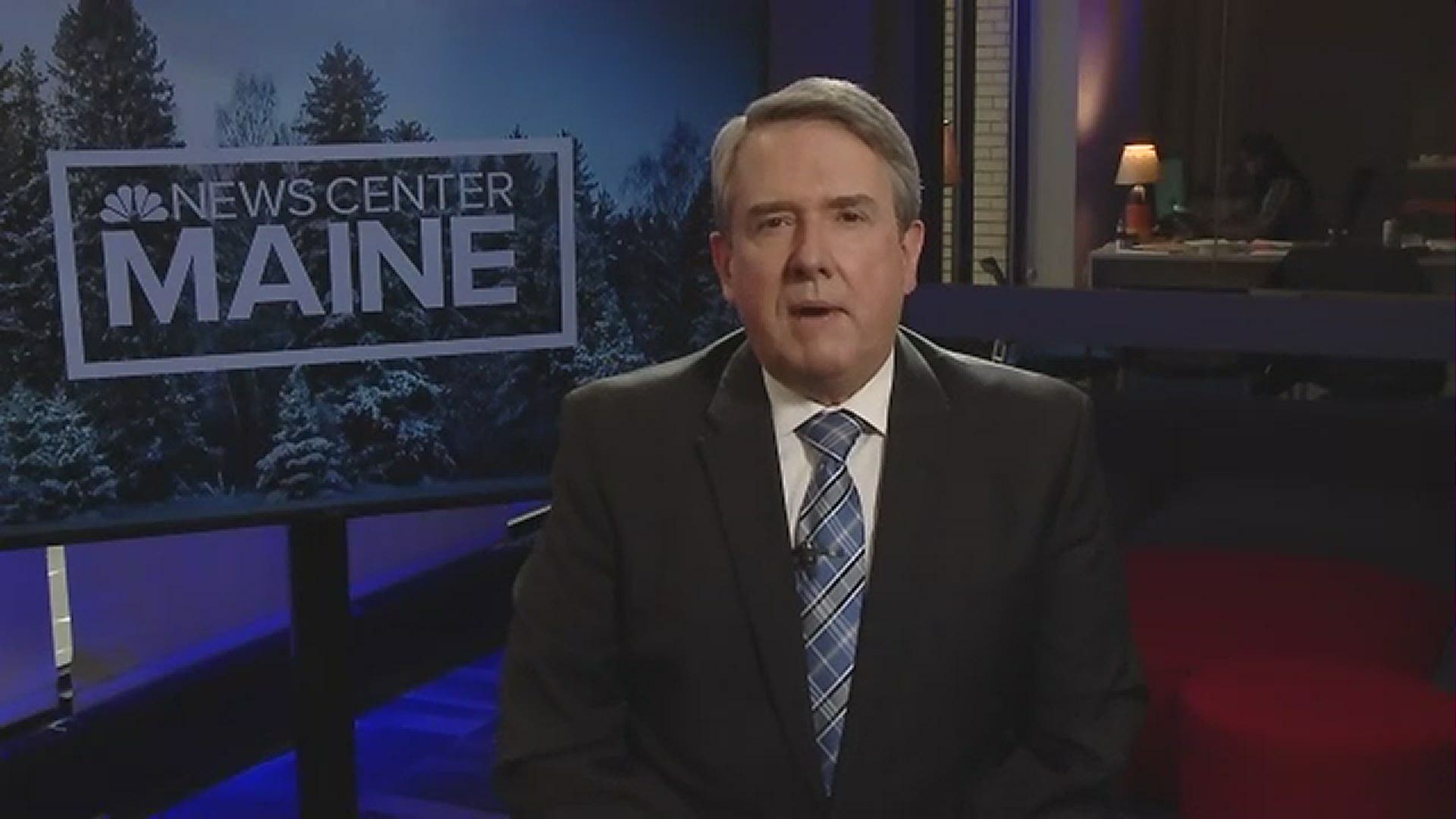 Despite escaping a censure by the Maine Republican Party, Sen. Susan Collins has been censured by two county Republican committees: her home county of Aroostook and Kennebec.

The Kennebec County Republican Committee voted overwhelmingly Tuesday night to formally censure Collins in a 49-18 vote. Another attempt by Kennebec Republicans to censure Collins narrowly failed in February. Dean Martin, a state committee member for the Kennebec County Republican Party, told NEWS CENTER Maine that they have organized, focused their movement, and grown their membership since that attempt in February.

Chairwoman Helen Tutwiler said the vote, although only procedural, was “an important in re-engaging local voters who by and large are very hurt and frustrated with Senator Collins for not supporting even moderate Republican positions.”

Collins faced backlash from her party over her vote to convict former President Donald Trump in his second impeachment trial in February. She was one of seven GOP senators to do so.

After members of the Maine GOP signed a letter condemning her impeachment trial vote, the party ultimately voted not to censure Collins in a 19-41 vote.

In response to the Aroostook County Republicans’ censure, Collins defended her decision to vote to convict Trump in a statement to NEWS CENTER Maine, again saying her vote was "based on my duty to uphold the Constitution and to render impartial justice, rather than on partisan political considerations."

Tutwiler said Kennebec County Republicans’ censure is meant to “send a clear message” that they are “America First” Republicans “who care about keeping local voters engaged and are willing to fight on their behalf.”

“It is our hope that Senator Collins will view this censure as a critique, not a criticism, and rejoin state Republicans in their efforts to unify the part,” Tutwiler said in a statement.

In a statement to NEWS CENTER Maine on Wednesday, Collins’ Communications Director Annie Clark emphasized the “strong grassroots support” Collins has in Maine and Kennebec County, “which she won by more than 16 points” in the 2020 General Election. Collins defeated Democrat Sara Gideon 54.9 percent to 38.5 percent in Kennebec County and 51 percent to 42/4 percent in Maine as a whole, winning her reelection campaign.

As censure talks mounted in February following the Trump impeachment trial, Collins told NEWS CENTER Maine Republicans should instead focus on growing their party and focus on the party’s “guiding principles” rather than on one particular leader.

RELATED: Collins: Republicans should focus on 'growing the party' rather than on one leader after vote to convict Trump

Martin said, however, that Maine Republicans want unity, “but not at the expense of turning a blind eye to party members who have lost touch with basic Republican principles.”

Martin continued to say their decision to censure Collins was based on her “endless attacks” on Trump, as well as her “consistent lack of support for a variety of Republican issues even party moderates would support.”

“Local Mainers have countless stories of a very engaged and personable senator for years ago that stand in stark contrast to the Senator Collins of today,” Martin said. “Republicans in Kennebec County continue to be fair-minded and moderate. It’s Senator Collins who has changed.”