Political Brew pays tribute to the life of John Richardson

NEWS CENTER Maine decided to pay tribute to our friend and colleague John Richardson in this week's 'Political Brew'. 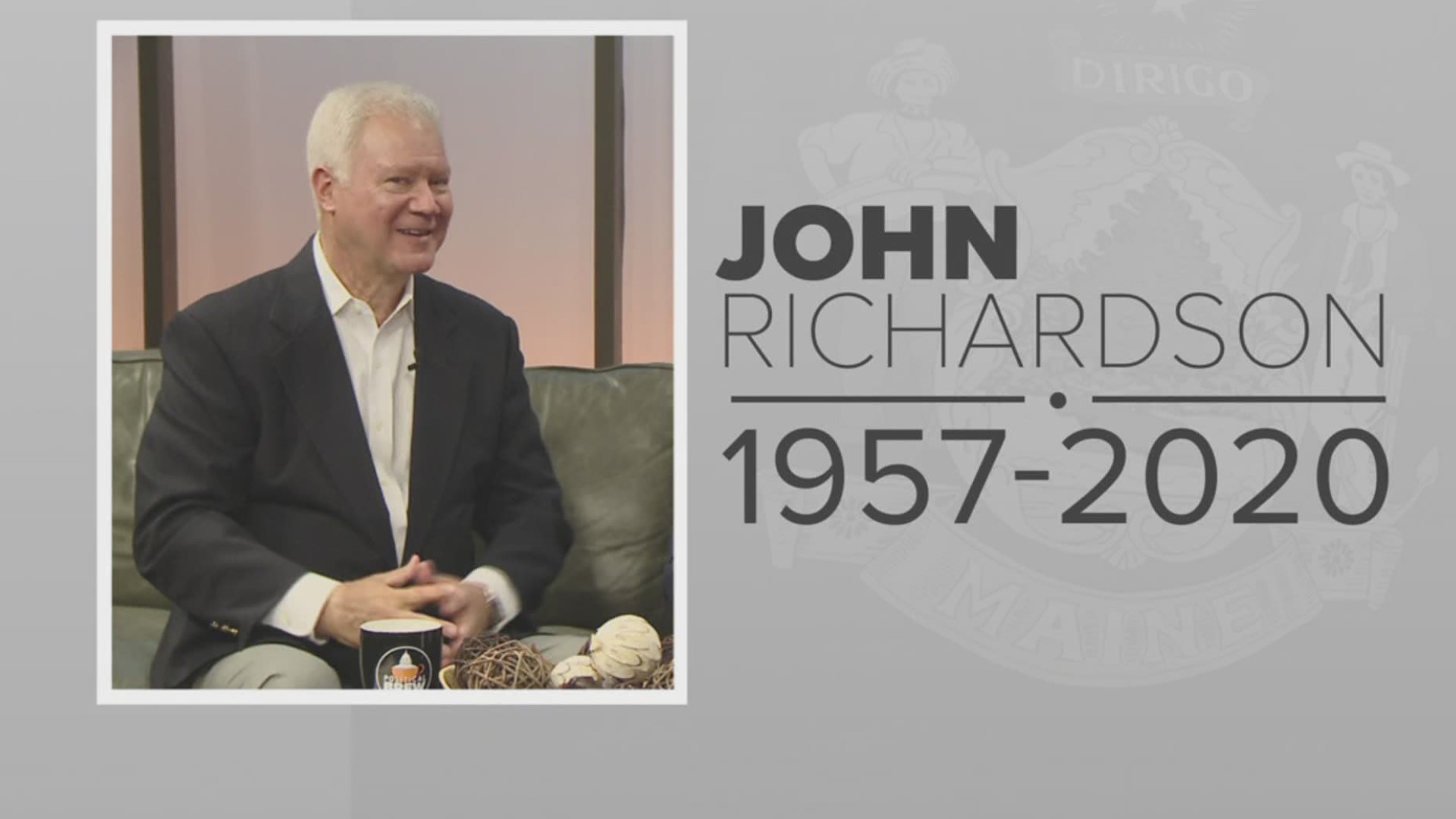 MAINE, USA — A man who loved his family, loved Maine, loved politics and people. That's how friends and colleagues remember John Richardson in a special edition of Political Brew.

John had deep Maine family roots but was born and raised out of state.

"John wasn't born in Maine, but got here as quick as he could," said Glenn Cummings, President of the University of Southern Maine and, like Richardson, a former Speaker of the House in the Maine Legislature.

All the guests commented on Richardson's love of politics, and the fact that, even as an ardent Democrat, he was willing to work with people in the opposite party to find a compromise. All the morning's guests agreed that kind of political approach seems to be mostly missing in today's hyper-partisan environment.

Bruno recalled when he and Richardson were their both party floor leaders in the House, sitting at opposite corners of the chamber, and would talk by telephone, sometimes commenting on long, boring speeches by other House members.

Harriman also talked about the response from viewers to their on-air discussions on Political Brew, and they could debate issues in a measured and friendly way, disagreeing sometimes but surprisingly often finding themselves mainly on the same page.

He also said he has heard from many faithful Sunday morning viewers, and consider him and Richardson to be friends they look forward to watching each week.

John Richardson will also be remembered Wednesday at a special ceremony outside the State House in Augusta.