Independent Max Linn cleared for ballot after challenge is withdrawn 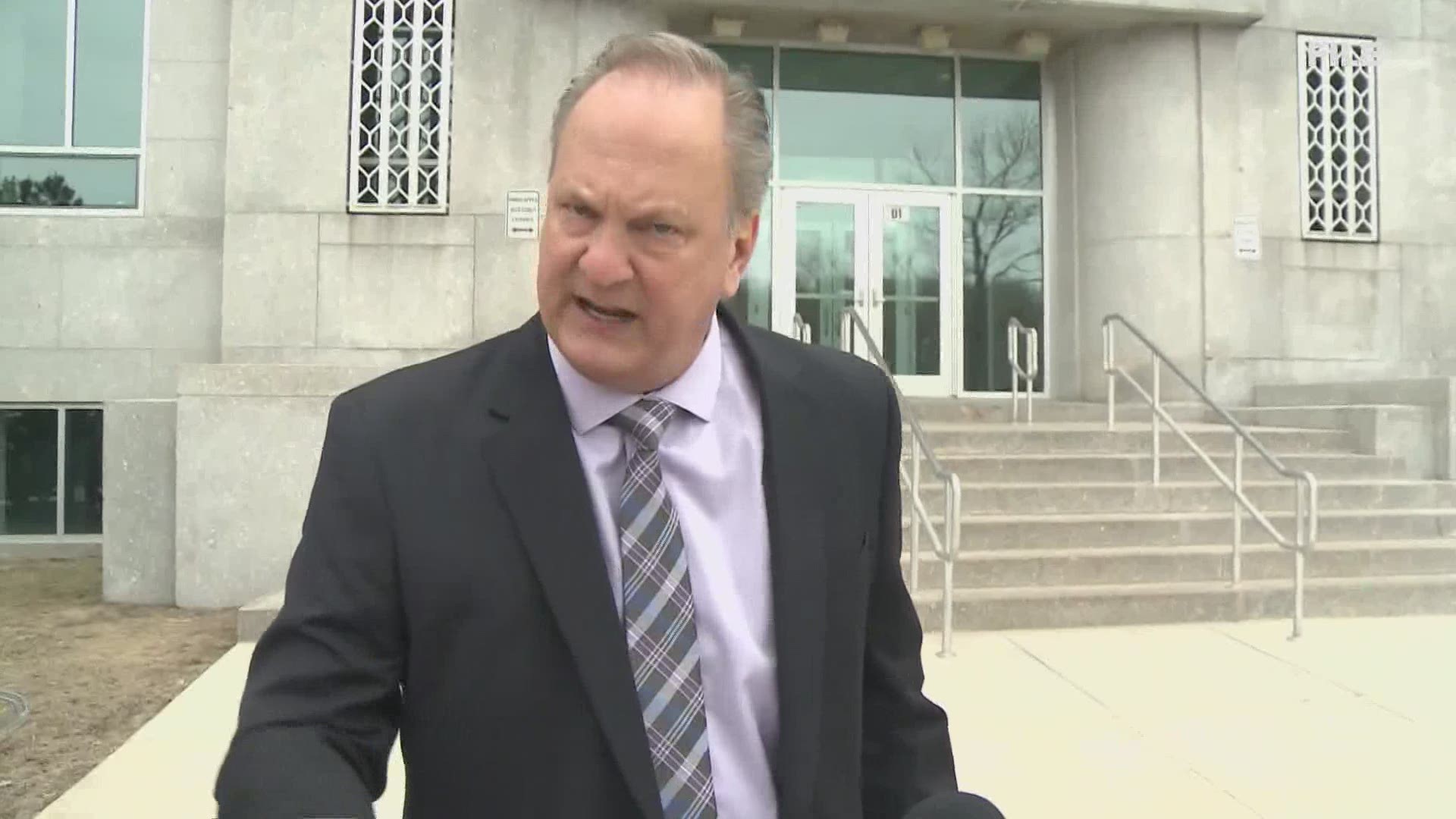 AUGUSTA, Maine — There will be at least two Independents on the ballot for Maine’s U.S. Senate seat.

Late Friday afternoon the Maine Secretary of State's Office announced that a challenge against Max Linn’s nominating petitions had been withdrawn, and Linn will be included on the November 3 General Election ballot.

Mary Small of Bath, a former Republican state Senator, had challenged Linn’s petitions, claiming hundreds of names were invalid because of what appeared to be irregularities on those petitions. On Thursday, Linn’s attorney said the campaign had submitted an additional 1,015 names before the deadline, and that even if the ones being challenged were thrown out, there would still be enough signatures to qualify Linn.

NOTICE: The hearing scheduled for 9 AM Monday regarding the challenge to the candidate petitions of U.S. Senate candidate Max Linn is cancelled. The challenger has withdrawn her challenge.

On Friday, the Secretary of State announced those 1,015 signatures had been validated, and a few hours later the challenge was withdrawn.

"Upon review of the petitions at issue with Counsel, the Challenger remains confident that sufficient evidence of fraud exists with regard to several petitions circulated by certain individuals on behalf of Max P. Linn; however, the Challenger remains well aware that several is not the requisite burden," the withdrawal letter to Maine Secretary of State Matthew Dunlap said.

Linn tried to run for Senate in 2018, but those nominating petitions were also challenged because of names that had reportedly been wrongly put on petitions, including names of some people who were dead. The names were thrown out and Linn, who at that time was running as a strong Republican supporter of President Donald Trump, didn’t qualify.

This time he is on the ballot—as an Independent.

Fellow Independent Lisa Savage has also qualified for the ballot. A third potential Independent, Tiffany Bond, has gone to court to try to get on the ballot.