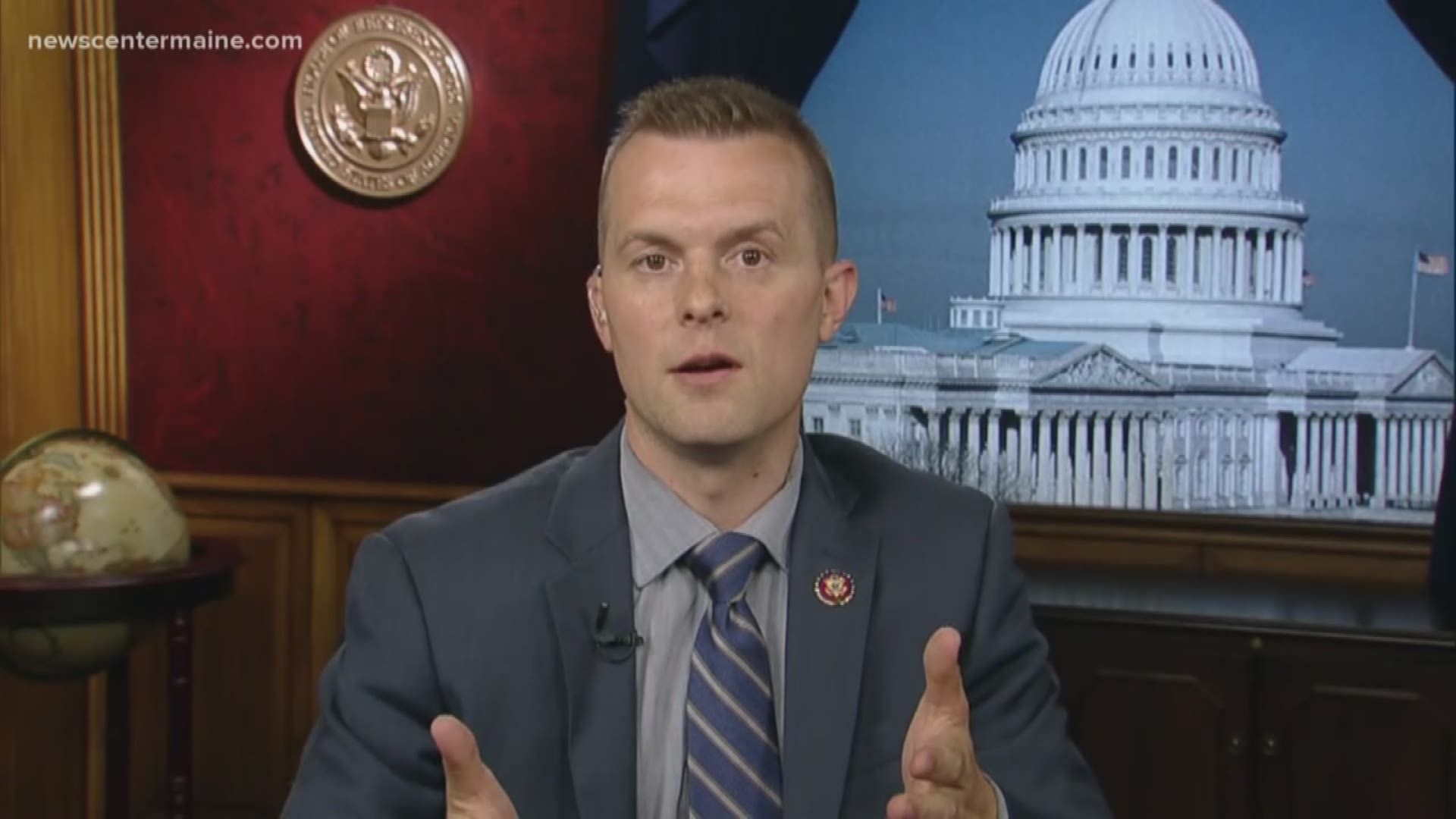 In the letter, Rep. Golden states the new proposed regulations from the National Oceanic and Atmospheric Administration (NOAA) could be a "grave threat" to thousands of Maine jobs connected.

It's in the wake of a series of deadly right whale deaths in the past month. Six whales died in the Gulf of St. Lawrence off Canada, according to the Associated Press. Golden states some of the deaths were attributed to boat strikes, and there is no evidence linking any right whale death to Maine.

There are 400 North Atlantic right whales left, making the species one of the most endangered large whales, according to NOAA Fisheries. Golden is hoping his plea can slow-down swift regulations by the Atlantic Large Whale Take Reduction Team, tasked with eliminating risk to marine mammals by fishing gear.

Golden says one way NOAA plans on reducing whale entanglements is by eliminating 60% of vertical line traps, a regulation that could impact lobster fishing in Maine.