Mills said the electric utilities—which she did not name—operate as monopolies and need to be more responsive to the needs of the people. 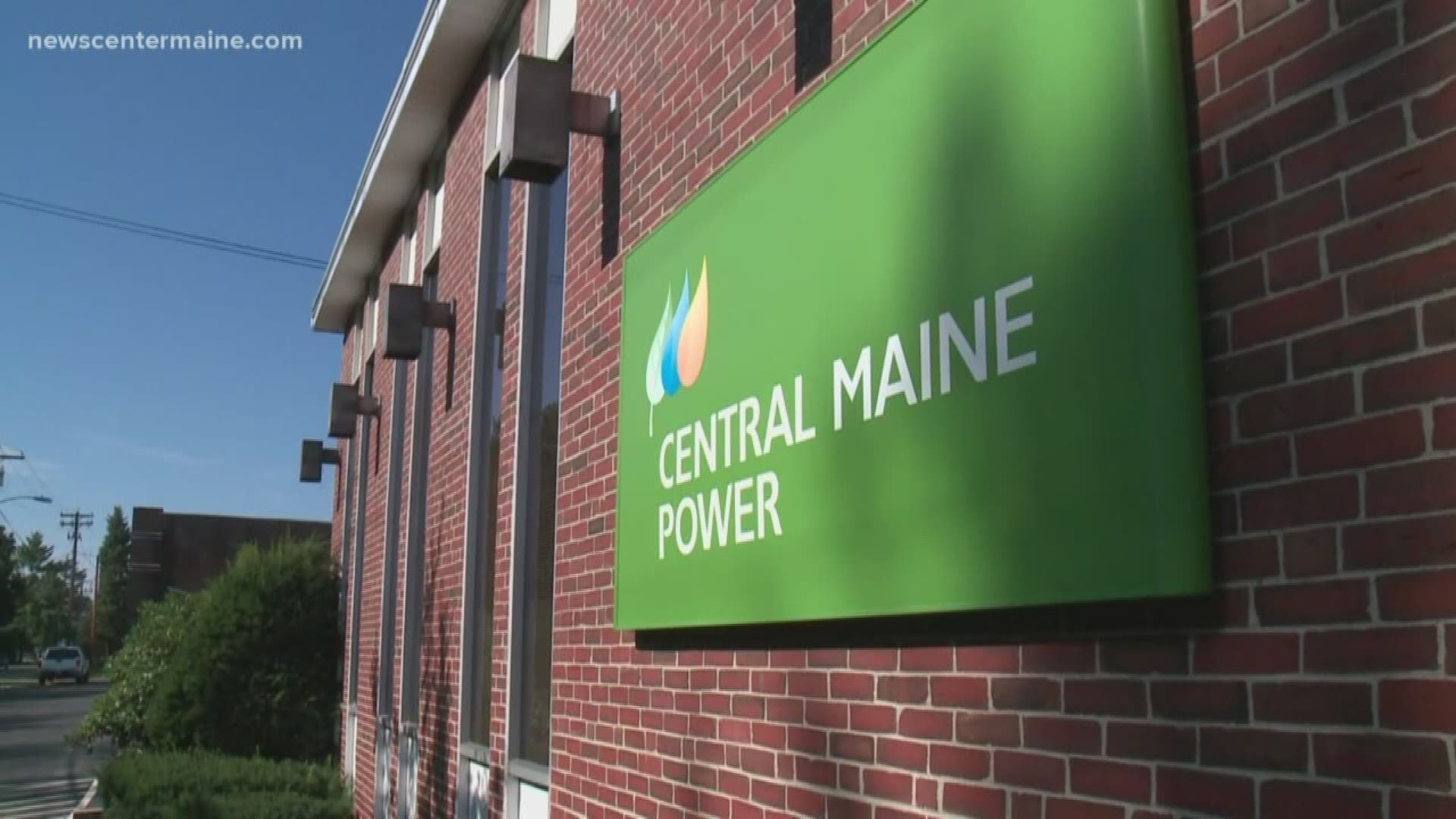 AUGUSTA, Maine — Governor Janet Mills may have prompted cheers from living rooms around Maine Tuesday night when she echoed the complaints of thousands about Central Maine Power company’s billing and outage problems.

The Governor said it to the largest audience she could get: the Maine Legislature and a statewide TV and radio audience, for her State of the State Address. Mills said the electric utilities—which she did not name—operate as monopolies and need to be more responsive to the needs of the people.

“I ask your guidance and your help in making sure that these foreign corporations to whom we accede the privilege of operating in our state, are answerable to Maine, not to Spain or some other foreign country. “

Maine’s two primary electric utilities, Central Maine Power and Emera Maine, are both owned by companies outside the U.S.

Some legislators said after they weren’t sure what the Governor actually has planned, but a spokeswoman for Mills said in an email Wednesday the Governor wants to see how the state and the Public Utilities Commission need to potentially change regulations to ensure the corporate owners are responsive to Maine needs.

PUC Chairman Phil Bartlett said the agency will look closely at that, as soon as it completes current work on the CMP Billing investigation and rate hike request, and the proposal to have Emera Maine sold to another Canadian company.

“I think there’s no question Maine customers have been harmed by the way the companies have operated in recent years,” Bartlett said. “I think we have seen in both Emera and CMP territories customer service has not been sufficient. “

RELATED: Highlights from Gov. Mills' State of the State address

RELATED: Governor Mills prepares for State of the State address

CMP President Doug Herling said he agrees with Gov. Mills that the companies need to be responsive to the needs of customers, and said they are already focused on improving that service.

CMP took another blow this week when the PUC announced a new investigation into complaints the company improperly sent disconnect notices to some customers, even though in most cases it's illegal to cut off electricity during winter months. Herling said Wednesday he was “horrified” when he read the disconnect notices the company sent to customers. He said the wording and tone of the letters were “inappropriate”, and that he has now personally become involved in changing how CMP communicated with customers.

Asked about comments from the company last week that it has been sending out disconnect notices during winter for years, Herling said CMP needs to change.

But there will be lots of people watching, including in the Legislature. Rep. Seth berry is still hoping to pass his bill to force a public takeover of CMP and Emera. Berry said Wednesday he thinks the Governor’s statement shows support for his idea, but Mills told NEWS CENTER Maine two weeks ago the public takeover idea would cost billions and likely involve extended legal battles. She said at that time she wanted to look for a “middle ground” to address concerns over the service and reliability of CMP in particular.