Gov. LePage said the Maine Supreme Court is too liberal and needs to be more balanced 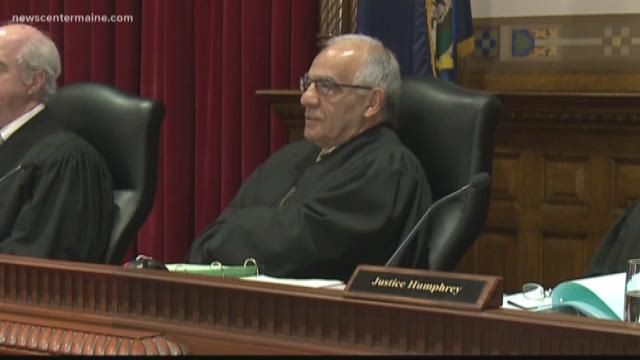 The Governor accused Justice Joseph Jabar of reneging on a promise to step down from the court this year which would allow LePage to appoint a more conservative justice in his place. In an interview with NEWS CENTER Maine, the Governor said the Maine Supreme Court is too liberal and needs to be more balanced.

LePage said he nominated Jabar to another term with the understanding Jabar would only stay on the bench until he reached 20 years for state retirement. But on Tuesday, LePage said Jabar had gone back on his word and indicated he intends to stay. In a written statement, LePage said that decision showed a “lack of character” on the judge’s part.

Letter to Justice Jabar by NEWSCENTER26 on Scribd

The Governor cannot fire a sitting justice, and said that unless another justice decides to retire this year, he won’t have the chance to nominate a conservative judge to the Law Court.