Gov. Mills is calling it “no drama budget," because there are no tax increases and no major cuts. 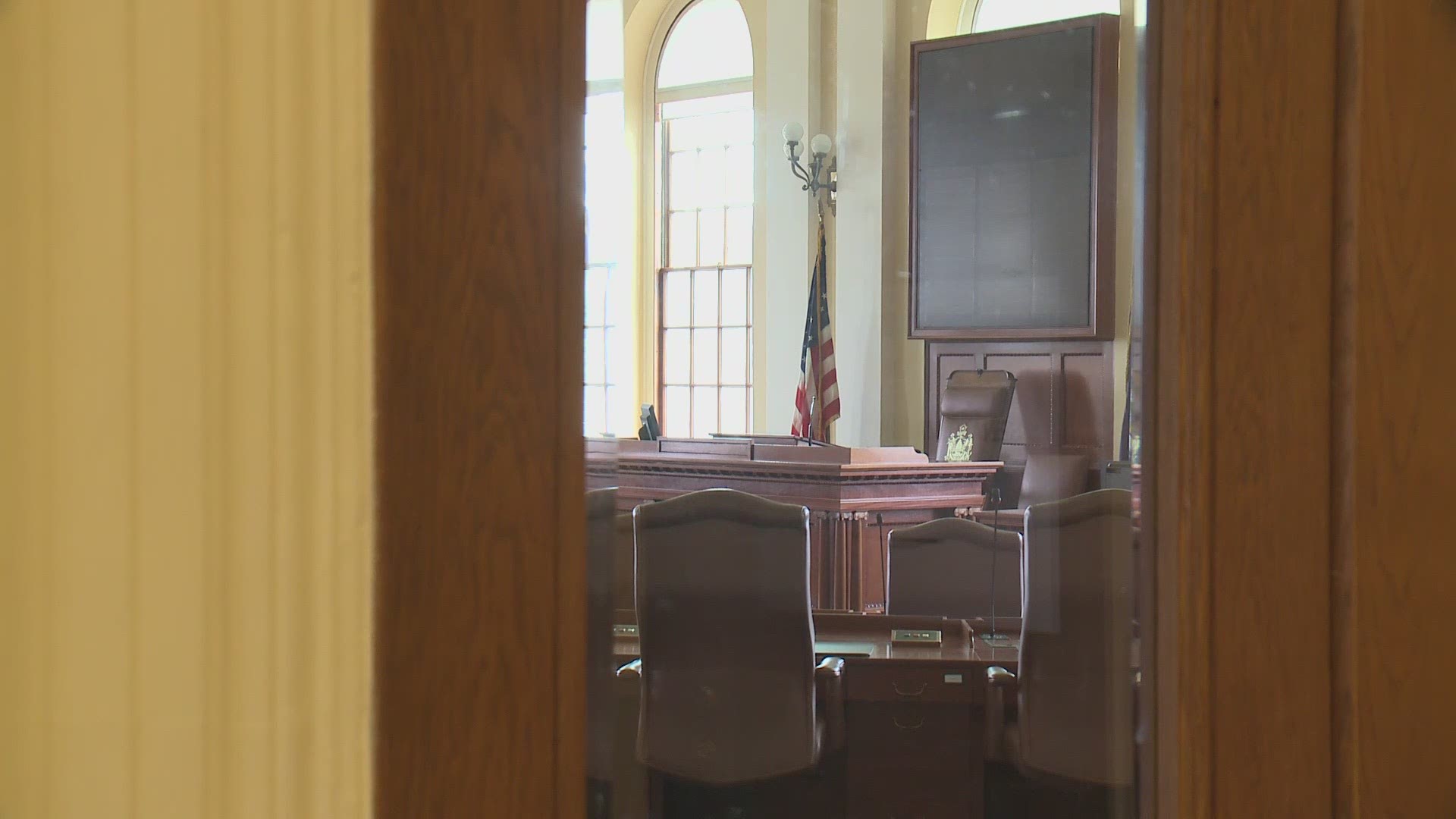 MAINE, USA — Essentially, the $8.39 billion state budget introduced on Friday holds the line, considered by the Mills administration to be flat funding for all the operations of government as the state looks to recover from the economic drop inflicted by the pandemic.

The COVID pandemic has taken a bite out of many pockets, including state and local government. Revenue projections show Maine tax revenues about $250 million below budget for the current fiscal year, which ends June 30, and down an additional $400 million for the next two years.

“These budgets are a blueprint for common sense, compassion, and community during our time of greatest need,” Governor Janet Mills said Friday in a virtual press conference.

While the budget totals a massive $8.39 billion, Mills says that is just $57 million more than the current two-year budget, an increase, she said, of about 0.75 percent.

There are increases in the package, including:

“During an emergency like this pandemic, people depend on us to protect children, secure health care, secure educational opportunity and protect the most vulnerable citizens,” Mills told reporters.

I take seriously my responsibility to be wise in using taxpayer dollars but will also not walk away from families in need.”

As for the projected $400 million revenue drop over the coming biennium, Finance Commissioner Kirsten Figueroa said those losses will be covered by expected federal funds, and by continuing more than $220 million in annual spending reductions made last summer through a budget curtailment order for all state departments.

The budget now begins its journey through the Legislature, a process that will take months. Minority Republicans say they want to see the details before deciding if the plan is good or bad, but Sen. Paul Davis said they are at least relieved taxes won’t be going up—a key concern for the GOP.

“Not having any new taxes is something I like. It makes me happy,” Davis said.

Democrat Sen. Cathy Breen, co-chair of the Appropriations Committee, called the budget “prudent” in the pandemic but said she thinks some Democrats will oppose putting more money into the Rainy Day fund instead of increasing revenue sharing to towns and cities.

“I’m not sure how that will play, with putting more, socking more away when there is a lot of hurt out there.”

While the Legislature deliberates and debates, Mills will have months to defend the plan, which she appeared eager to do.

“I take seriously my responsibility to be wise in using taxpayer dollars but will also not walk away from families in need.”