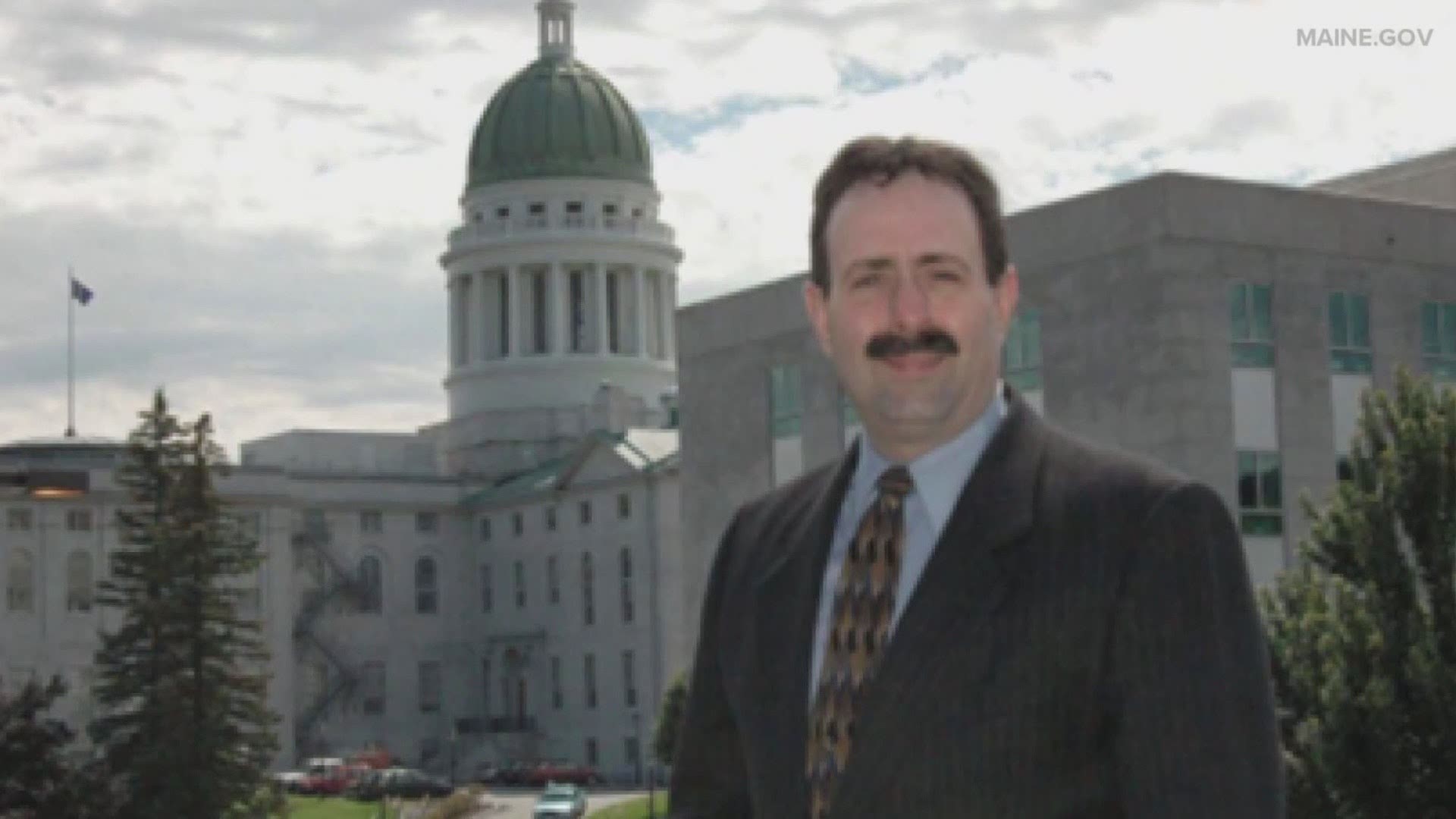 AUGUSTA, Maine — It's been a week since a news report revealed the Chief of Maine’s Capitol has made some personal posts on social media, which appear to question election results and the wearing of facemasks to fight COVID, among other topics. Now the controversy appears has led to an even wider divide in the Maine Legislature.

A week ago, Chief Russell Gauvin apologized for the posts, writing in a statement, "I certainly never intended for my social media account to ever bring my commitment to fair and professional law enforcement into question."

70 Democrats in the Legislature then signed on to a letter to Gauvin’s boss, Public Safety Commissioner Michael Sauschuk, calling Chief’s comments “reprehensible, and his apology utterly insufficient.” They demanded that Gauvin be placed and demanded Gauvin be put on leave while the whole situation is investigated, which is what happened. The Chief remains on administrative leave as of Friday.

On Thursday, 70 Republicans sent a letter of their own, defending Gauvin’s actions as Chief, and saying he has a right, as a private citizen, to express his political views on his private social media account.

“I think everyone is entitled to their own political beliefs in their personal capacity, and that’s what we saw,” said Rep. Matthew Harrington (R-Sanford), who is also a police officer.

Harrington was sharply critical of Democrats, accusing them of trying to force “ideological conformity," and said Gauvin had done his job well and treated all sides fairly.

“He shared political beliefs that differ from what the Democrats believe and now he will potentially lose his job and I just think tats incredibly wrong…it seems if you disagree with the Democrats they will go after your job and that’s a dangerous precedent to be setting,” Harrington said Friday.

The Department of Public Safety isn’t saying how long the review of Gauvin’s postings will take. Democratic leaders did not respond directly to the GOP letter. Speaker of the House Ryan Fecteau (D-Biddeford) did send a written statement, reading in part, “The…personnel review is critical to ensuring the public trust remains intact in light of the sentiments shared by Chief Gauvin."