Gideon gets union endorsement over Collins, but another prize still undecided

The AFL CIO typically supports Democrats like Gideon who in turn support policies the union's favor. 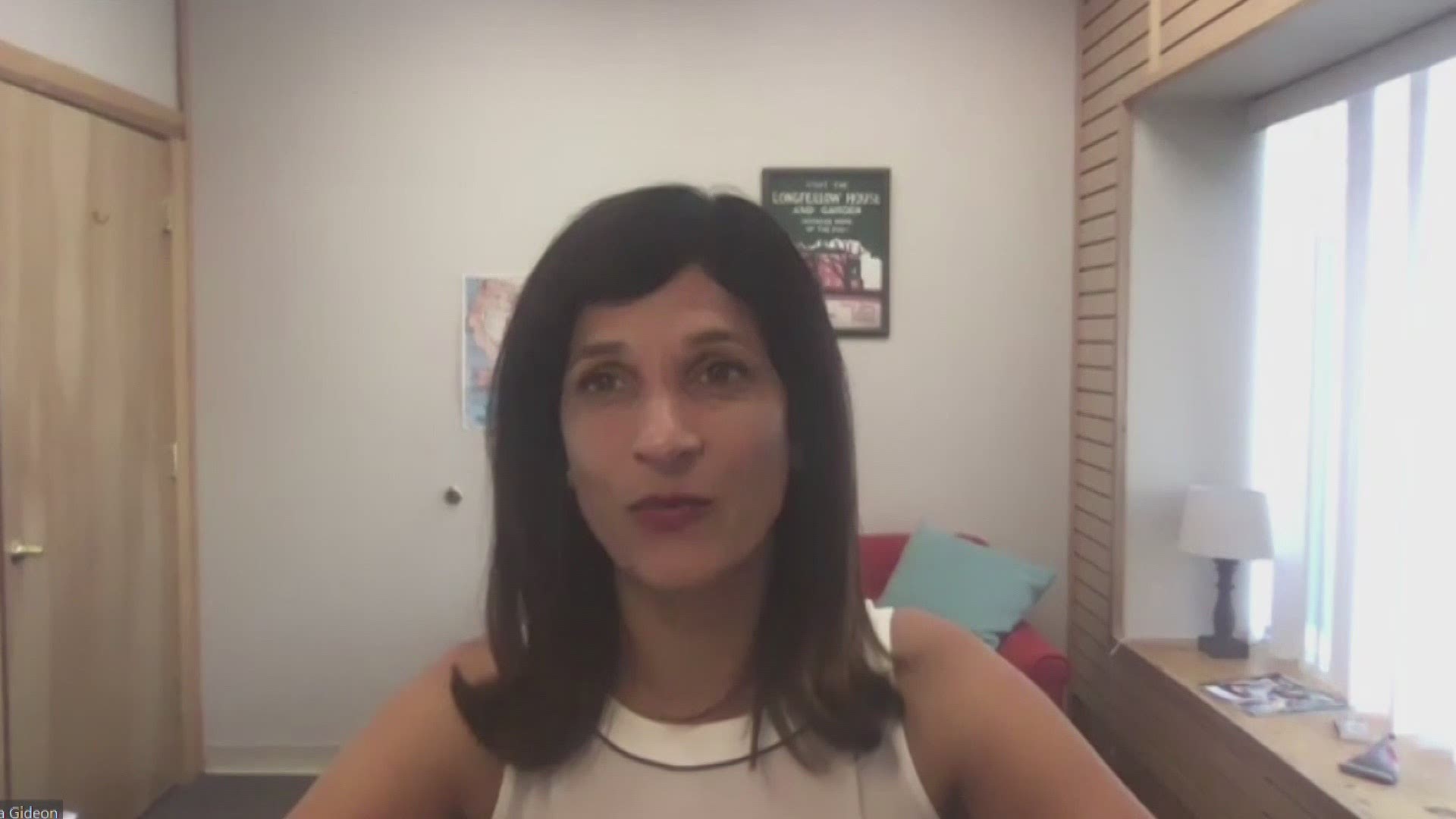 PORTLAND, Maine — Endorsements can be a big prize in politics—at least for the candidate who gets them. For the others, and for the public, those endorsements often may not matter as much, but a few become highly prized.

On Thursday, the Maine AFL CIO announced its endorsement of Democrat Sara Gideon for the U.S. Senate race against Republican Susan Collins. Gideon is in a three-way Democratic primary race to be decided by voters July 14, which she is generally expected to win.

The AFL CIO typically supports Democrats like Gideon who in turn support policies the union's favor.

“We have to make sure we are protecting workers' rights and securing the benefits for them and their families and we have to work for an economy that’s more fair,” Gideon told a virtual press conference Thursday morning.

Sen. Susan Collins said she, too, was not surprised by the labor endorsement of her likely opponent.

There is, however, at least one labor endorsement both candidates want: the unions at Bath Iron Works. In 2014, the last time she ran for election, Collins won the endorsement of all the major unions at BIW, a very rare achievement for a Republican. Collins even used the endorsement in campaign advertising.

This year, Local S-6, the largest at BIW, has not yet endorsed anyone. A member of the union’s Legislative Committee told NEWS CENTER Maine that union members heard speeches from both Gideon and Collins during the winter, but voted twice to postpone a decision on endorsing one of them. He said the Legislative Committee members support Gideon, but that the full union hasn’t taken a position so far. Because of the current strike, and the impact of COVID-19 rules on the size of gatherings, the committee member said he did not know when a meeting and endorsement vote might take place.

Because of the size of the BIW union workforce, the significance of the jobs and the fact the members of those unions represent a wide area of Maine, a BIW union endorsement would be a prize for either Collins or Gideon, in what is expected to be a tight race in November.

RELATED: Former Maine Sen. and Sec. of Defense William Cohen: Trump's actions are 'the mark of a dictatorship'