Saying goodbye to a hero and a friend

For this Kennebunkport man, the loss of former President George H.W. Bush meant a life filled with laughter lost. 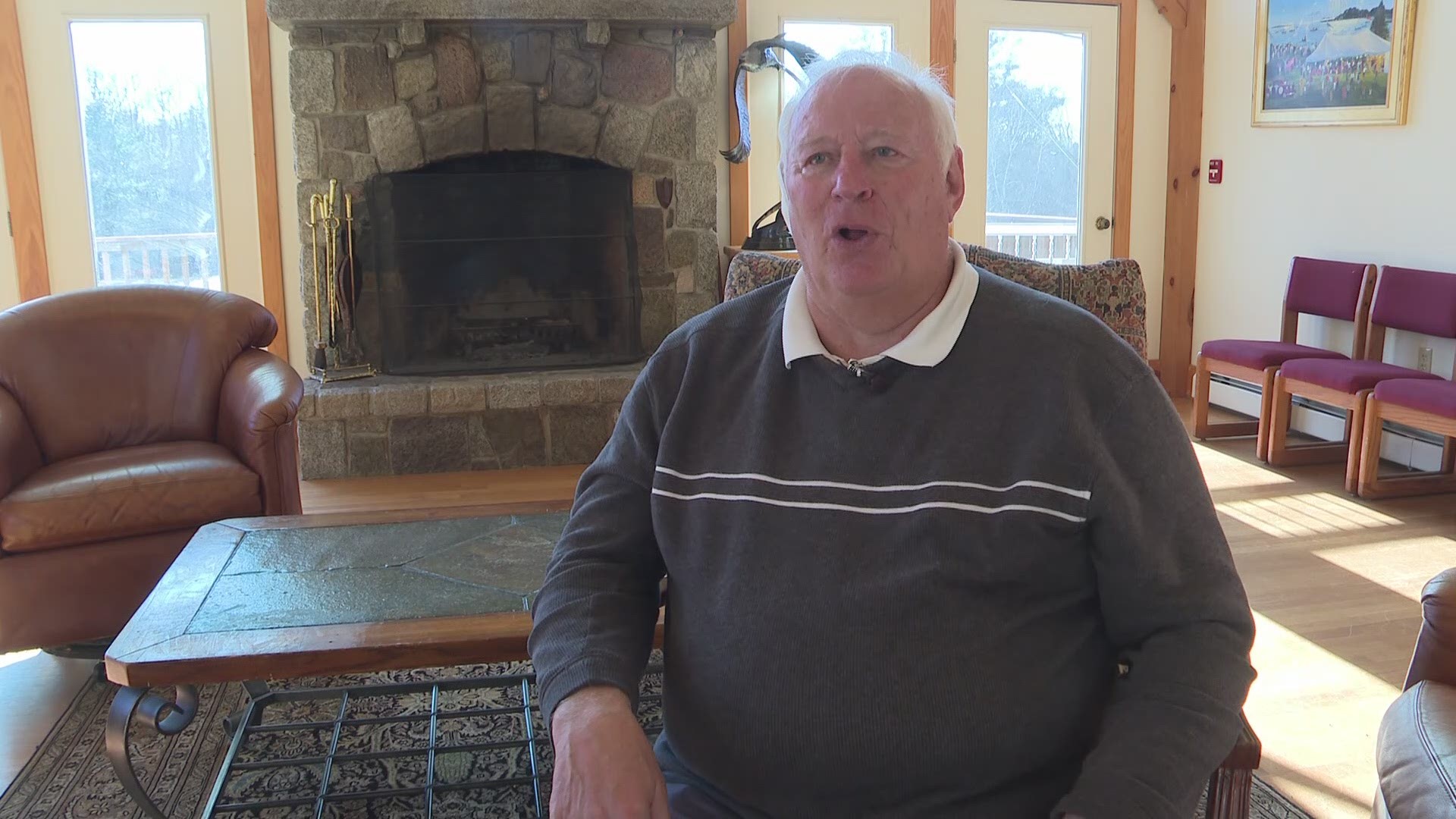 KENNEBUNKPORT (NEWS CENTER Maine) — For one member of the Kennebunkport community, the loss of former President George H.W. Bush will be hard to move on from.

Tom Bradbury of the Kennebunkport Conservation Trust says the country lost a hero, and he lost a friend.

As the former owner of a local market, the Bush family would purchase their weekly groceries from him. What started as a weekly brush with a man with 15 honorary degrees became a chance to see past a title and see the man behind it.

Bradbury says the former president was a man of deprecating humor and loved being a part of the seaside community.

As the summer seasons passed and the two men became friends, Bradbury says he began to understand the reality in which the former leader of the free world resided.

Bradbury says Bush was more than a living hero. He was a vibrant part of his life and surrounded himself in everything that makes Maine a special place.