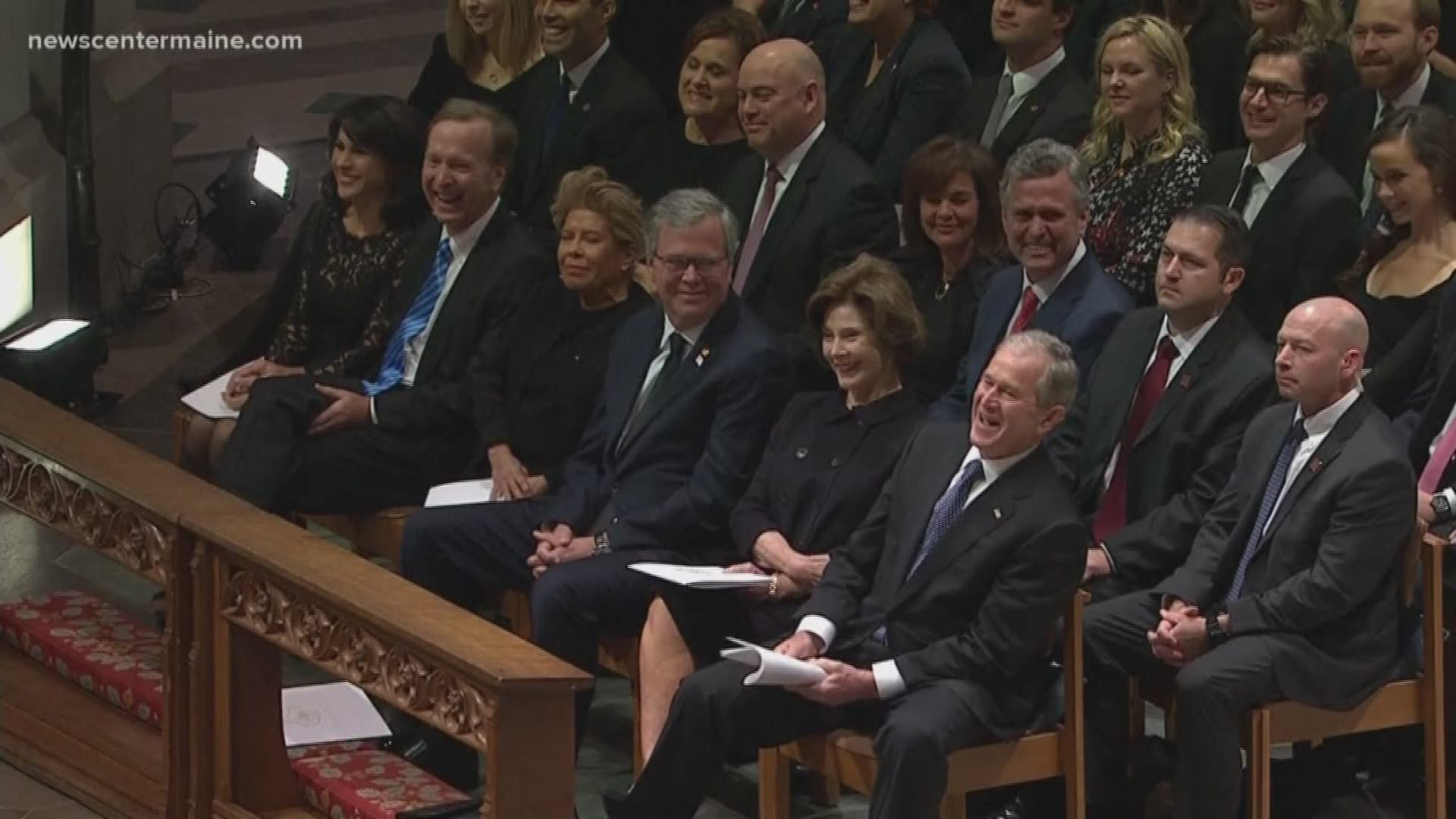 Cristina Lewis is a member of the United States Navy Ceremonial Guard.

Her mother, Karen Lewis, told NEWS CENTER Maine, her daughter joined the Navy in May 2017 and was recruited for the Guard, which is comprised of only 200 enlisted Navy personnel, while in boot camp.

"I was so nervous but once I got out there I was so honored to be a part of this day," Cristina Lewis told NEWS CENTER Maine. "I think I was the only one there that was from Maine so I thought it was pretty cool that I was the one to be able to hold the flag and I was like oh that’s so awesome I’m able to be a part of that and even if they didn’t know yeah there’s a little part of Maine with them and their family."

The Guard is based in Washington, D.C. and performs for state funerals, inaugurations, and state arrivals.

Lewis's mother says her daughter found out Sunday, Dec. 2, that she would be a part of President Bush's funeral.

"She was nervous. They have been practicing all week. She was honored to be a part of this but it was nerve-racking," says Karen Lewis.

Lewis grew up in Auburn and graduated from Edward Little High School before attending St. Anselm College in N.H.

"We are just really proud of her," says her mom Karen Lewis. 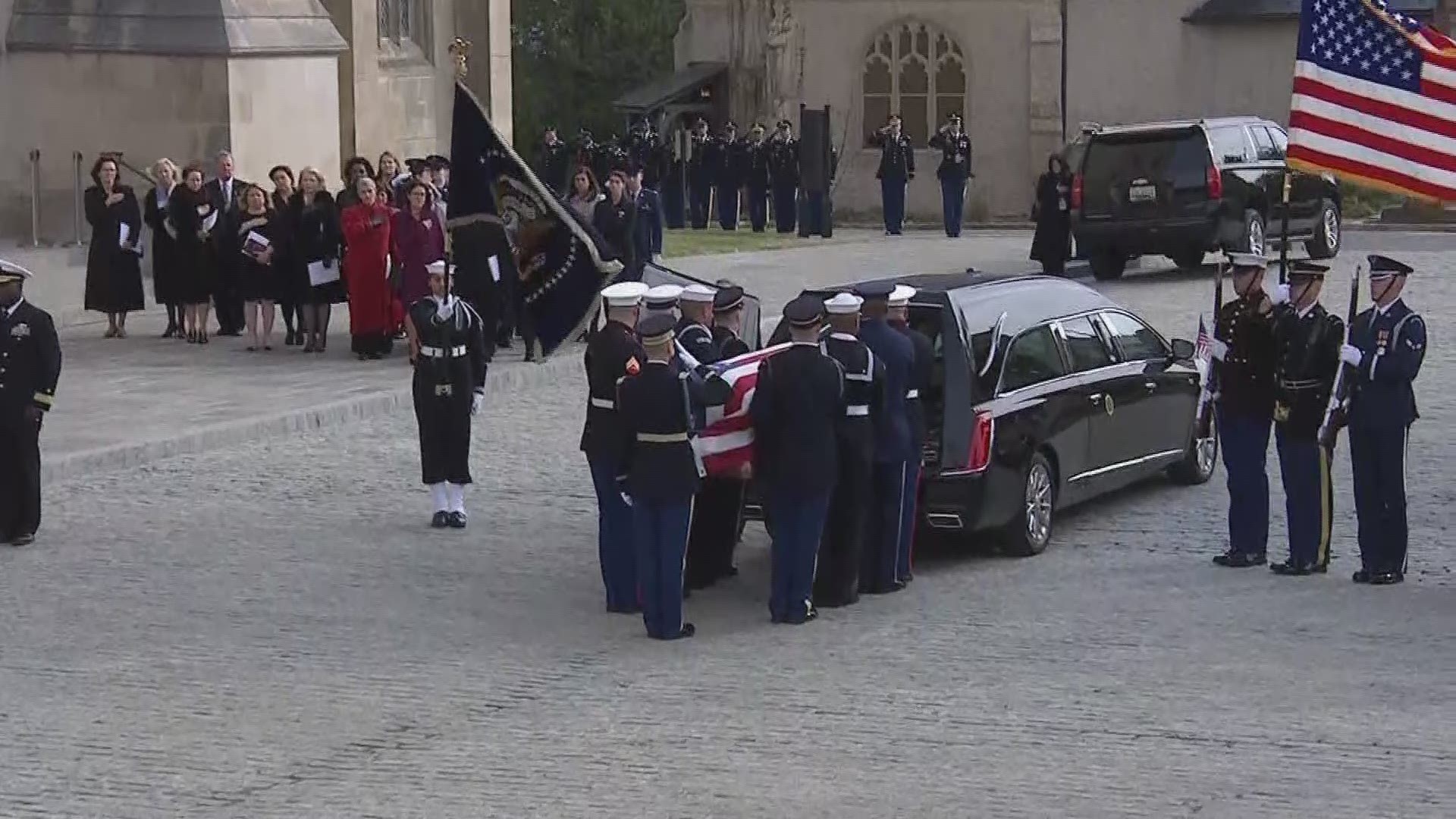