Former President George H.W. Bush will be honored Tuesday during a wreath-laying ceremony. 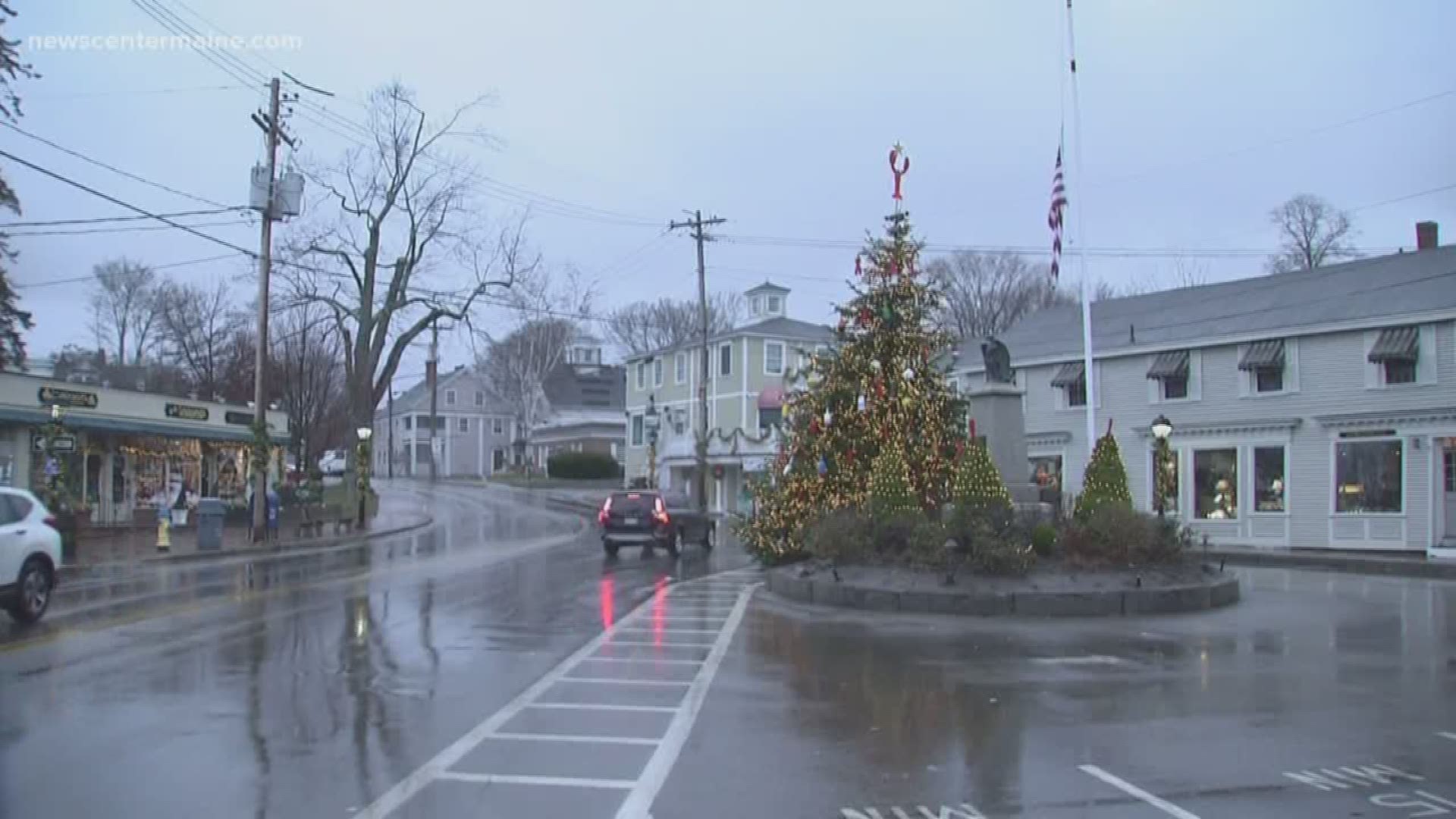 RELATED | Remembering the life and legacy of George H.W. Bush

The town has planned a wreath-laying ceremony for 10 a.m. Tuesday along Ocean Avenue of Walker's Point, where Mr. Bush spent all but one of his life's summers sans 1944 during World World II.

Kennebunkport plans to honor the memory of Mr. Bush and his contributions to the area.