Former lawmaker Rohrabacher, who lives in Maine, confirms he was at Capitol riot

Former California Rep. Dana Rohrabacher, who now lives in York, told the Portland Press Herald he attended the riot but did not go into the Capitol building 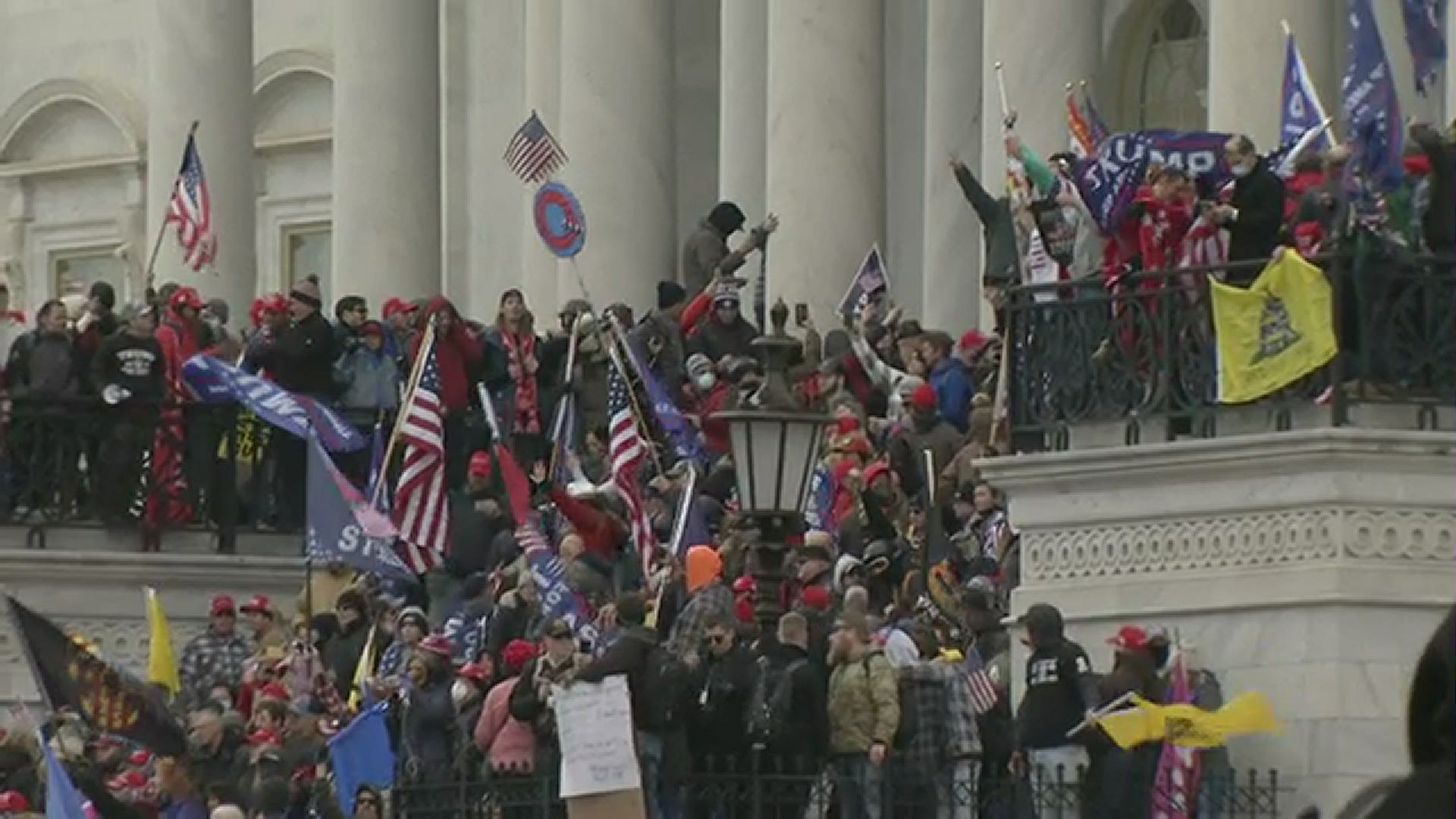 Former California Rep. Dana Rohrabacher confirmed he attended the riot at the U.S. Capitol on January 6 after anonymous investigators online identified him in footage.

Rohrabacher told the Portland Press Herald on Monday that he did not go into the Capitol building. He said he went to protest what he called a fraudulent election.

The Republican, who has been called "Putin's favorite congressman," served 15 terms in Congress representing parts of Orange County before losing a reelection bid in 2018.

On Saturday, an account on Twitter posted screenshots from footage showing Rohrabacher in the crowd who had violently pushed through the police line outside the Capitol on January 6.

#SeditionHunters - Thursday’s arrest of Alan Hostetter highlighted extremism in Orange County, CA, but even he is junior-league. We knew OC would send their finest, and here he is, the highest-profile #SeditionVIP yet: former U.S. Congressman Dana Rohrabacher (R-CA 42). 1/ pic.twitter.com/yJDdR5aR4T

“I marched to protest, and I thought the election was fraudulent and it should be investigated, and I wanted to express that and be supportive of that demand,” Rohrabacher told the Press Herald. “But I was not there to make a scene and do things that were unacceptable for anyone to do.”

He continued to say he believed “Leftist provocateurs” encouraged the crowd to breach the Capitol.