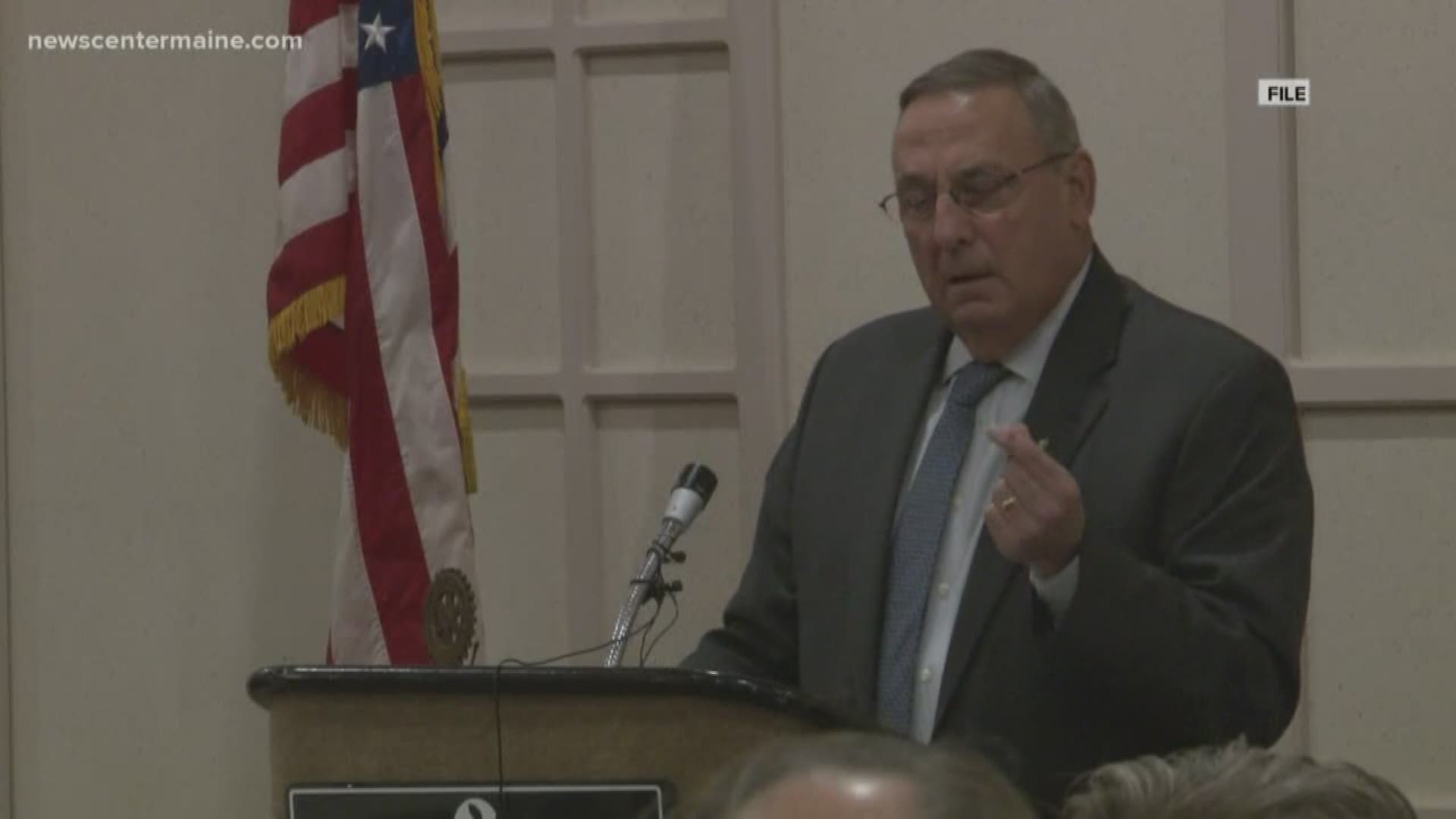 WAGM-TV reporter Shawn Cunningham asked, "Can we see an inkling of maybe you'll be throwing your hat back in?"

"Uh, you're very observant. The answer is yes. We are working on it. I want to see what happens this year with the election," LePage answered. "My wife and I have a home in Florida, but we will be here in March and April and I won't go back until next winter but we're gonna be residents in Maine."

LePage told Carrigan, “The formal decision will not be made until after the election, and with my wife going all in.” He also said for right now he is “going to watch and listen,” and there will be several key factors that will guide the decision.

"We are looking for a home in Maine. I will be a Maine resident again," LePage said.

LePage also told Carrigan he wants to see what happens in fall elections, including the corridor referendum. He said defeat of the corridor “would be a disaster for the future prosperity of Maine.”

LePage also said he has started to initiate 'exploratory functions' for a gubernatorial campaign.

RELATED: Political Brew: A big endorsement, a vital report and is there room for moderates?