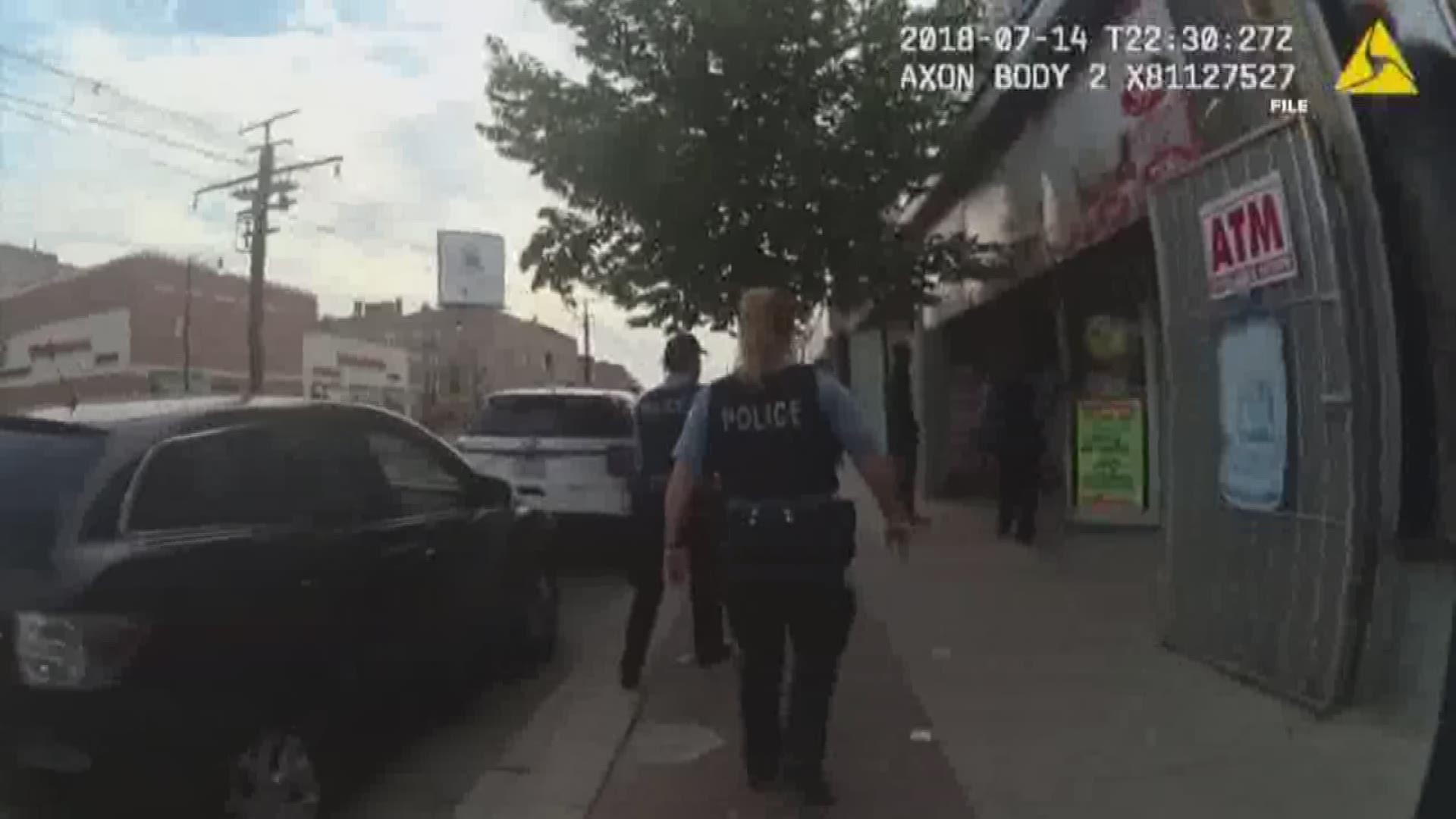 AUGUSTA, Maine — A bill that would require all law enforcement officers in the state to wear body cameras by 2021 is being considered by the Maine legislature.

A retired law enforcement officer from Biddeford, Sen. Susan Deschambault (D-York), is sponsoring the bill. Deschambault was Biddeford's first female Police Commissioner. She replaced David Dutremble in 2016 during a special election from District 32. She was also a social worker for the Dept. of Corrections.

LD 636 says Maine law enforcement officers would record activities while they are in uniform including at traffic stops, arrests, crowd control, searches, interrogations, and investigations. But the law says officers would not record their activities during "community caretaking functions" and while doing paperwork.

RELATED: What's it like to be an officer wearing a body camera?

A public hearing was held Wednesday, March 6, in Augusta before the Criminal Justice committee.

If the bill passes the Criminal Justice Committee and gets the Legislature's approval then beginning January 1, 2021, all police officers in Maine will wear a body camera "creating a recording at all times the officer is in uniform and engaged in law enforcement-related encounters or activities."

The Board of Trustees of the Maine Criminal Justice Academy would set up requirements for how recordings are stored and used.