Presidential hopeful Elizabeth Warren is coming back to New Hampshire for the second time in a month.

NEW HAMPSHIRE, USA — Elizabeth Warren is returning to the Granite State to campaign in Salem and then Manchester on Saturday, November 23.

This is the democratic presidential candidate's second visit to New Hampshire in a month. She hosted two town hall events in late October. Warren has visited New Hampshire 20 times since January, but she has yet to visit Maine.

The U.S. Senator from Massachusetts says as president she will put in place a massive program to forgive student loan debt. She released plans to raise $20-plus trillion in new government revenue to provide Medicare For All.

Warren is an expert in bankruptcy law and advocates for consumer protection.

RELATED: This is what happened at the Democratic debate in Atlanta 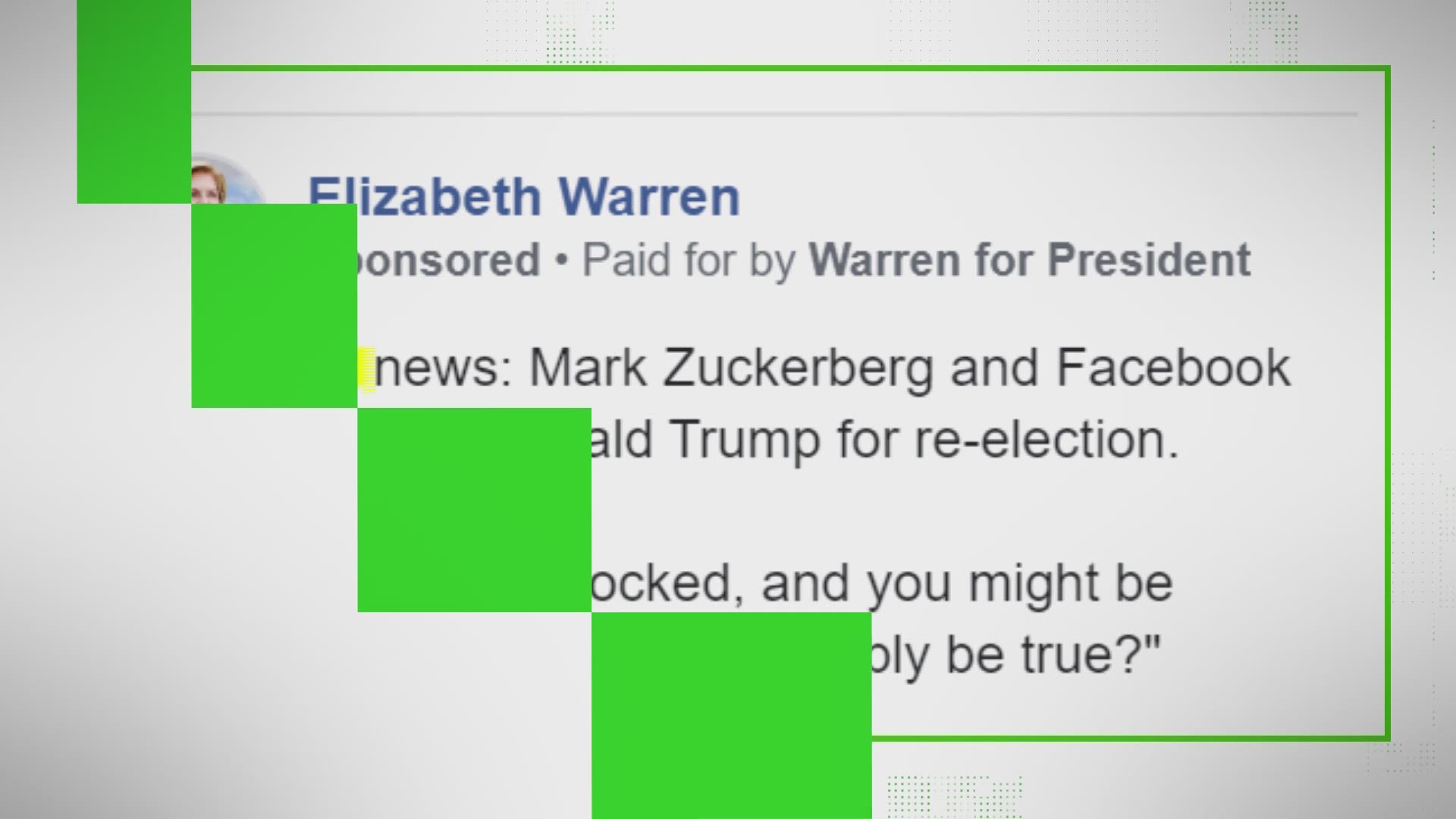