What's the worst road in Biddeford? 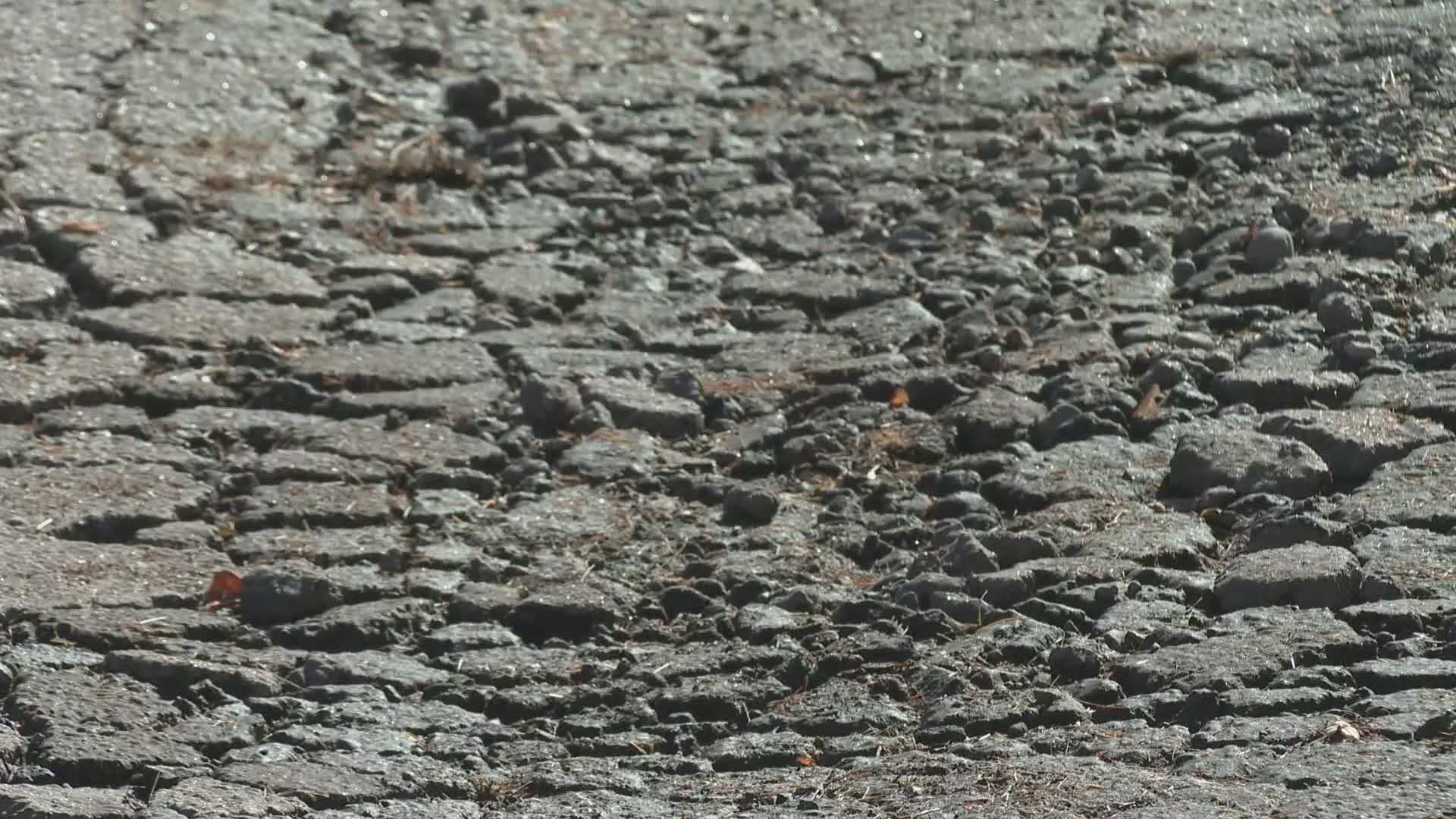 BIDDEFORD, Maine — The City of Biddeford is looking to find the single worst road in the city. It's all in an effort to gain community support for two general obligation bonds that will go before voters in the Nov. 3 General Election.

"Bad roads have always been Achilles heel for Biddeford taxpayers," Biddeford Mayor Alan Casavant said. "If I look back over my nine years as mayor, that's probably the biggest concern that I hear about on a regular basis."

The two bonds going before Biddeford voters this year total $17.5 million that would address longstanding maintenance needs, sewer systems, and streets throughout the city.

If Question 2 is approved, there would be $3.75 million in funds available to improve roads, sidewalks, and drainage systems in Biddeford.

"The past couple of years, the city has been doing the main roads like Pool road or where there's heavy traffic, but now we want to start moving into neighborhoods," Casavant said.

Good morning from Biddeford! I’m out in Stormy searching for the worst road in the city. I’ll have details about a bond question that would provide $3.75 million for Biddeford roads, and a contest the city is holding to gain support for it ⁦⁦@newscentermaine⁩ #wakeMEup pic.twitter.com/KCUpLjWiDr

As Biddeford looks to decide which roads to prioritize come paving season, the City is hosting an online contest to find Biddeford’s worst road. Residents who think they live or travel on the “worst road in Biddeford” are asked to nominate the road on the City website by Thursday, October 15.

"There's plenty of potholes. We need the roads to be paved," Biddeford resident Jan Bedard said.

City of Biddeford employees will review the nominations and create a poll allowing residents to select their top choice out of five of the worst roads. The road leading in the poll on Election Day will be selected as "Biddeford's Worst Road" and is guaranteed to be paved if Question 2 passes.

"There's a number of streets out there that really just need some tender love and care... maybe some cosmetic surgery," Casavant said laughing.

"It's just been put off and put off, but you can only put it off for so long," Biddeford resident Luc Angers said.

In a study conducted by StreetScan, a company that asses conditions of roads and sidewalks, it is estimated that it would take $33 million to update all of the City’s roads and another $12 million to address sidewalk needs.

Casavant says that because of the amount of roads in need of repair, this contest will help the city dictate which areas focus on beyond the contest alone.

Casavant said, "I think when you have good roads, and buildings that are repaired and look attractive that people have more... not just interest... but community pride."