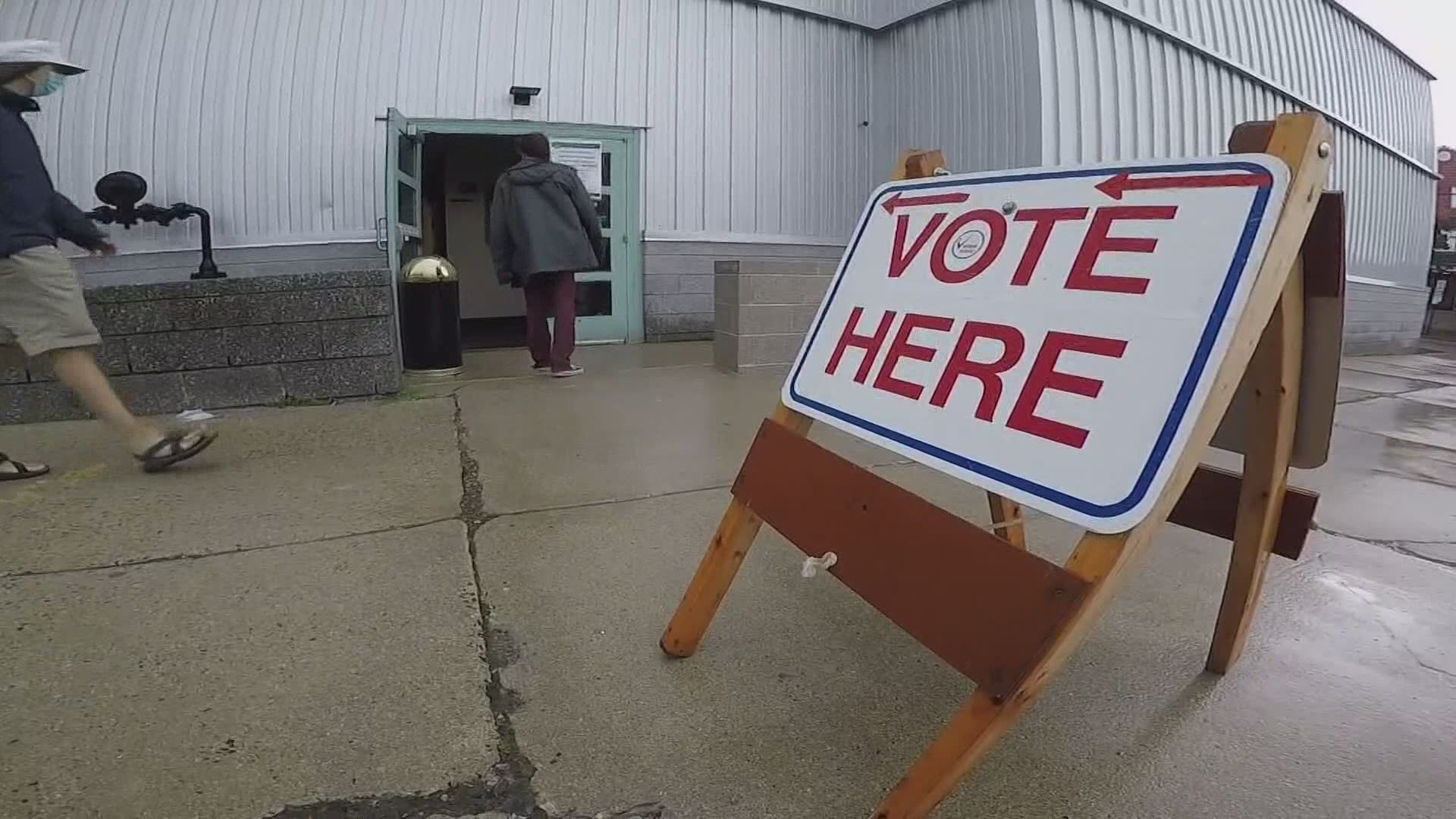 PORTLAND, Maine — A people’s veto to stop the use of Ranked-Choice Voting (RCV) in the November Presidential Election will be on the ballot this November. The court’s decision is a “massive win” for the Maine Republican Party (GOP), who has been fighting to repeal RCV in Maine for months.

“While we find it unacceptable that Secretary of State Matt Dunlap failed to protect the people’s constitutional rights, we have always been confident that we would ultimately prevail,” Maine GOP Chair Dr. Demi Kouzounas said. “Today the court vindicated that confidence, and the Constitution in reversing Secretary of State Dunlap’s incorrect decision. This is a massive win not only for the effort to Repeal Ranked Choice Voting, but also for the people of Maine.”

On Aug. 24, Dunlap issued a “supplement” to its amended determination which reinstated 809 signatures that were previously found invalid, leaving a shortfall of 966 signatures rather than 1,775.

Maine Superior Court Judge Thomas McKeon found Dunlap “improperly invalidated the signatures,” and found that the petitioners collected enough signatures to get the petition on the ballot, reversing the Secretary’s decision.

The court found there were four instances where invalid signatures should have been deemed valid:

With the court’s decision with respect to those signatures, the petitioners have enough signatures to get on the ballot this November.

“We said we would not stop fighting until the Secretary of State’s incorrect decision was overturned. Now we are on to November and to Repeal RCV and restore the principle of one person, one vote,” Maine GOP Executive Director Jason Savage said.

A citizen's initiative proposing RCV as law got enough signatures to get on the 2016 General Election ballot; voters approved the question and it became law. RCV in Maine elections took effect in the June 2018 primary election. Find out more about the history of RCV in Maine.

“Our office has appealed the Superior Court’s decision to the Law Court, with a focus on the legal issue of circulators being registered voters at the time they circulate petitions.

An additional appeal has been filed by intervening parties.

As these appeals are pending, the Elections Division staff are working on the layout of 350 different ballot styles for all the federal, state and county offices, consistent with the Superior Court’s ruling, in order to ensure the timely printing and distribution of ballots for the November 3, 2020 General Election. If the legal status of the court’s decision changes, the staff will pivot to create a different ballot layout if time permits.”