He said that he has police protection around his home. 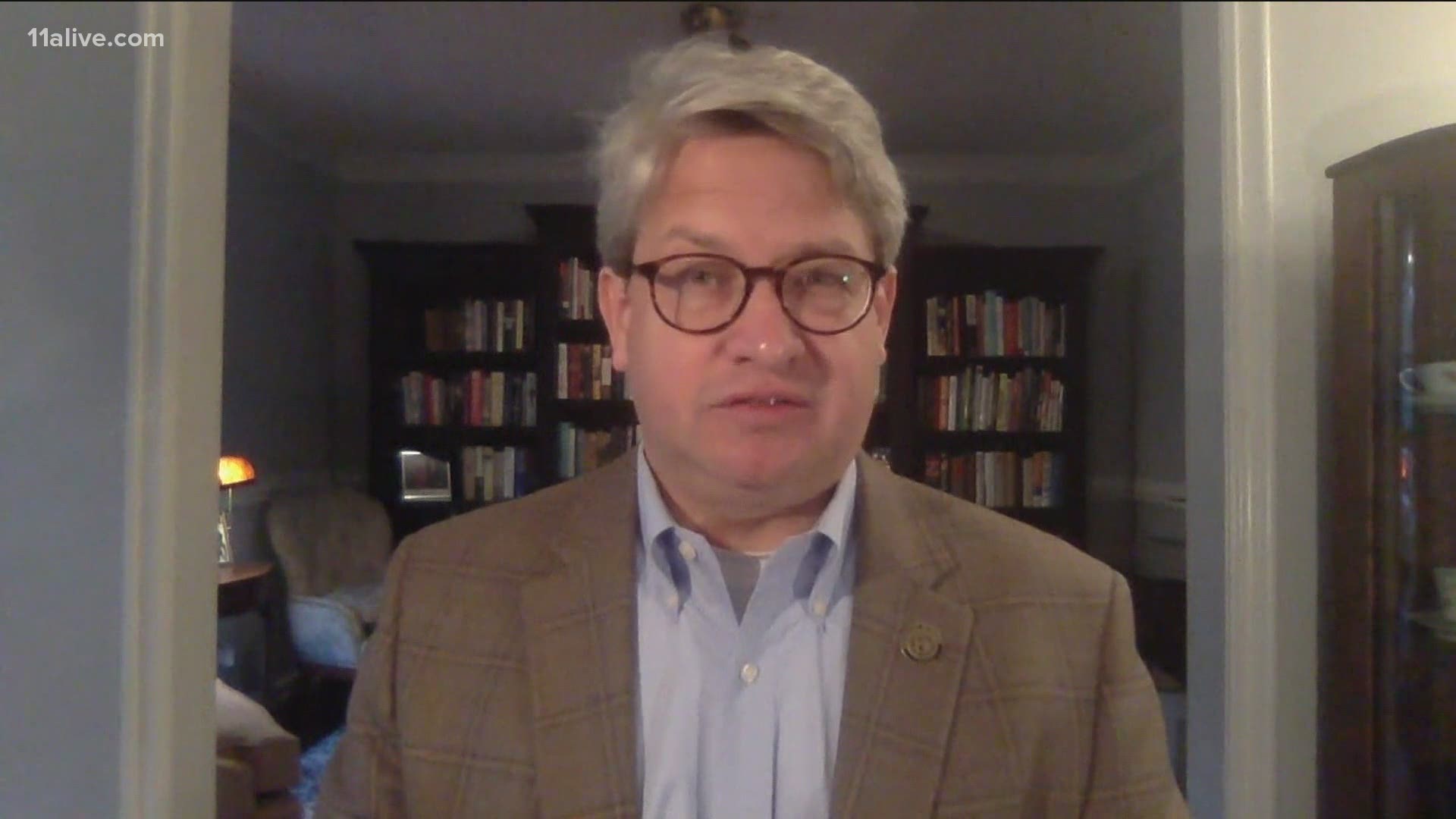 ATLANTA — One of Georgia's top election officials, who has been in the spotlight throughout the election season holding multiple news conferences, is now getting threats, he said.

Gabriel Sterling, the Voting Systems Manager for the Georgia Secretary of State's office, said that he has police protection around his home after threats came in the aftermath of election results.

"So this is fun...," he tweeted with likely sarcasm on Saturday night. "Multiple attempted hacks of my emails, police protection around my home, the threats."

He added that he's doing fine and that his office is simply following the law.

So this is fun...multiple attempted hacks of my emails, police protection around my home, the threats. But all is well...following the the law, following the process...doing our jobs.

This comes after the Secretary of State, Brad Raffensperger, said he and his family are receiving death threats.

He told the Washington Post last week that he and his wife, Tricia, have received threats, including a text to him that read: “You better not botch this recount. Your life depends on it,” according to the newspaper.

Early Monday, the GBI sent 11Alive a statement acknowledging the report of threats.

"The GBI has information of possible threats. We are in the process of investigating any such statements directed at Georgia officials to determine their credibility," the statement said.

Ari Schaffer, the press secretary for the Secretary of State, said the FBI is also investigating the threats made to state election officials.

Both men are said to be lifelong Republicans who had hoped for a Trump victory in Georgia, however, they said multiple times their highest priority was to uphold the integrity of the office and the elections it oversees.

On Saturday, Trump’s campaign requested a recount of votes in the Georgia presidential race.