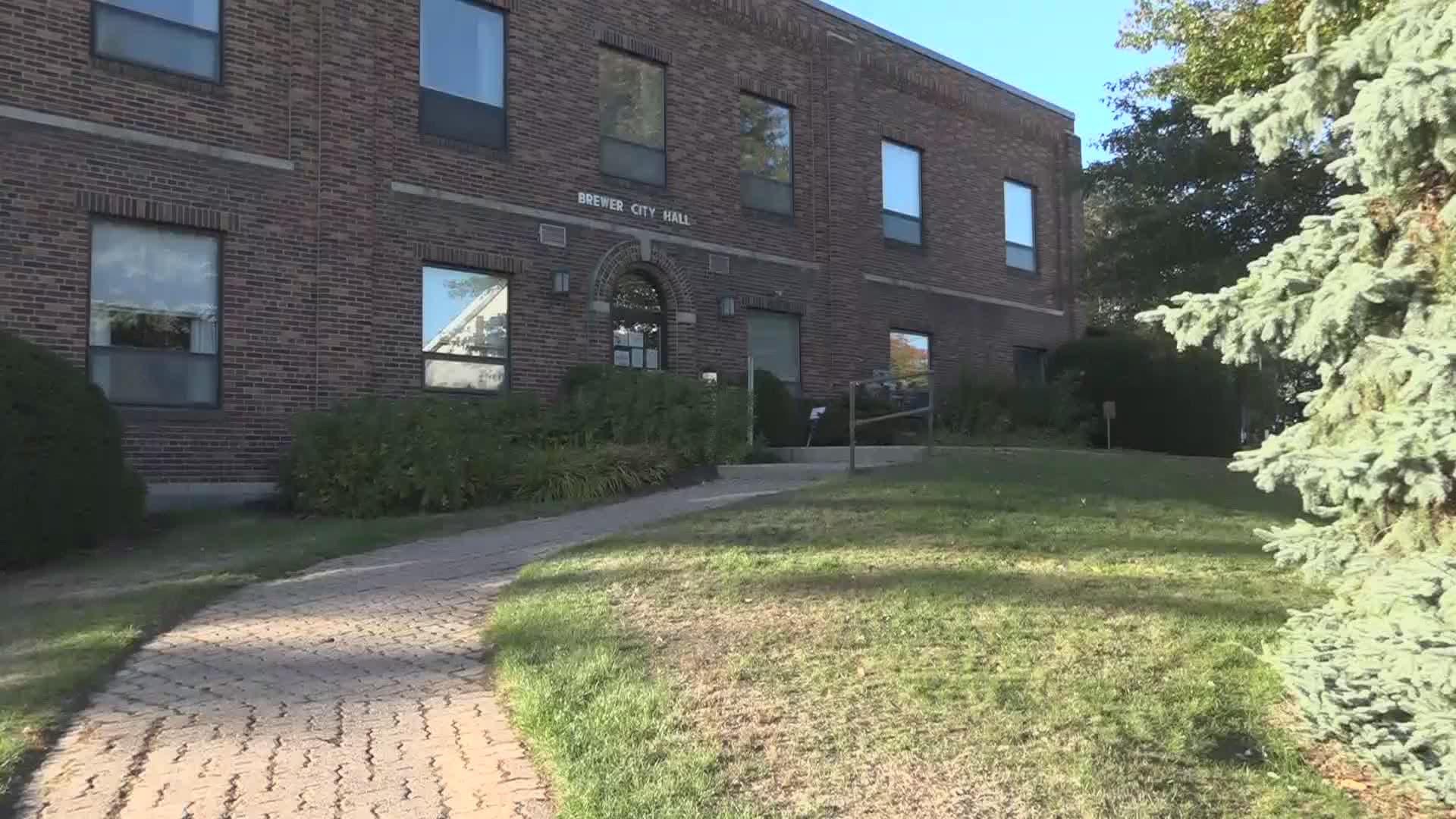 BREWER, Maine — The City of Brewer is asking absentee voters who got their ballot last week to pay close attention to the ballot they received after a mailing mix-up.

Brewer's deputy city clerk James Smith wrote in the notice that the error happened after the city was faced with an "unprecedented" number of requests for absentee ballots, receiving and processing about 2,000 early last week.

#ICYMI: Last Friday, the city of Brewer released this notice, saying some voters in Maine House District 128 were accidentally sent ballots for District 129. Details about what you should look for and steps being taken now on @newscentermaine at 5:30 and 6:30 a.m. #wakeMEup pic.twitter.com/pmmfEAr2R2

Smith told NEWS CENTER Maine via email that six employees are working on this project -- and during the mailing process, someone likely accidentally pulled packages of ballots from the District 129 inventory while preparing mailings for District 128 voters. Smith says fewer than 100 of the 2,000 absentee ballots issued were mailed out in error.

The mailing process began on Tuesday, and by Thursday afternoon, Smith says he had become aware of an issue after voters reported receiving the wrong ballots. Smith says he immediately completed a ballot count to "determine the scope of [the] error" and then contacted the Secretary of State's office to report the issue and determine a solution. He says he also contacted O'Connell and Craig's campaigns.

On Friday, the city began calling people most likely affected and sent out first-class mail to all District 128 voters, while posting updates to its website and social media pages. By the end of the day, the city had recovered almost 30 of the incorrect ballots, or about one-third total -- and Smith's team continued to make phone calls to voters on Saturday. That process will continue this week.

Smith says this mistake will not affect any other races. Anyone who knows or isn't sure if they've received the wrong ballot, or who has already returned their ballot, should call the city clerk's office at 207-989-7050. Voters can also stop by city hall.