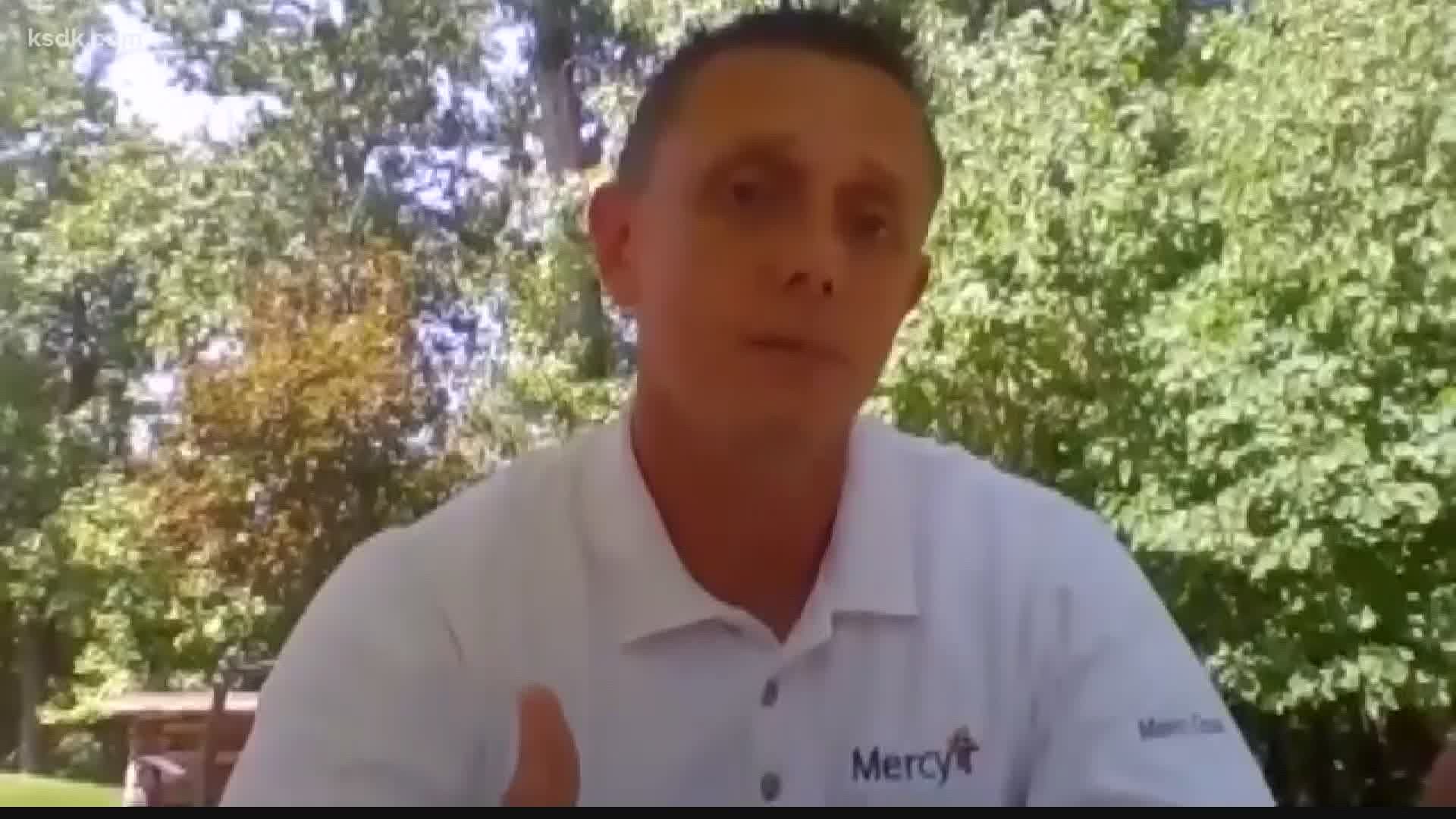 ST. LOUIS — Missourians voted to pass Amendment 2, an amendment to the state's constitution which will expand the pool of people who are eligible to receive Medicaid.

Medicaid is a state and federally funded program to provide health care for low-income Americans.

Missouri's Medicaid program is called ‘MO HealthNet.’ Under current restrictions, Missourians are only eligible for the program if they make less than 22% of the federal poverty level. That's about $4,778 per year for a family of three and $5,674 for a family of four.

To qualify, you also have to be a parent, pregnant, blind, have a disability, living with someone who has a disability or a senior citizen. That means, under current law, individuals who are low income do not qualify for Medicaid in Missouri.

Amendment 2 allows anyone between the ages of 19 and 64 who makes less than $18,000 a year to qualify for Medicaid. The amendment text says the expansion would allow for people in that age group with an income level at or below 133% of the federal poverty level will qualify, but Healthcare.gov says that percentage actually comes out to 138% because of the way it's calculated.

Support for the constitutional amendment means that as many as 250,000 more adults could choose to be covered by government health insurance beginning in July 2021, according to estimates from the state auditor.

“As Medicaid expansion is fully and expeditiously implemented so that Missourians are no longer forced to choose between putting food on the table and seeing a doctor, today’s victory will be a true turning point in the history of the Show Me State,” said A.J. Bockelman, the pro-Medicaid campaign manager.

The campaign has been backed by hospital systems and health care workers who have said expanding Medicaid is more important than ever as the coronavirus pandemic has many low-income individuals working as essential employees on the front lines.

Medicaid expansion was one of the initiatives within the Affordable Care Act under the Obama administration. In 2012, the Supreme Court ruled that states would not be required to expand. However, 38 states and the District of Columbia, have opted to expand Medicaid.

Gov. Parson moved the ballot initiative to the August primary back in May. Missouri ballot initiatives automatically go on the November general election ballot unless the governor acts otherwise.

5 On Your Side's Sara Machi spoke to Dr. Ray Weick – Medical Director, Primary Chair for Mercy Clinic. He said he was excited, but a little surprised that Amendment 2 passed.

Here's what he said about patients who come to the doctor’s office after skipping for years because they don’t have insurance:

“It can be honestly a bit overwhelming in one visit to try to catch someone up. I mean, their hearts are in the right place, but you only have 20-30 minutes with that with that patient. There's not enough time to address all of those needs. So this, this is all too often something that occurs and every primary care office."

And on uninsured patients not being able to afford high medical bills:

"They really don't have a means of paying for that. We're a country where over 40% of the US population doesn't have $400 in their savings or checking account. They have no way of paying for a medical bill."

"This is going to attract business. You know, there are tons of businesses that skip over Missouri because we're not investing in critical things like healthcare. Workforce is the most important thing that we talk about with our members, attracting talented workforce, a healthy workforce, it's critical," he said. 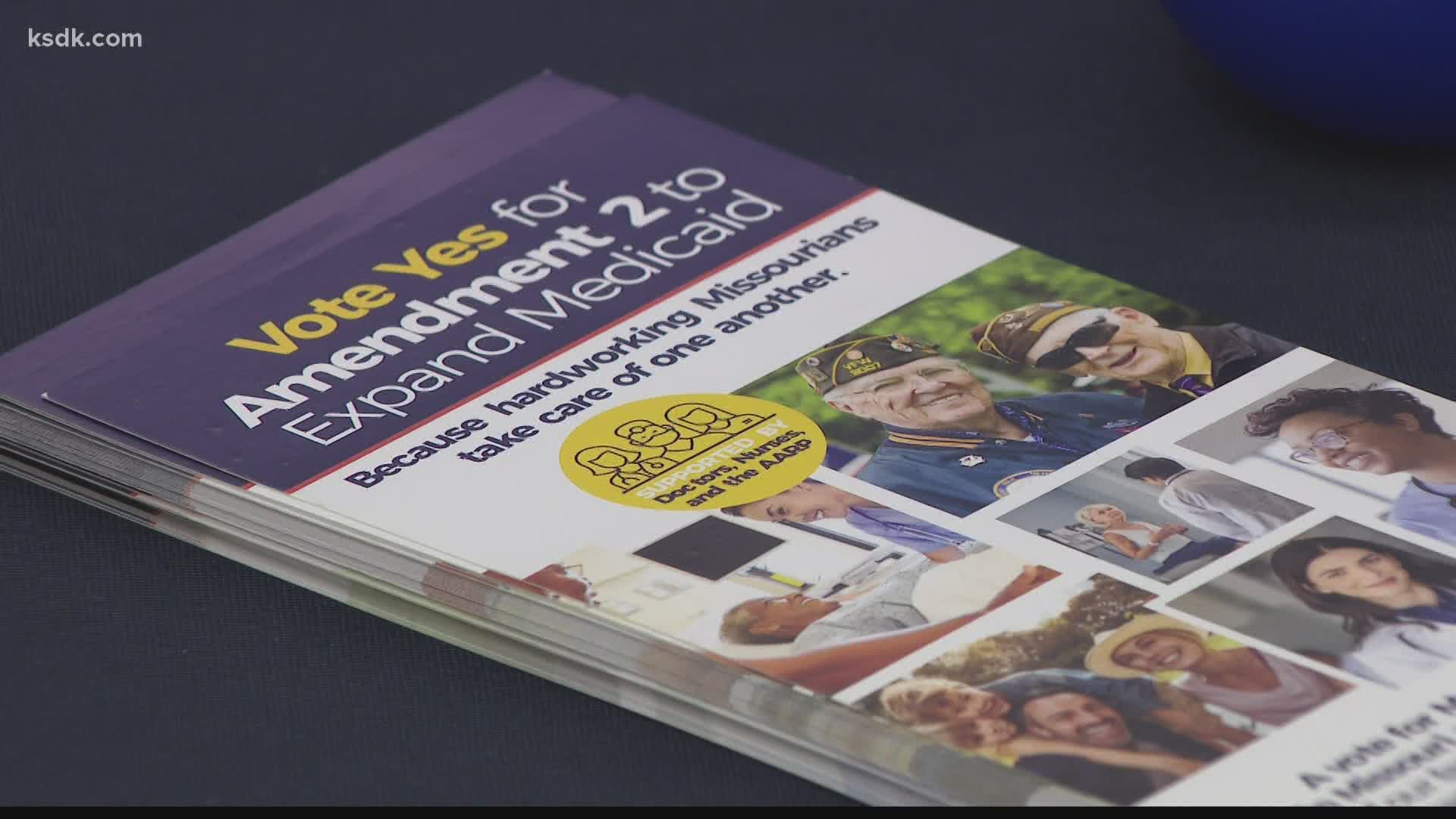