At a meeting Monday, the state's Apportionment Committee approved a plan for county commissioner districts. 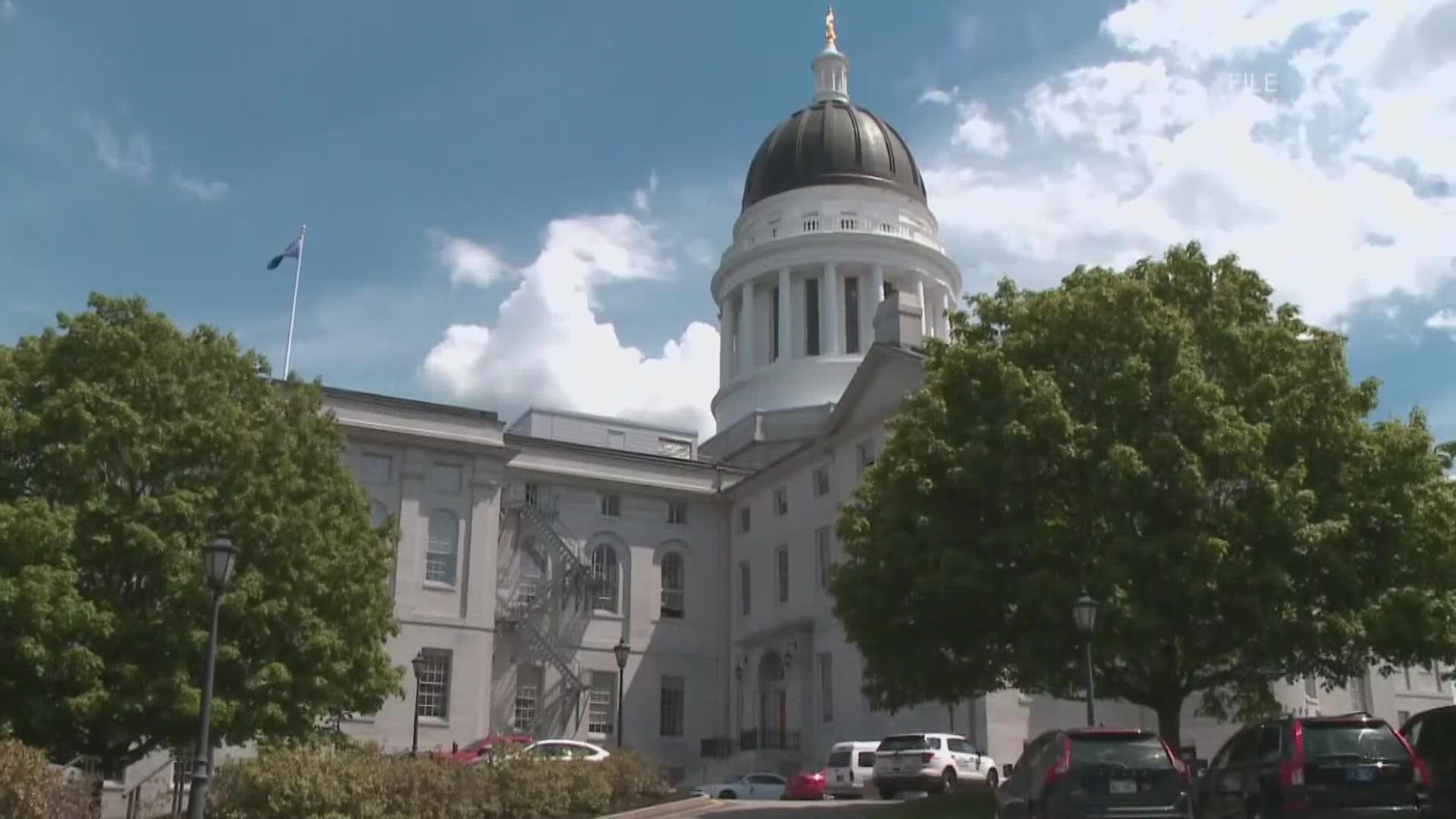 AUGUSTA, Maine — Thousands of Maine voters could be faced with unfamiliar choices in next year’s election. The Legislature is trying to agree on new lines for the state’s political districts, a process they call redistricting.

The districts include Maine’s two Congressional districts, state Senate and House districts, and even the election districts for county commissioner.

The decisions are made by politicians, but unlike some states, Maine’s process has requirements to minimize one-party dominance. The plan put together by the Apportionment Commission requires a two-thirds majority vote of the full Legislature to pass. If they can’t reach that goal, the Maine Supreme Court takes over and does the deciding.

The Commission process is coming down to the wire as the deadline for a plan is Monday, Sept. 27.

At the Monday meeting of the commission, members approved a plan for county commissioner districts. They still are negotiating all the rest, and the Congressional district debate may prove the most challenging, even though it may appear simple.

Commission members say federal law requires the Congressional districts to have equal populations, which they currently do not. The rapid growth of southern Maine’s population over the past decade has created a distinct tilt toward the south and away from more rural, northern Maine. As a result, said GOP Sen. Ick Bennett, the redistricting needs to move 28,000 Mainers out of the First Congressional District and into the Second District.

Both parties have plans to do that, leaving 15 counties as they are and focusing all the changed on Kennebec County, which is already split between the two districts.

The GOP plan would move Augusta and a number of other CD 1 towns into the Second District, but leave Waterville and some other communities in the First District.

Democrats would move Waterville and some neighboring towns into CD 2 but keep Augusta and a number of others in CD 1.

During Monday’s commission meeting, two members of the public called proposals “gerrymandering” and suggested the choices of the parties are based more on politics than math.

Waterville, currently in CD 1, is a Democratic stronghold, with 45% of registered voters in the city enrolled as Democrats, according to the city clerk. Republicans comprise slightly over 18%.

The First District leans decidedly Democrat in its voting pattern, while CD 2 has a much closer margin between the parties. However, Senators in both parties on the commission downplayed the idea they are seeking political advantage with their plans when it comes to which district will be home to Waterville.

Republican Sen. Rick Bennett, R-Oxford, who is also a member of the commission, said his party was focused on maintaining the current margins it has and suggested moving some voters to a different district won’t make a big difference.

“I don’t think there will be much of a difference between the districts regardless. The Second District will be competitive for electoral votes and Congress, the First District looks to me like it's becoming more Democratic but that’s for elections to happen,” Bennett said.

The parties are still negotiating Congressional district boundaries, as well as those for 35 state Senate districts and 151 House districts. That work must be finished by the end of the day Monday, Sept. 27, and is scheduled to go to the full Legislature for votes later next week.