Despite Crafts’ opponents conceding the election to him, the votes will runoff into ranked-choice tabulation because he did not reach the 50% threshold. 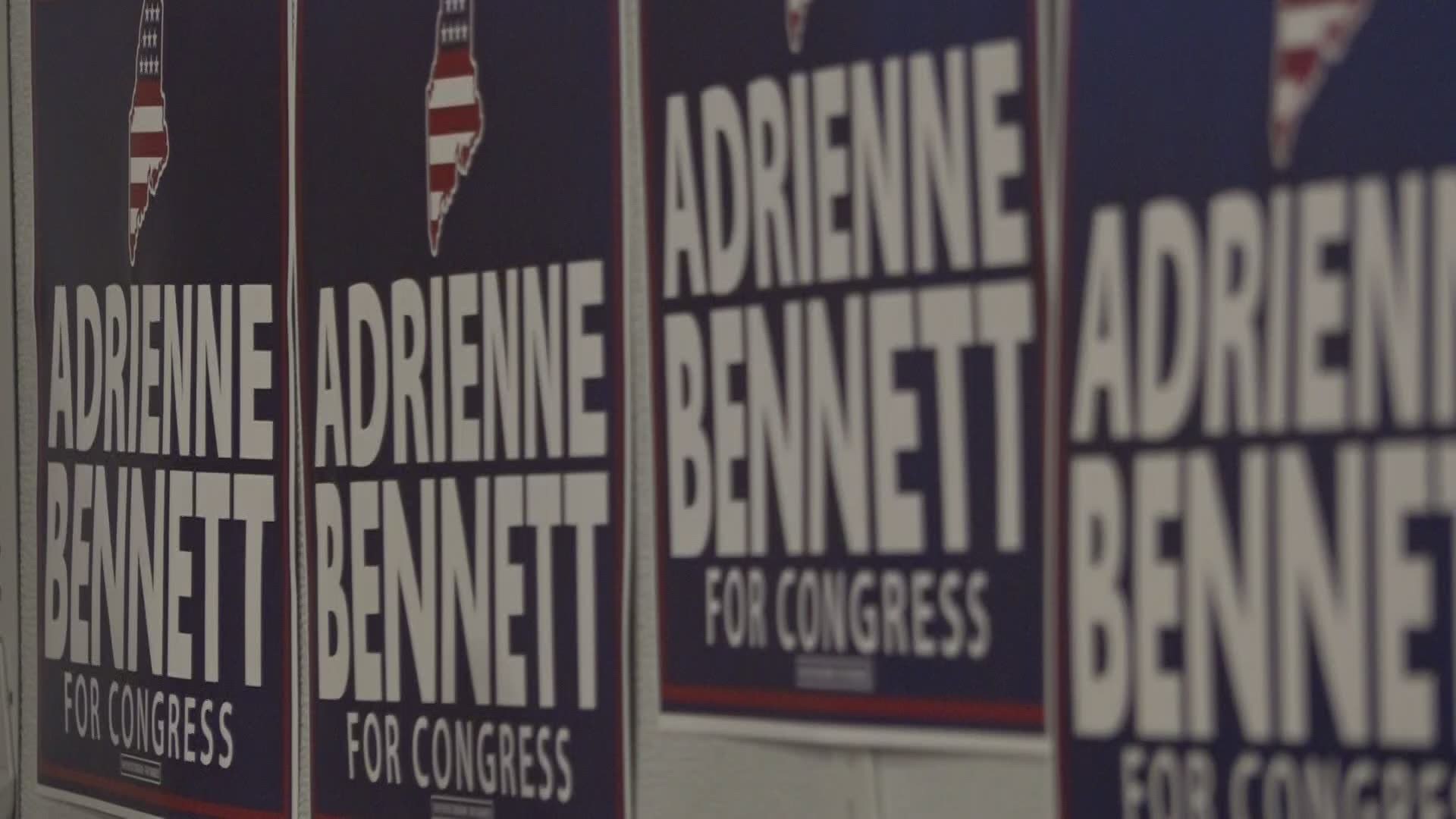 LISBON, Maine — The State Republican Primary for Maine’s Second Congressional District was quite as clear cut as the results for the other races on Tuesday. Based on unofficial vote tallies reported, Maine Secretary of State Matthew Dunlap said Wednesday that Dale Crafts, who was running against Adrienne Bennett and Eric Brakey for the chance to unseat Democrat Rep. Jared Golden, won 44.9% of votes.

Because he did not meet the 50% threshold required by ranked-choice voting, the process moves into elimination rounds.

The tabulation, however, is merely a formality.

Brakey and Bennett conceded the election to Crafts Wednesday morning and both put their support behind him. But those concessions aren’t stopping a ranked-choice count. Before Dunlap made the official announcement Wednesday afternoon, he told NEWS CENTER Maine's Pat Callaghan whether the concessions would stop a ranked-choice count was “a question for the lawyers." Then later in the afternoon, Dunlap confirmed the tabulation process would begin on Friday.

Can you spot the high speed tabulator? This secure room is ready for our ranked choice voting tabulation process, to begin Friday on the CD2 Republican primary race, per ME law. Some legislative races may also go into rcv; that’s tbd. #mainevotes pic.twitter.com/4Fh3vbW5tZ

In response, Crafts issued a release Thursday calling on the Maine Legislature to revisit the ranked-choice tabulation process.

The Secretary of State's Office said they have no comment on Crafts' call to action directed at the Maine Legislature but say he's correct that Dunlap is "'performing his duty under the law' by undertaking the CD2 ranked-choice tabulation, which requires that we determine the winner based on the majority of votes in the final round, in which there are only two candidates remaining."

Similarly, the Bennett campaign told NEWS CENTER Maine, “Adrienne Bennett is entirely focused on returning to her real estate business and will only be answering questions about buying or selling Maine real estate. Dale Crafts is the presumptive Republican nominee.”

Crafts said he’s offered his help as a former legislator to help draft the necessary legislation should the Legislature come back into session before the November election.

The Maine Legislature did not immediately respond to NEWS CENTER Maine's request for comment.